Slashers and zombies and ghosts oh my, if you’re looking for a spooky movie to watch this Halloween but aren’t sure what to pick, here’s a list of ten gems you can watch right now on Netflix instant. Each title links to their Netflix page, so start watching and have a happy Halloween! 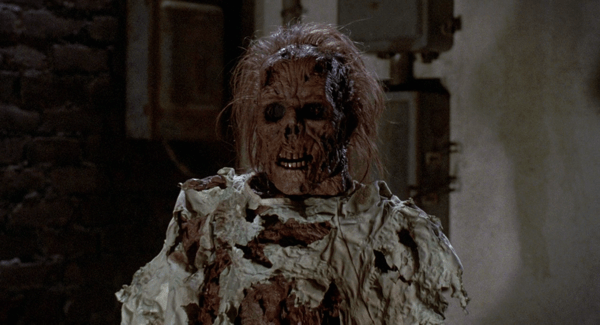 This ‘80s throwback to ‘50s sci-fi and horror movies is one of the best zombie flicks I’ve ever seen. From the campy humor, to the great effects work, fans of ‘80s horror need to give this one a look. 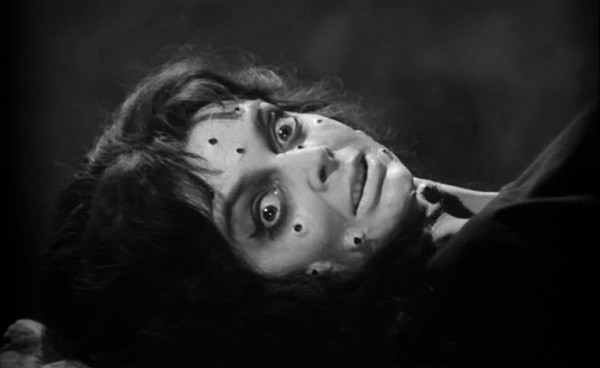 Mario Bava’s feature directorial debut Black Sunday is a fantastic piece of horror that contains some striking visuals even by today’s standards. The stark black and white imagery only enhances the dreadful mood of this great gothic horror tale. 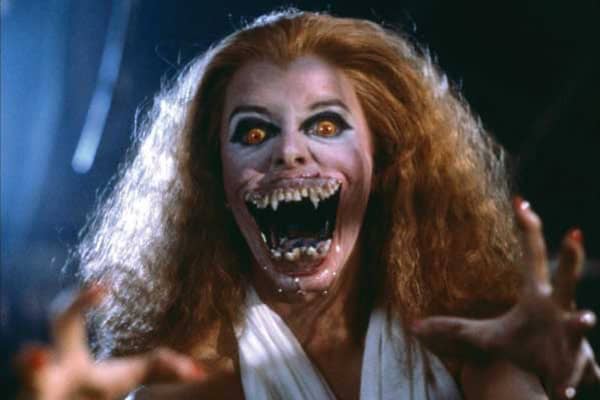 Although the 2011 remake was actually quite good, I still recommend checking out the original Fright Night if you’re in the market for some some creepy fun vampire action. 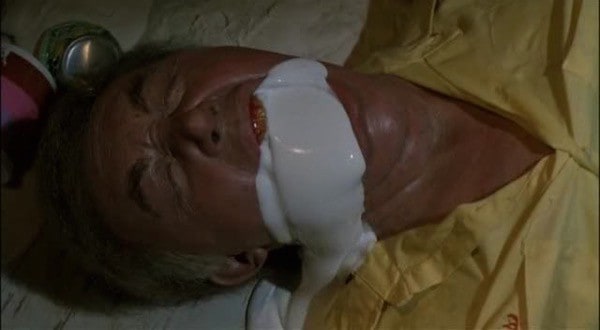 You can’t go wrong with the Larry Cohen, Michael Moriarty team-up and while most may prefer Q: The Winged Serpent, I always go for The Stuff. A construction worker finds a mysterious white substance oozing up from the ground and decides the best course of action is, of course, to eat it. Thus begins The Stuff’s reign of terror. It’s amazing. 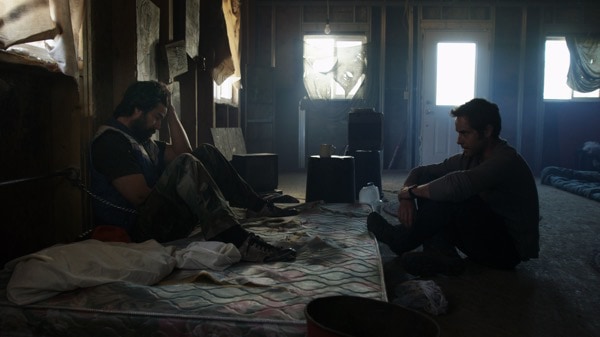 I’ve been singing the praises of this indie horror flick for quite some time now, so if you haven’t seen Justin Benson and Aaron Moorhead’s Resolution, now is the time. If you like slow-burn thrillers, then this is definitely one to check out. As an honorable mention in this category, I also recommend Chad Crawford Kinkle’s Jug Face. 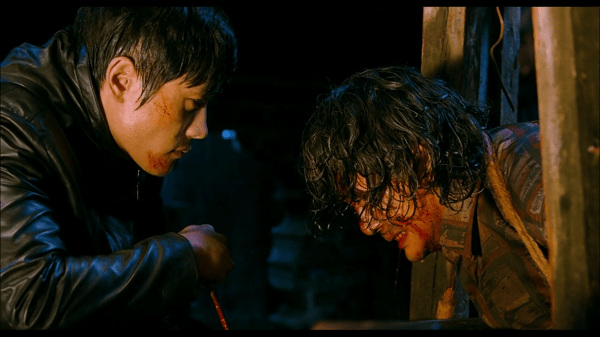 Those that enjoy bloody tales of revenge will be sure to love Kim Jee-woon’s I Saw The Devil as much as I did. This movie takes the revenge thriller to a whole new level of insane. Be sure to check this one out before the U.S. remake comes out. 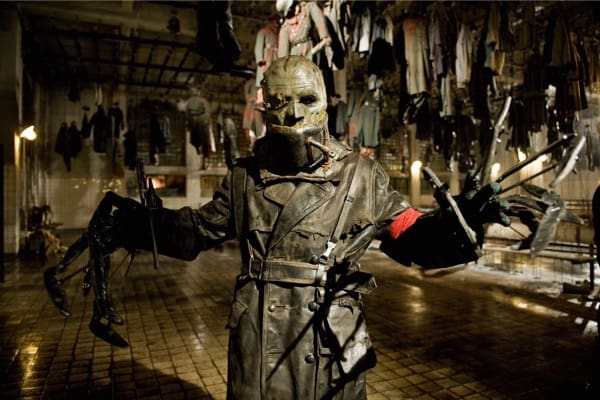 I generally despise most found footage horror movies, but one available on Netflix I found quite fun is Frankenstein’s Army. Yes, it’s completely ludicrous on several levels, but the whole movie felt like I was walking through some elaborate haunted house and I had a blast experiencing this one. The solid practical effects are also a big plus for this one.

This will probably be the only time I will ever recommend a film directed by Paul W.S. Anderson, but I still find Event Horizon to be a great example of a sci-fi horror film done right. Some of the effects look dated, but this is still a very entertaining and unsettling film to watch. 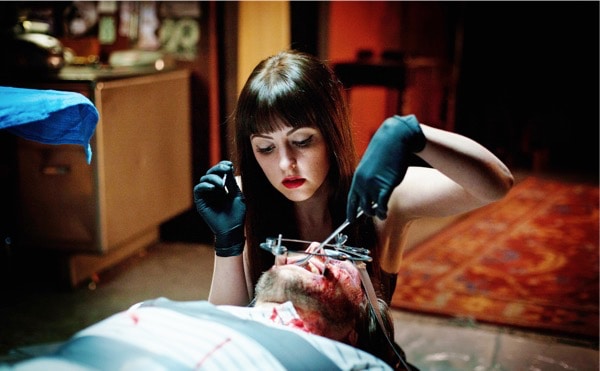 Jen and Sylvia Soska’s American Mary is a wonderfully twisted little body horror film set in the world of illegal surgery. It’s every bit as graphic and disturbing as it sounds and cemented “The Twisted Twins” as two directors to keep an eye on in the future. 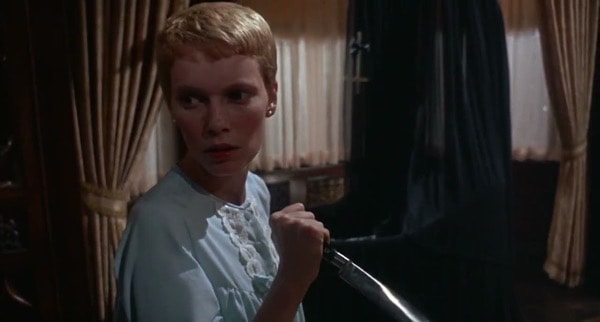 Use this Halloween as an opportunity to check out some classic horror movies that you haven’t seen yet. Roman Polanski’s Rosemary’s Baby is one of my absolute favorites, but there’s a number of others on Netflix including Night of the Living Dead, Evil Dead 2, and Nosferatu (1929) just to name a few.

Netflix has tons of great Halloween options and these are just a few of the titles I recommend checking out, but sometimes it’s more fun just to pick something completely random. Have fun, be safe, and have a great holiday!