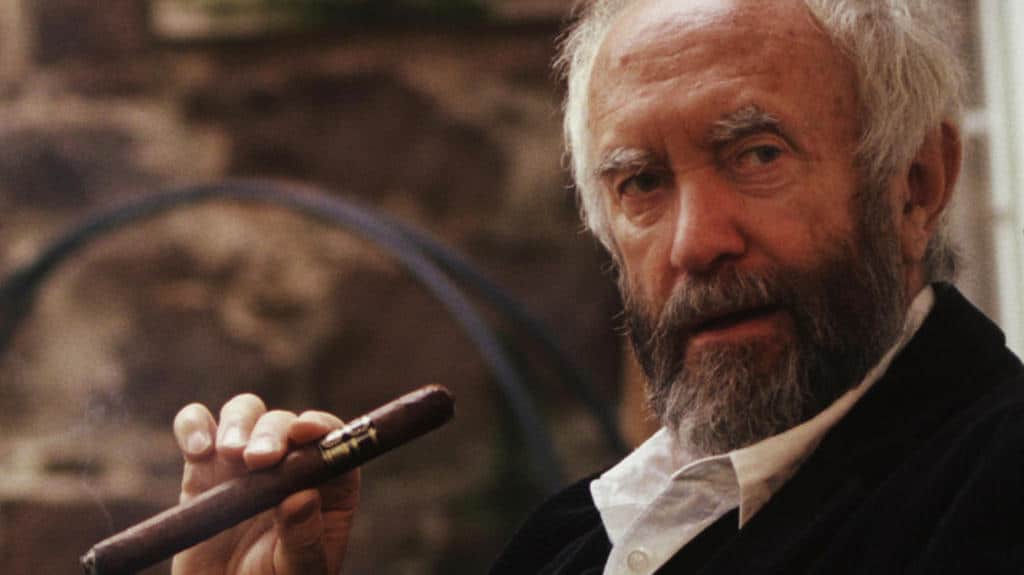 Now it is time to highlight the best performances of the year – lead and supporting – for the male counterparts. Again, all inclusions are based on films with a theatrical release date in 2014, along with VOD releases.

Performances are in no particular order. 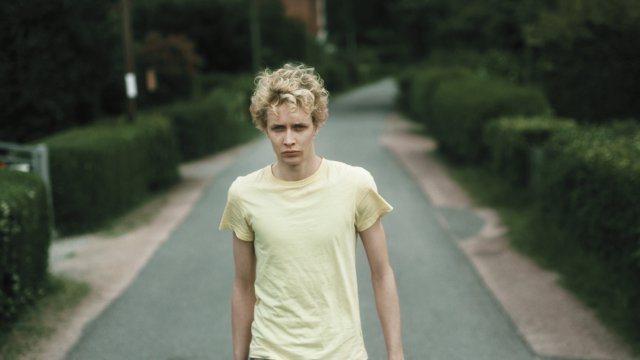 JULIUS FELDMEIER in Katrin Gebbe’s Nothing Bad Can Happen

Feldmeier set the bar quite high for himself in his first feature length film as Tore, a member of The Jesus Freaks; he delivers a remarkable concoction of emotions while maneuvering through a minefield of heartless cruelty, wafting between headstrong conviction and child-like wonder, all with self-sacrificing purity. 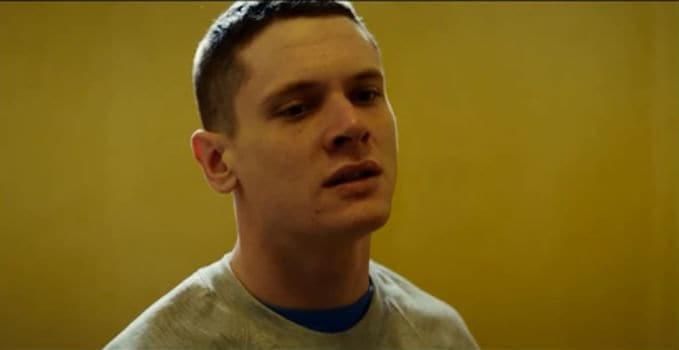 O’Connell emphatically declared himself leading-man material with his performance in this film. He effortlessly embodies the energy, anger and strength needed for the film’s authenticity; all at once, O’Connell is a cocky, foul-mouthed punisher and a damaged, fragile young man. 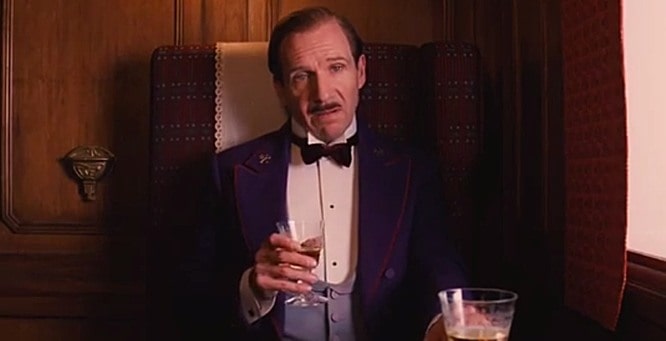 Although I wasn’t a big fan of Anderson’s latest, there is no denying that Fiennes’s performance is the keystone of The Grand Budapest Hotel. 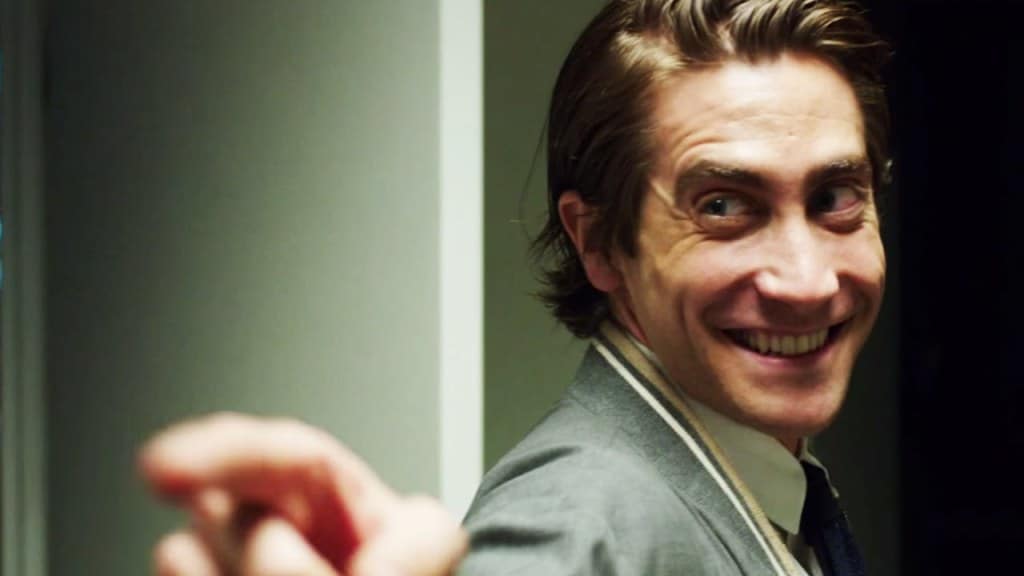 Gyllenhaal’s portrayal is the main attraction in Gilroy’s debut as Lou Bloom, the sociopathic do-it-yourselfer with dead, unblinking eyes deeply set into a gaunt husk of man. One could even throw in Gyllenhaal’s duel performance in Enemy. 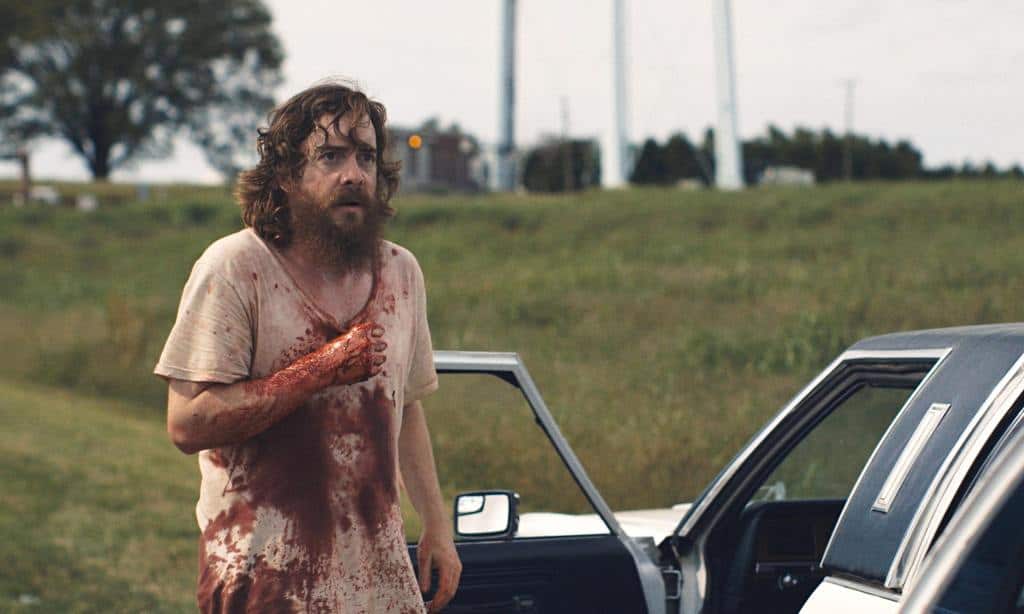 Blair’s breakout performance as an amatuer assassin hell bent on revenge was an absolute delight to watch. This year’s best example of acting with the eyes as Blair brilliantly communicates all the pain, hurt and confusion in mere glances and gazes. 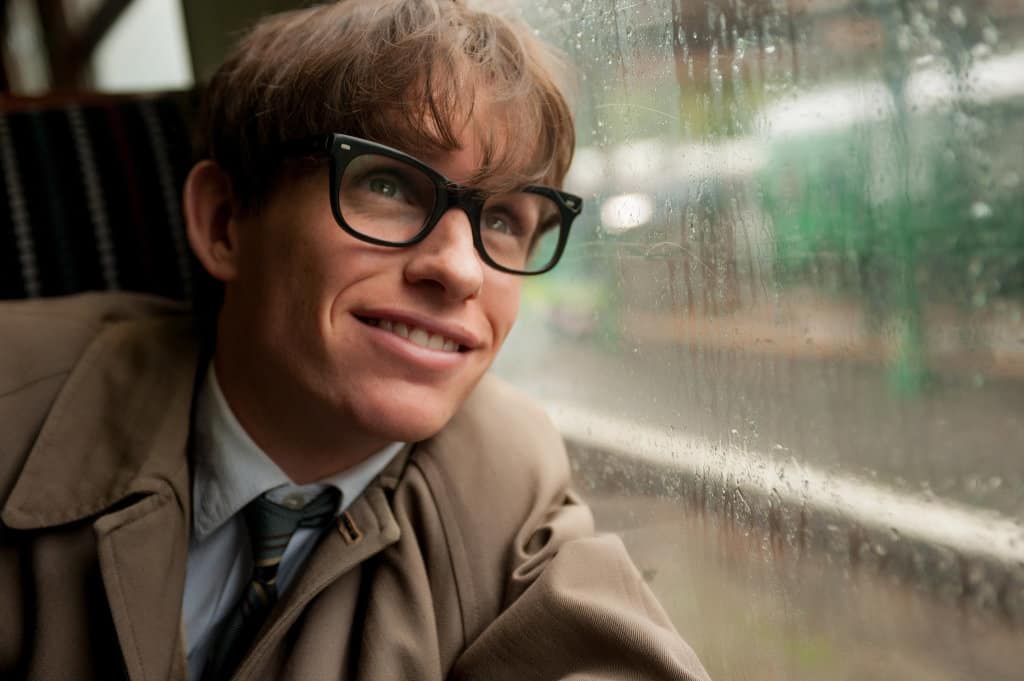 EDDIE REDMAYNE in James Marsh’s The Theory of Everything

Redmayne’s portrayal of Stephen Hawking and onset of ALS and its progression was nothing short of pitch-perfect. Unfortunately, his performance is really the only reason to see this film. 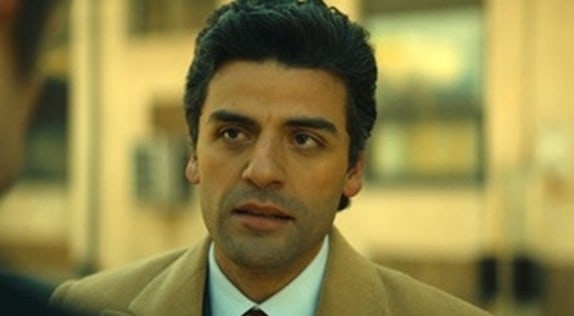 OSCAR ISAAC in J.C. Chandor’s A Most Violent Year

Isaac commands the screen playing a man trying to achieve success on the up-and-up without resorting to gangster tactics. With Isaac’s purposeful performance, his character’s motivation is never in question. 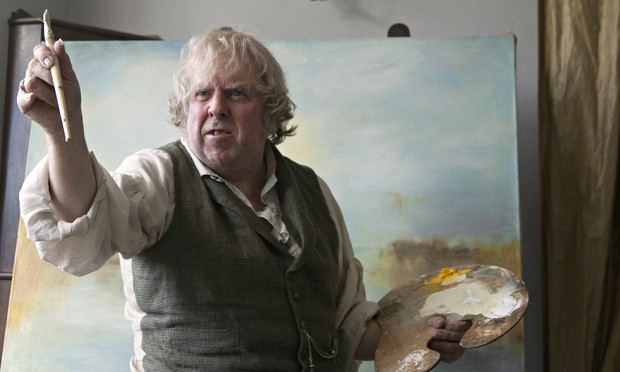 In between the gruff and grumble performance of the great British painter J.M.W. Turner, Spall skillfully slathers on the nuance in Mike Leigh’s biopic. 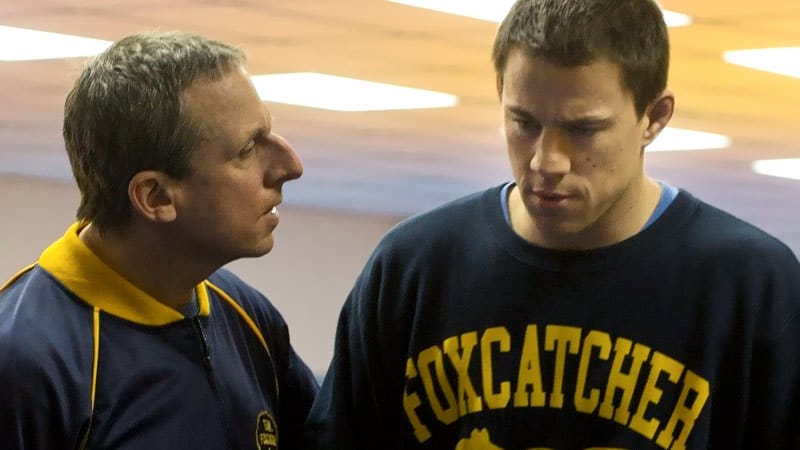 Tatum, quite possibly, established himself as fully-competent dramatic through an understated performance as Mark Schultz with his on-point body language and mannerisms; while Carell fully embodies eccentric millionaire John du Pont…nose and all. 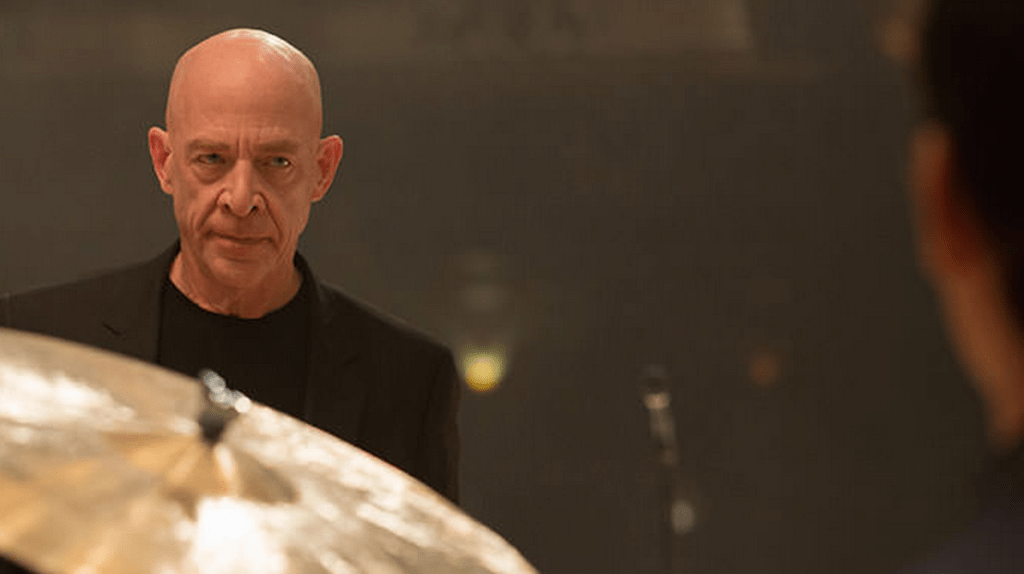 Without a doubt the highlight of Chazelle’s jazz drumming drama (at least outside of the actual jazz drumming), Simmons delivers a powerhouse performance as the abusive, take-no-prisoners musical instructor.