If you haven’t checked out the lineup yet, be sure to click here to give it a look and adjust your watch lists accordingly because there are a ton of great looking releases on the slate. For more information, head over to the official festival site at subwaycinema.com.

To check out all our upcoming coverage on NYAFF 2018, click here. 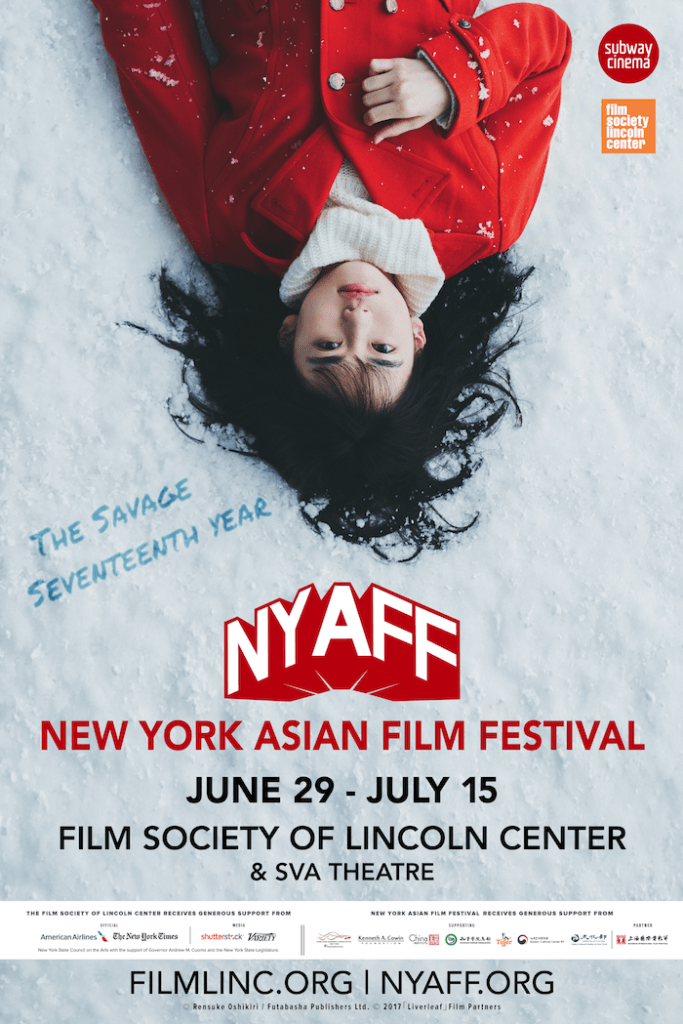