Among the several trailers we’ll see during the Super Bowl on Sunday is a new one for A Quiet Place Part II, which picks up after the events of the first film, with what looks to be a fair amount of flashbacks thrown in to flesh out the backstory (and give John Krasinski some more screen time). The film is written and directed by Krasinski and also stars Emily Blunt, Cillian Murphy, Millicent Simmonds, Noah Jupe, and Djimon Hounsou.

A Quiet Place Part II opens in theaters March 20th. Take a look below for the 30 second spot and a behind the scenes featurette.

Following the deadly events at home, the Abbott family (Emily Blunt, Millicent Simmonds, Noah Jupe) must now face the terrors of the outside world as they continue their fight for survival in silence. Forced to venture into the unknown, they quickly realize that the creatures that hunt by sound are not the only threats that lurk beyond the sand path. 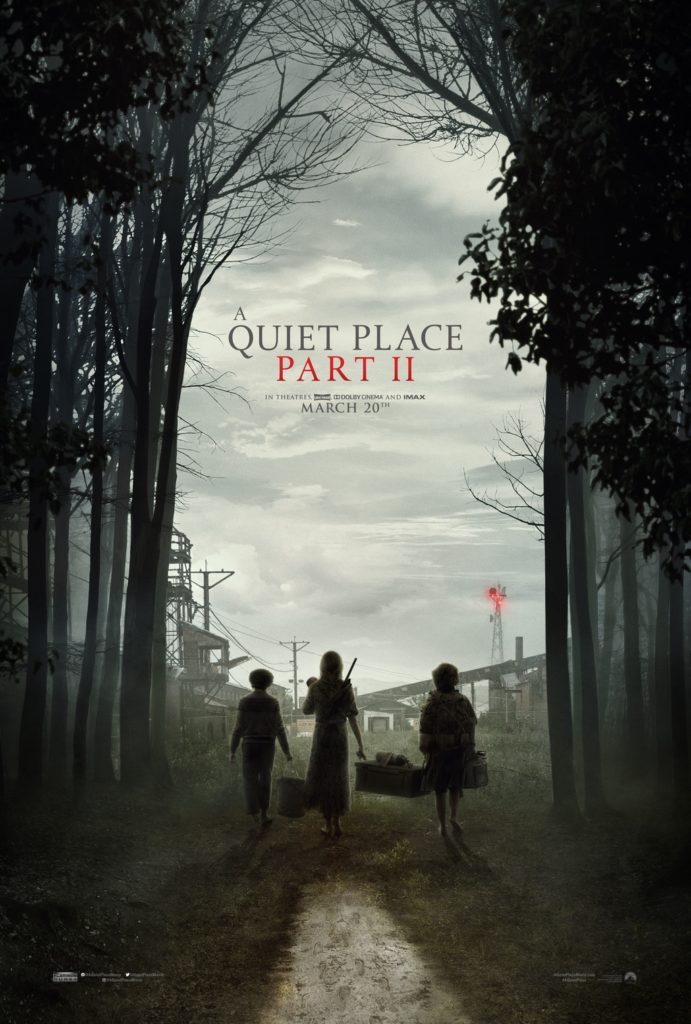