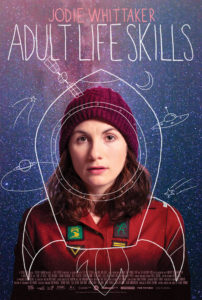 Anna’s late. She tumbles out of her floor mattress and rummages through her hamper of unfolded laundry before she realizes that, not only are her clothes still wet, she has no pants. Bursting out of her mother’s backyard shed — which she has cleverly adorned with signage that reads “Dawn of the Shed,” “Shed Zeppelin” and “Right Shed Fred” — Anna (newly christened Doctor Who star Jodie Whittaker) waddles across the lawn as swiftly and inconspicuously as she can but not before her thick-accented and fire-breathing mum beckons to her from the house window, drawing the attention of all the English passersby on their way to work.

It’s only once Anna has sufficiently bickered with her mother and her mother’s mother on the grounds of how late she is that she is able to accomplish her mission: jumping into the nearest pair of pants and tosses her damp garments into the kitchen microwave, sets it on high and frantically finishes out her daily morning routine. 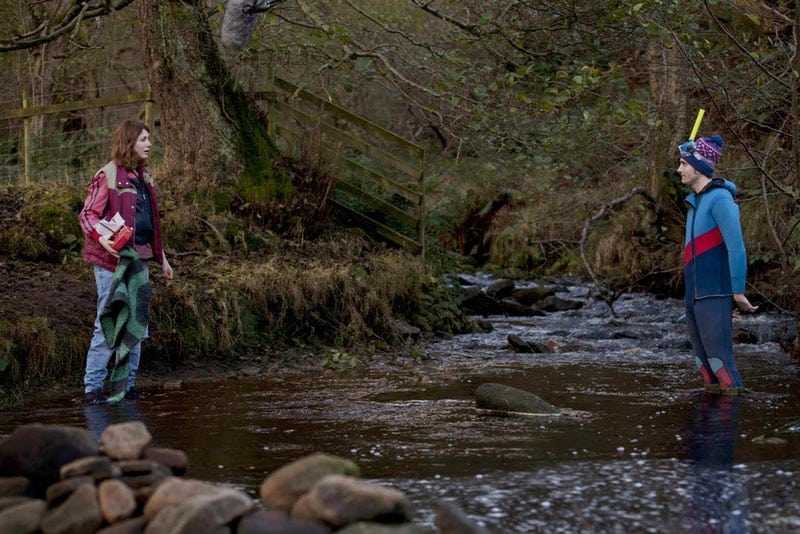 It’s in these immediately charming details that we are introduced to Rachel Tunnard’s modest and sincere debut feature, Adult Life Skills, a film that adeptly maneuvers within the recently exhausted stunted-adult subgenre with its razor-sharp humor and thoughtful sentimentality. The devil is certainly in the details of Tunnard’s camera and script, from the patient observations of the little faces Anna sketches on various inanimate objects around town to the cluttered but deeply characterizing outhouse that she calls home to the copious pop-culture references littered throughout the frame and the page.

You see, Anna is like a growing number of neo-adults today; she’s a woman-child stuck in the purgatory of forced adulthood when every fiber of her being screams to reside within the secluded innocence and pure expression of her youth. While her 30th birthday breathes down her neck, Anna continues to craft handmade space-adventure films starring her two thumbs that explore nothing less than all her inmost metaphysical and existential crises. 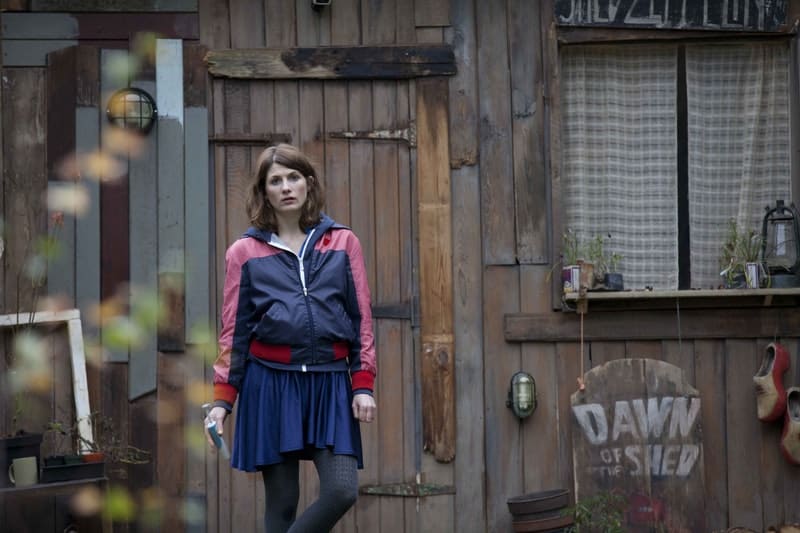 Where the script elevates past that of other films of the same subgenre is in its inclusion of a character-driven context for why Anna can’t seem to move forward in her life, which involves the death of a loved one. We come to understand that, not only is it the obvious fear we all have of the unknowable future of looming adulthood that stifles our protagonist, but the knowledge that, for Anna, saying goodbye to her youth is saying goodbye to a piece of herself inextricably linked with pain and grief.

And when she is thrust into the responsibility of watching over the precocious, cowboy-loving Clint — a child who is no stranger to familial tragedies himself —  Anna will come to realize how salvation might manifest itself in a different, child-like representation.

The familial core of the film is what anchors not just the drama but also the scorchingly witty humor as well. As a first-time director, Tunnard establishes her merit as visual storyteller but also as a screenwriter. She offers up eloquently caustic lines of profane banter, delivered in that comically-rich English dialect between members of a family ripe with turmoil — threading the needle between being biting and tender enough that one never questions their underlying love for one another. 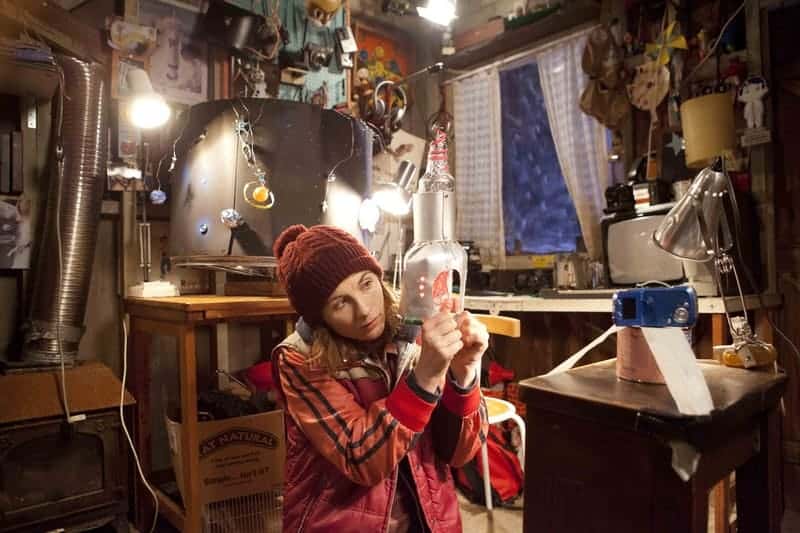 Altogether, Adult Life Skills is a cohesive and engrossing film that can make you misty-eyed from either its quirky laughs or its affecting, poignant drama. Rachel Tunnard proclaims with this debut that she is a talent to be closely watched, and Jodie Whittaker commands a nuanced performance full of charisma and vulnerability to which she delivers in spades. Sharp, snappy, witty and very funny — but ultimately emotionally resonant — Adult Life Skills is a delightful and refreshing little gem.