Bleecker Street has released a new trailer and poster for the upcoming documentary McQueen, which takes a look at the life of famed fashion designer Lee Alexander McQueen. the film is directed by Peter Ettedgui and Ian Bonhôte.

A personal look at the extraordinary life, career and artistry of Lee Alexander McQueen. Through exclusive interviews with his closest friends and family, recovered archives, exquisite visuals and music, McQueen is an authentic celebration and thrilling portrait of an inspired yet tortured fashion visionary. Directed by Ian Bonhôte and co-directed/written by Peter Ettedgui. 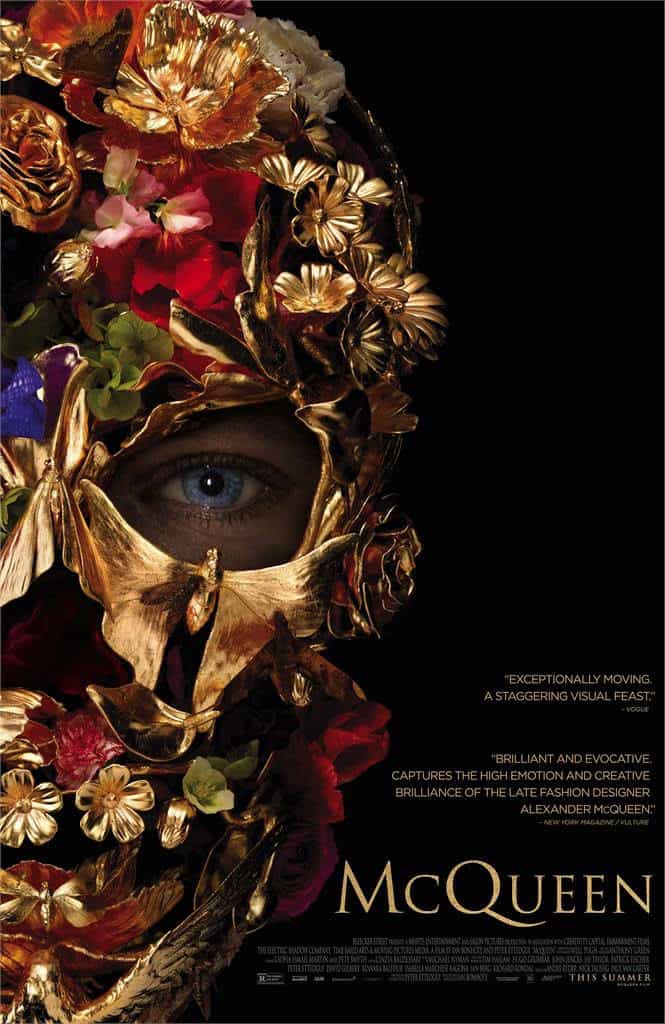