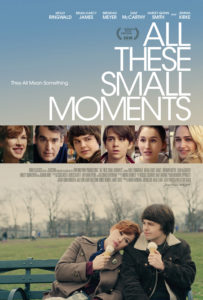 Adolescence is that weird, hazy time in your life that you only really achieve a kind of clarity about after years of experience, distance and hindsight removes you from mindset of your (often insufferable) teenage self. Those “small moments” and little things you obsessed over and thought the world of at the time prove meaningless once your horizons broaden through contact with the real world, outside of that narrow view you lived within day to day.

Melissa Costanzo aims to reattach her audience to that tunnel vision of youth where we our so welled up in our own dumb shit that we are practically blinded by self-obsession with her debut feature All these Small Moments, a coming-of-age drama that charts familiar territory by re-confirming the peculiar difficulty that comes with growing. Placing us firmly in the singular headspace of her protagonist, Howie (Brendan Meyer), as he experiences those small moments he won’t be able to appreciate until he is older. 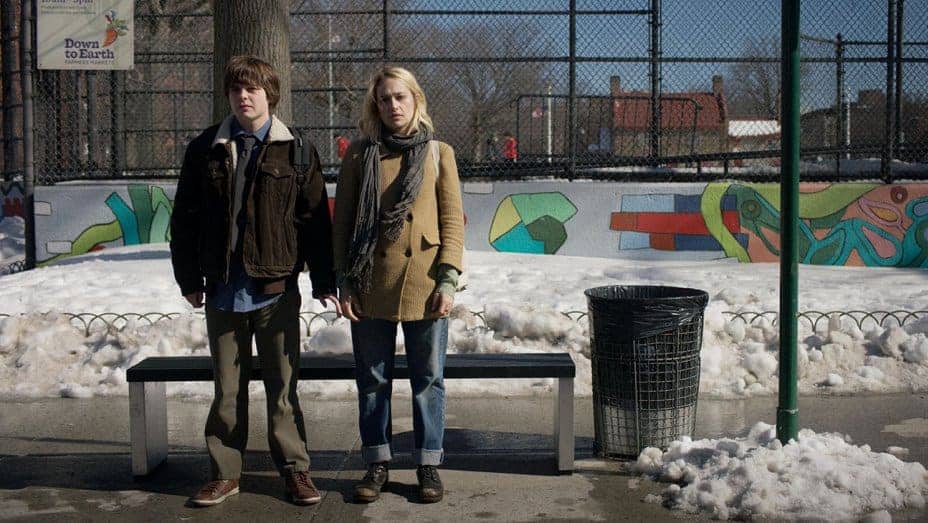 Writer-director Costanzo shows she can simulate a teenager’s point of view pretty damn well, even if that accomplishment only serves to rehash the rote lessons ingrained in the coming-of-age film. The existential deck seems stacked against poor Howie, who, along with his brother Simon, is caught in the middle of the particularly petty separation of sorts between his parents (Brian D’Arcy James and Molly Ringwald) who passively and aggressively take out the frustrations of their crumbling union on their kids and each other.

Adding more unnecessary weight onto Howie’s young shoulders is the emergence of his first serious crush, in the form of a mysterious young woman (Jemima Kirke) who shares a commute with him each morning on the bus. Just as the mystery that surrounds his parents’ relationship status doesn’t stop Howie from racking his brain about it, the woman’s unknown age, name and reason for riding the bus only grants her more space in Howie’s head. Of course, the things we have little control over plague the teenage mind more than anything else, a fact around which Costanzo bases much of her drama. 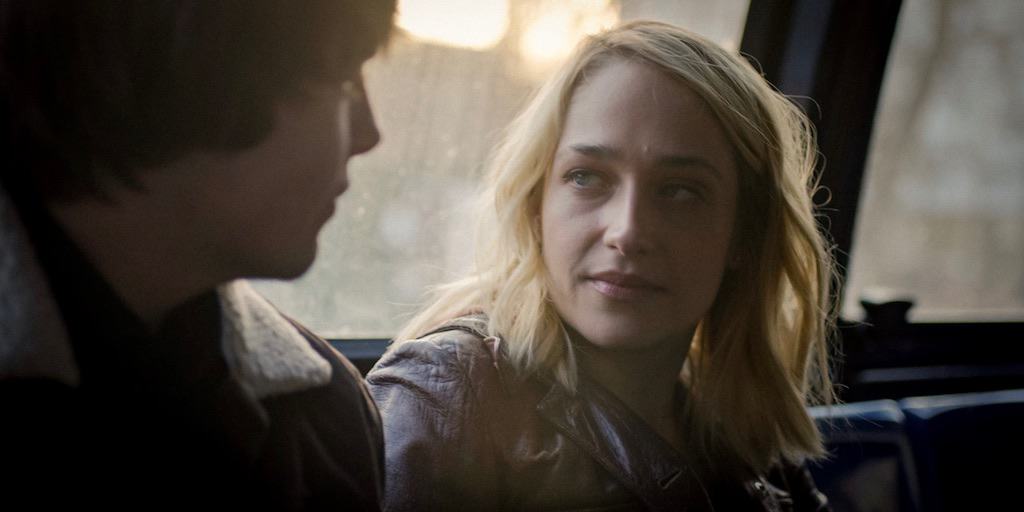 Getting into the obsessive mind of Howie as he juggles home life, school and his budding romantic hopes in a loose structure shuffling forward toward an unspecified end, Costanzo takes care to put you into the narrow field of view of her hard-pressed subject. Several scenes beautifully exemplify this directorial decision, such as the obsessive close-ups of his bus love’s sense of style, taking stock as it were to better picture her later, or the scanning manner in which the camera searches the body of a classmate for traces of a rumored flesh-eating disease in a painfully awkward exchange.

Consisting as it does of these “small moments” of questionable significance, the script points to the idea that adolescence is weighted by experiences both big and small and that the teenage mind is incapable of differentiating which will matter more in the long run. You’d imagine the lingering threat of divorce would be the most formative scenes in All these Small Moments, but Costanzo gives just as much weight to more quotidian scene like Howie and the excellent Ringwald sharing an ice cream cone or Howie wasting away an afternoon with his pals. 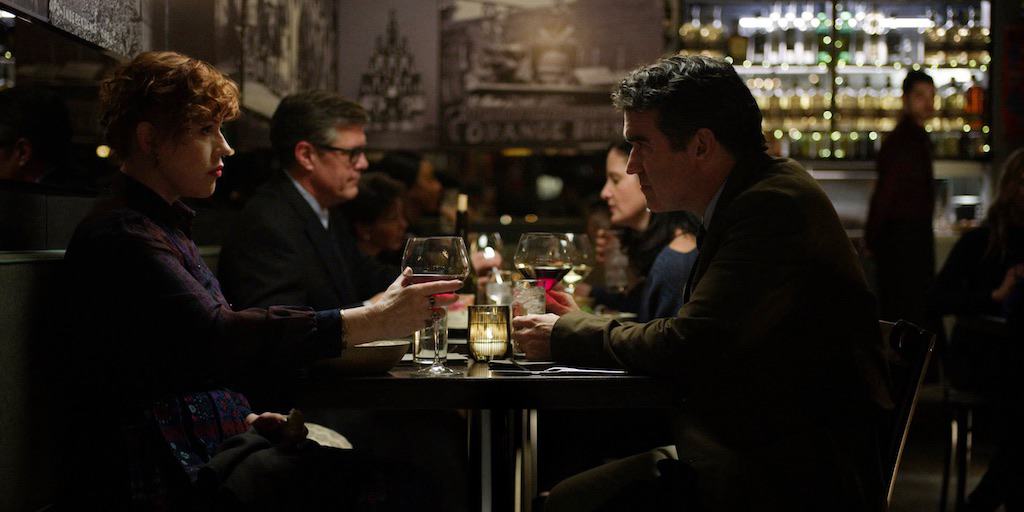 It’s all fine-and-good drama and is definitely watchable thanks to a strong cast working through material that feels honest in confronting a lot of those sticky qualities of growing up in terms of divorce, sex, indepence and so on. When we consider to what end Costanzo is staging the utterly normal existence of young Howie, however, we are unfortunately hit by the cliched morals of all coming-of-age dramas that turns the whole experience hollow.

Though it reaches a palpable authenticity in its depictions of its various characters, the film sells them utterly short by offering them little to grapple with outside restating that youth is made up of a lot of experiences – good, bad, weird and so on – and we won’t appreciate them fully until we are older. The focalized and undramatized approach taken to reach this end does keep you invested through Howie’s accumulation of small moments of personal growth, yet it is when it reaches that end that it has little to show for itself.

Youth films are hard to make feel fresh. Though Constanzo tries to shake up the genre with her command of her form and cast, she winds up preaching to a choir that knows the lyrics to adolescent angst all too well.