The first trailer has been released for Andrea Berloff‘s The Kitchen, starring Melissa McCarthy, Elisabeth Moss, Tiffany Haddish, and Domhnall Gleeson. Based on the Vertigo comic book, the film involves a group of women who take over their mobster husbands’ rackets after getting incarcerated. Not only is this an intriguing premise, I’m interested in seeing McCarthy and Haddish tackling more dramatic roles so I’m way in on this one.

“The Kitchen” stars Oscar nominee Melissa McCarthy (“Can You Ever Forgive Me?” “Bridesmaids”), Tiffany Haddish (“Girls Trip”), and Elisabeth Moss (“The Handmaid’s Tale”) as three 1978 Hell’s Kitchen housewives whose mobster husbands are sent to prison by the FBI. Left with little but a sharp ax to grind, the ladies take the Irish mafia’s matters into their own hands—proving unexpectedly adept at everything from running the rackets to taking out the competition…literally. 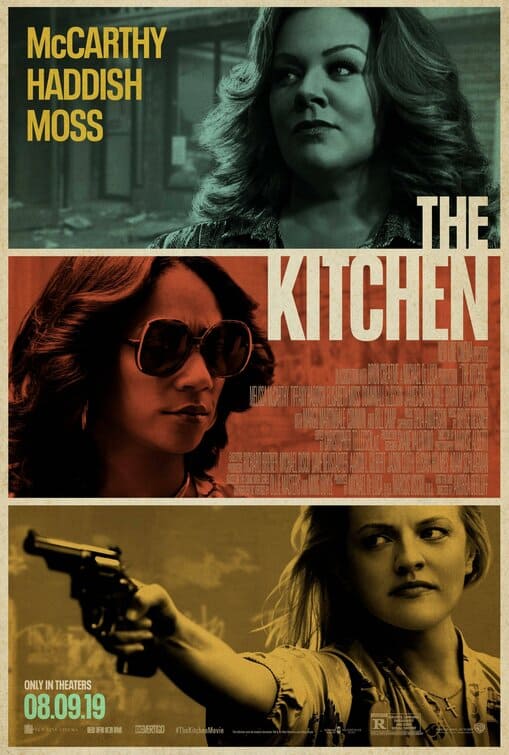