Here’s an exclusive clip and poster for Andrew Wonder‘s thriller Feral, which will next be screening at the Bushwick Film Festival on October 5th. The film stars Annapurna Sriram as a young woman who is forced to live in the subway tunnels of New York after her mother gets deported.

The Bushwick Film Festival runs from October 2 -6, tickets can be purchased from their site here.

Award-winning Brooklyn filmmaker Andrew Wonder is back in the lairs of Gotham’s subway system for his narrative feature, FERAL. The film, which currently has a 100% fresh rating on Rotten Tomatoes, follows a homeless woman, Yasmine (played by Annapurna Sriram), surviving in the subway tunnels after the deportation of her mother. Older now, Yasmine, struggles to rise from poverty as the perils of the underground fill her with despair. Inspired by true stories, Wonder’s daring narrative feature brings together a unique and harmonic cast of displaced and professional actors. 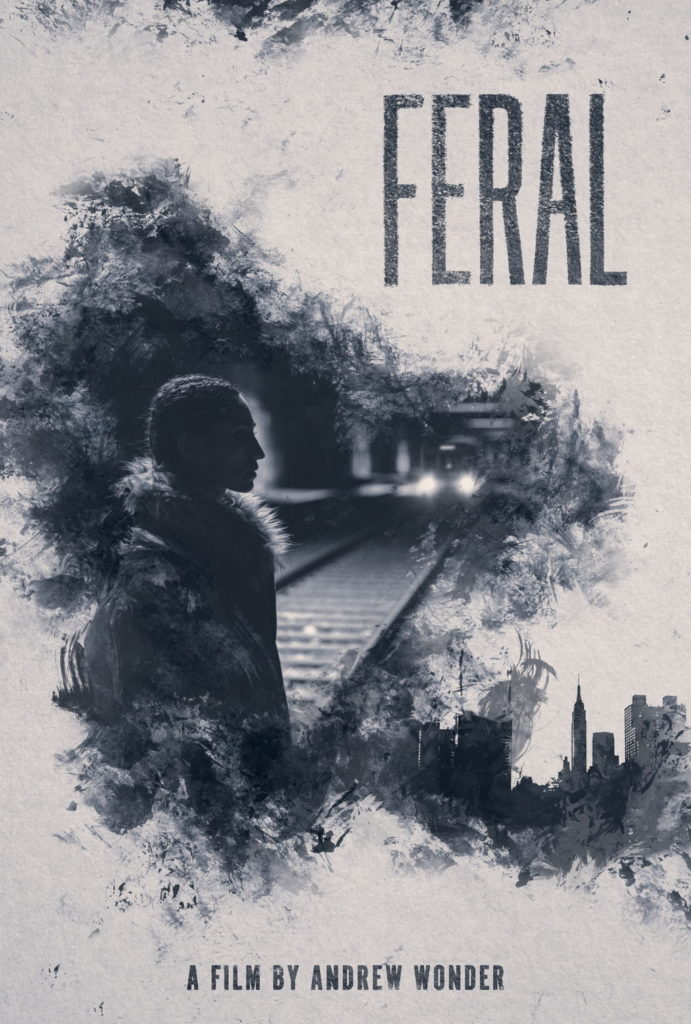