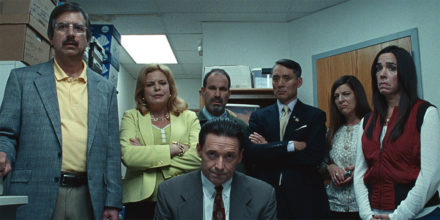 HBO has released an official teaser for the upcoming  based-on-true-events dark comedy/drama Bad Education. Acquired by HBO after premiering at TIFF last year, the film stars Hugh Jackman as a Long Island school superintendent whose corruption is brought to light by a 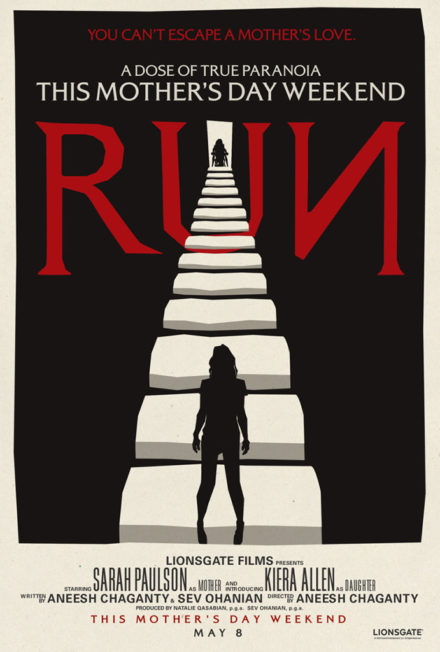 Lionsgate has released the first trailer for Run, the second feature from Searching director Aneesh Chaganty. The thriller stars Sarah Paulson as Diane, the controlling mother of a wheelchair-using daughter,  played by newcomer Kiera Allen.

Run opens in theaters on May 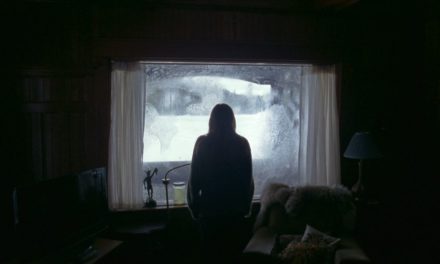 The Lodge is a slow burn that never catches fire. 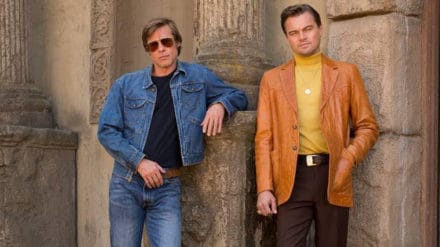 Bliss is a gory, psychedelic blast. 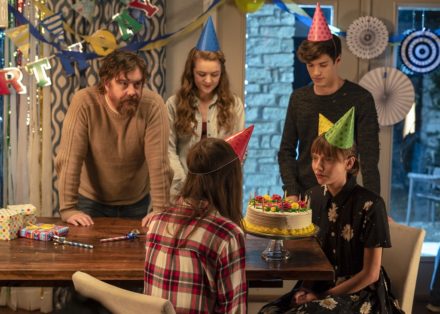 The restrained twistedness of Kindred Spirits makes an impact.

After a promising start, Belzebuth descends into demonic balderdash. 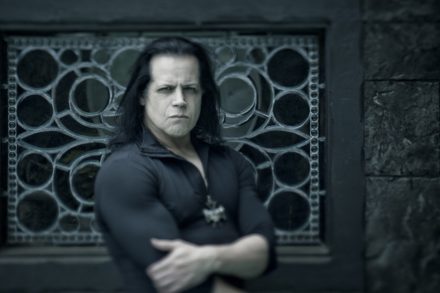 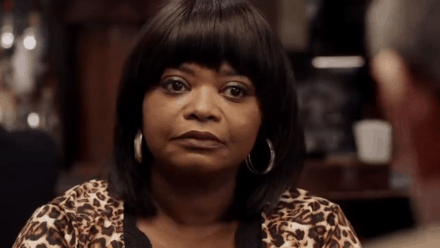 Octavia Spencer is great as Ma. As a movie, MA is not good.

The Perfection could inspire a meme called “Netflix and recoil,” and that’s mostly a good thing.

Though Blue My Mind gets intense and graphic in spots with Mia’s metamorphosis, it always feels grounded in the feelings and emotions of her situation, the horror elements left as effective allegory. 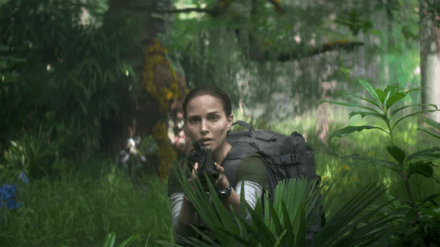 Every year is a good year for movies. In 2018, I saw well over 100 new releases that I enjoyed. Here are my top 25 of the year, as of now. Apparently to crack my top 10 a film needed to have 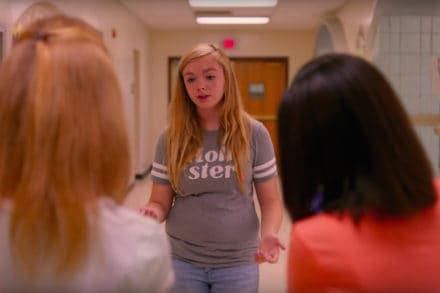 The nominees for the 34th Independent Spirit Awards were announced today. Jeremiah Zagar‘s We the Animals received the most nominations with five, including Best First Feature, while Eighth Grade, First Reformed, and You Were Never Really Here snagged four noms 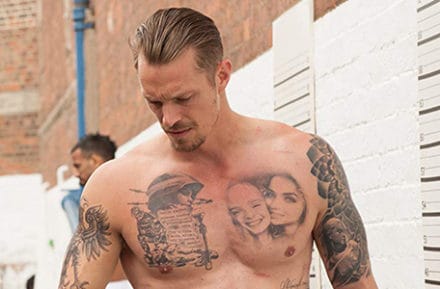 Crime Thriller THE INFORMER Gets a Trailer

Aviron Pictures has released the first official trailer for The Informer, which stars Joel Kinnaman as an ex-solider/ex-con turned informant who goes undercover in prison to infiltrate a criminal organization. 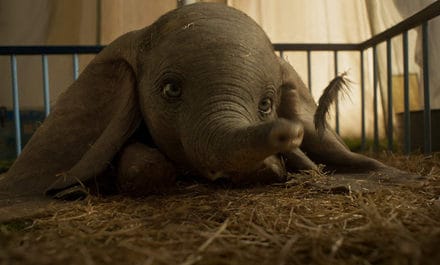 Disney has released a new trailer for the upcoming Dumbo, a live-action update of the beloved animated classic. Directed by Tim Burton, the film features big-eared Dumbo being cared for by a former circus star (Colin Farrell) and his children when they 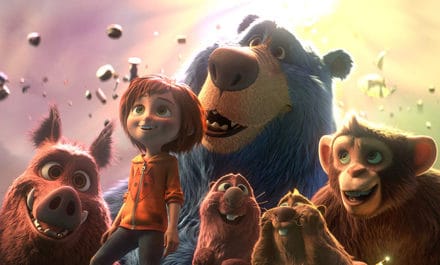 Paramount Pictures has released a new trailer for Wonder Park, in which a tween girl discovers a magical theme park in the woods that resembles an imaginary place she had dreamed up with her mother.