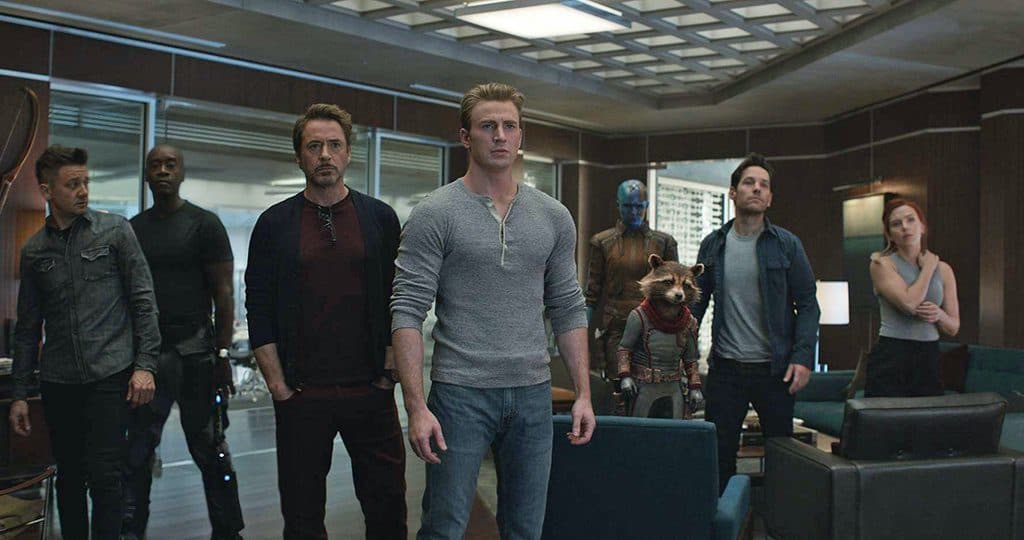 This product was provided by Disney for the purpose of this review. All opinions are our own.

The Marvel cinematic universe began over a decade ago with the release of Iron Man and has since been building up to its 22nd film, Avengers: Endgame, a culminating moment in the series that brings together characters, both major and minor, into an epic finale — the likes of which have never been attempted on such a scale.

The film became the top-grossing film of all time worldwide and was loved by both fans and critics alike (a feat unto itself) and is now finally coming out on Blu-ray. But has a movie of this magnitude received a home release that equals the massive scale of the film itself? Not really. 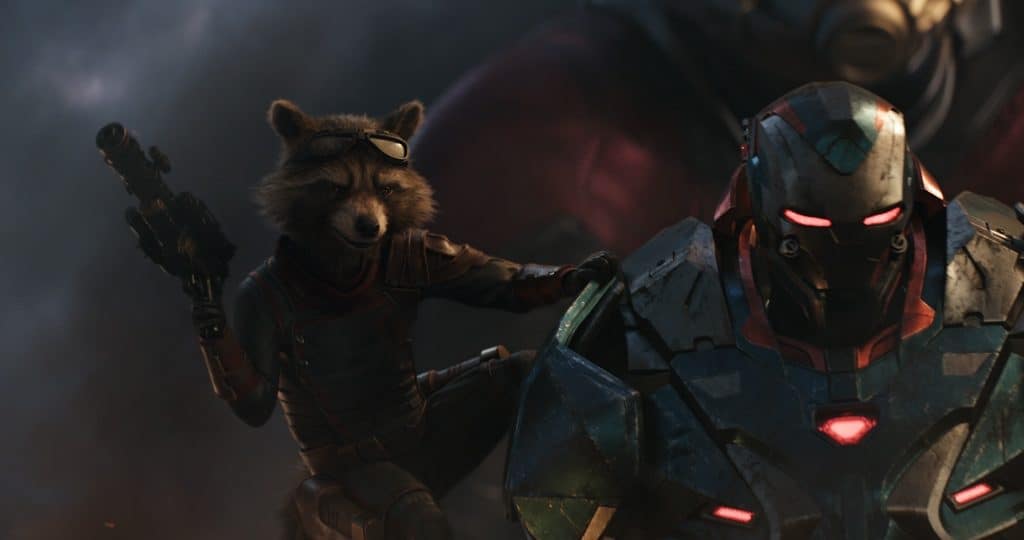 Disney’s release of Avengers: Endgame is essentially par for the course when it comes to their typical Blu-ray titles, excelling in menu design, video transfer and audio presentation, but is a bit lacking in the bonus-content side of things.

Housed within this standard Blu-ray packaging with its generic poster cover is two discs — one with the feature and one with the bonus supplements — but don’t let the double-disc fool you: this is most likely a space consideration and not that there are so many features they had to be pushed to another disc. Remember, this movie is 182 minutes long. This is a no-frills release, simply containing the discs and a slip of paper with the digital code, no booklets or bonus material.

On the bonus content disc, there are featurettes on the evolution of select characters, including Iron Man, Captain America and Black Widow, along with a few other making-of snippets. There’s a tribute to Stan Lee, which focuses on his cameos in the Marvel films, a short gag reel, a handful of deleted scenes, and that’s essentially it. Too often I get the sense that the bonus content on these Disney releases feels like ads for their other movies rather than a deep exploration into the film we’ve purchased, but there’s at least an hour or so’s worth of  content to enjoy even though it doesn’t really amount to much. 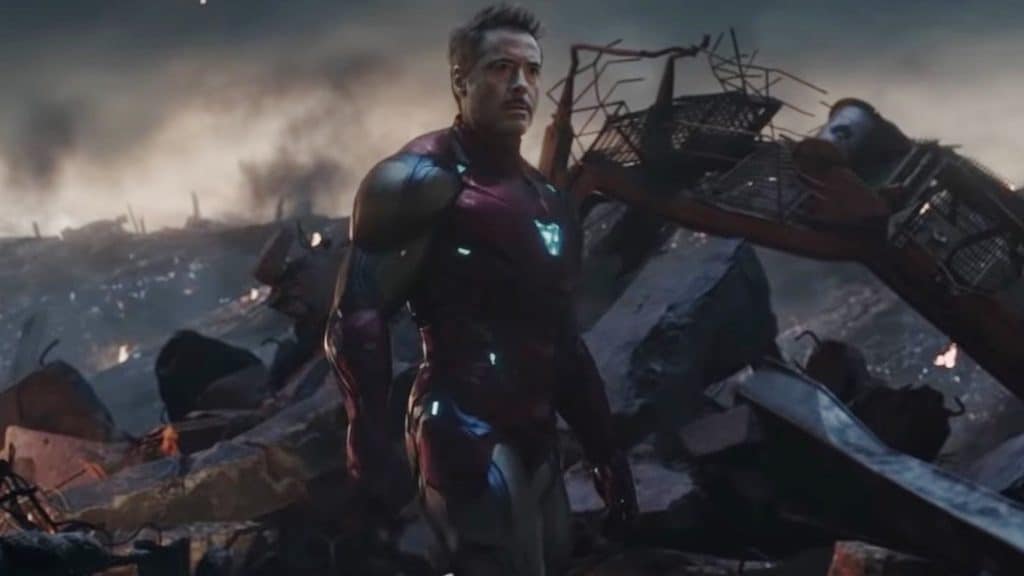 The main disc contains a commentary track, and it’s worth reiterating how good this looks and sounds from a visual standpoint. Everything is bright and crisp, and the film shook my whole apartment with its 7.1 DTS-HDMA sound.

Maybe it’s because I’m used to covering releases from companies like Criterion and Arrow, which put a lot of time and care into their bonus supplements, and perhaps most consumers are only concerned about the film itself and won’t even be bothered to pop in the second disc, but I found the lack of features to be a disappointment.

Still, this remains not only one of my top movies of 2019…,it’s one of my favorite Marvel films to date and worth picking up for the quality of the film alone. Like the movie itself, it isn’t without some nitpicks, but this is still a Blu-ray I can easily recommend.