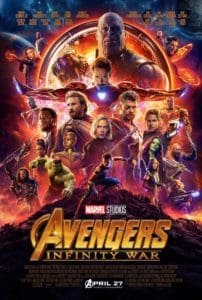 Ten years and 18 films of world-building – the best of which, like this year’s Black Panther, focused more on characters than broader connectivity – have led to this grand crossover culmination that poses like an audacious turning of the page in the MCU. It’s a little tough to buy the boldness, however, considering there’s another Avengers coming out 13 months from now (shot at the same time as this one) that could easily undo many of the shocks of Infinity War. This could, it seems, go on forever.

Cynicism aside, this chapter contains some bleakness unlike anything we’ve seen from Marvel thus far, and there’s a certain thrill derived from witnessing an immense cast full of talented performers come together in one sprawling adventure. Fun alliances by various sub-groups of superheroes and a surprisingly nimble screenplay that handles piles of exposition succinctly help sustain the film’s charms; though ultimately, any episodic brevity is crushed by the weight of the universe that surrounds it. There’s a lot to process here, especially for Marvel fans, but the cliff-hanging ambition feels more like another tease.

The plot, seeds of which have been planted for the last decade, involves a large, purple Titan – Thanos (Josh Brolin, whose deep rasp fits the character wonderfully) – seeking out the six Infinity Stones, which, when brought together, will give him the power to execute his endgame. Infinity War tweaks the supervillain scenario just enough to make it interesting and differentiate Thanos from the run-of-the-mill comic-book madman bent on destruction. 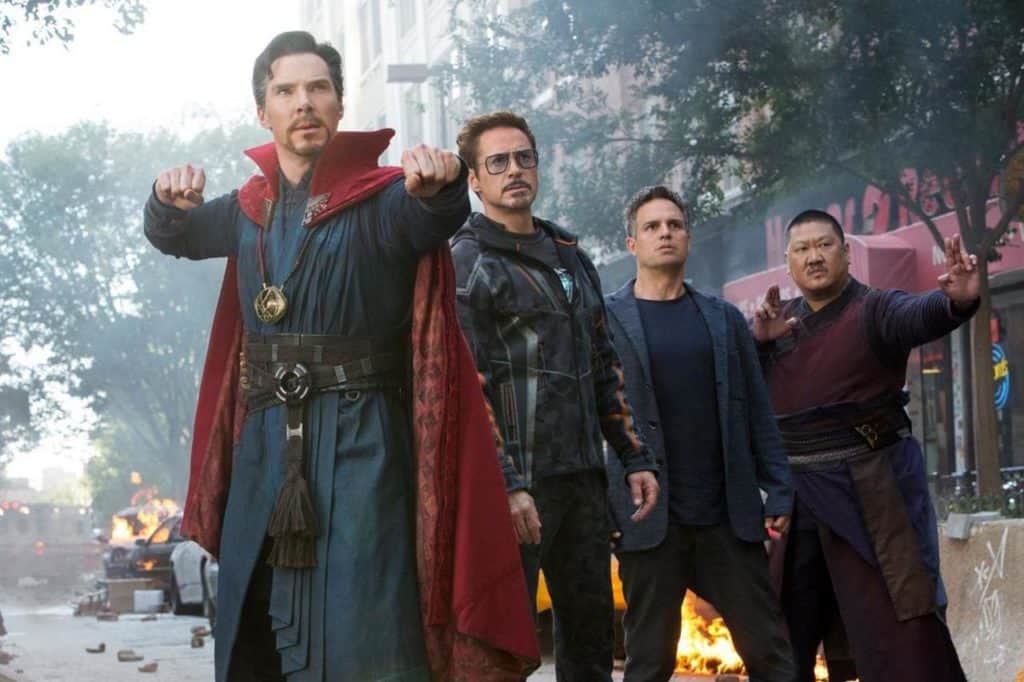 This is undeniably Thanos’ story, his bio and commitment to a philosophy regardless of the costs taking the narrative to some interesting places. The movie is a little too in love with its conceit though, constantly reminding us of the villain’s viewpoint.

Earth’s (and space’s) Mightiest Heroes line up to stop the carnage on multiple fronts. The most enjoyable involves Thor (Chris Hemsworth) and the Guardians of the Galaxy crew. Hemsworth has consistently turned one of the most boring Marvel characters into one of the best on screen, and his brief back and forth with Chris Pratt’s Star-Lord is a highlight, even if the latter’s mugging goes on a few beats too long. Dave Bautista brings more laughs as Drax, and in a pivotal role, Zoe Saldana balances fun with the burden of being Thanos’s daughter Gamora. 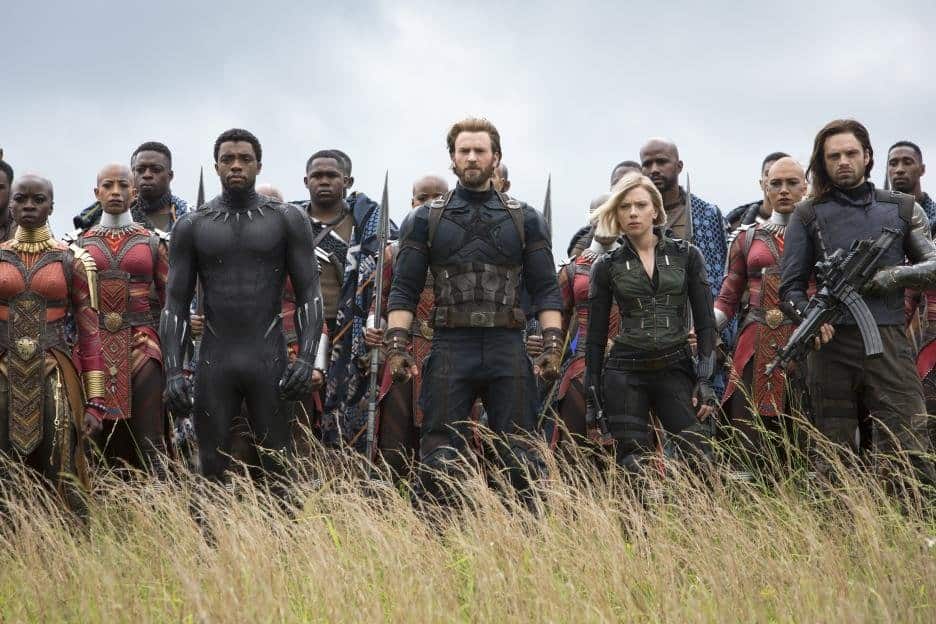 Directors Joe and Anthony Russo, who also helmed Captain America: Civil War, use such flourishes as slow-mo and frenetic handheld camerawork to try and differentiate the various punches and flying-around sequences. The dizzying array of techniques, along with meticulously rendered effects and an Alan Silvestri score that includes familiar MCU bombast, don’t ever fully shake the sense of sameness and cartoony sheen, even as characters are injured in a multitude of superhuman and supernatural ways. The airport fight in Civil War was novel and fun; the warmongering of Infinity War is overworked. There are also some weird juxtapositions of quips with carnage that throw off the tone.

From the ensemble to the action, the “more is more” strategy makes for a collection of moments that often entertain yet fail to completely coalesce into a cohesive 150-minute epic. However seemingly crazy the ending is, I was still left cold overall.

And is all the burning down in the denouement really done so Marvel can build fresh from the ashes? As usual, we’ll have to wait for the next one to find out, after which Infinity War will be a further diminished cog in the Marvel machine.