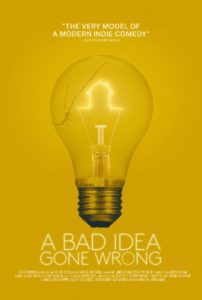 Chock full of leaps in logic and all-too-convenient coincidences, Jason Headley’s debut, A Bad Idea Gone Wrong, delivers a generic indie crime comedy that, while containing a few charming moments, often favors the predictable over the inspired. Two dopey burglars, Leo and Marlon, played by Will Rogers and the underrated Matt Jones decide to rob a wealthy couple only to stupidly arm the alarm system after arriving, essentially trapping themselves in the home.

To make matters worse, they realize that the house isn’t unoccupied at all after discovering a woman by the name of Darcy (Eleanore Pienta), who claims to be the housesitter but doesn’t know the alarm code either. It turns out that she has a few secrets of her own, and now the three must work together to find a way out of the house without alerting the police and start driving each other insane in the process.

Leo, who masterminded this heist, is still reeling over the breakup with his fiance and seems to know a little too much about this house they’re robbing, so it comes as no surprise when the first big reveal of the film occurs. Marlon is desperately trying to get Leo to move on from this breakup and get his best friend back, but his actions frequently put a bigger strain on their relationship rather than strengthening it. One thing’s for sure; everyone is going to learn some life lessons because of this situation. Bonds will be made, and, maybe, just maybe, Leo will move on with his life. 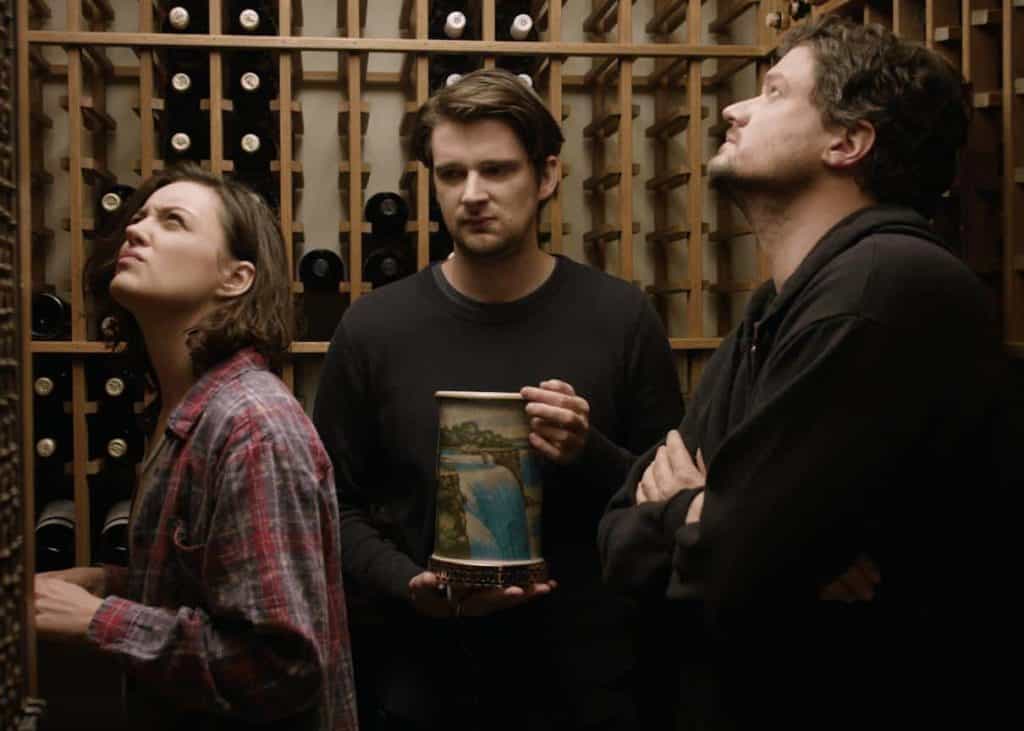 Everything in A Bad Idea Gone Wrong plays out in such a neatly packaged narrative that it’s easy to overlook some of the glaring issues that constantly plague the film. Every moment is so tightly scripted and has to play out in such a specific way to achieve the desired outcome that the actions of the characters at times defy all logic. We’re led to believe these guys aren’t master cat burglars and that’s played for comedic effect, but in some instances they prove so inept at what they’re doing it makes one question how they manage to function at all in the world.

When a script is this reliant on coincidence to achieve the desired effect, the door is left open to ponder what would happen if even one small thing didn’t happen just so and how that would radically change the outcome of the film as a whole. This isn’t inherently a bad thing, but when you look at all the elements that were left hanging as a result, you realize this isn’t tied up in a neat little bow as the conclusion would suggest, taking into consideration a picture frame left in the kitchen, a cop’s dashcam video and about a zillion other damning pieces of evidence. 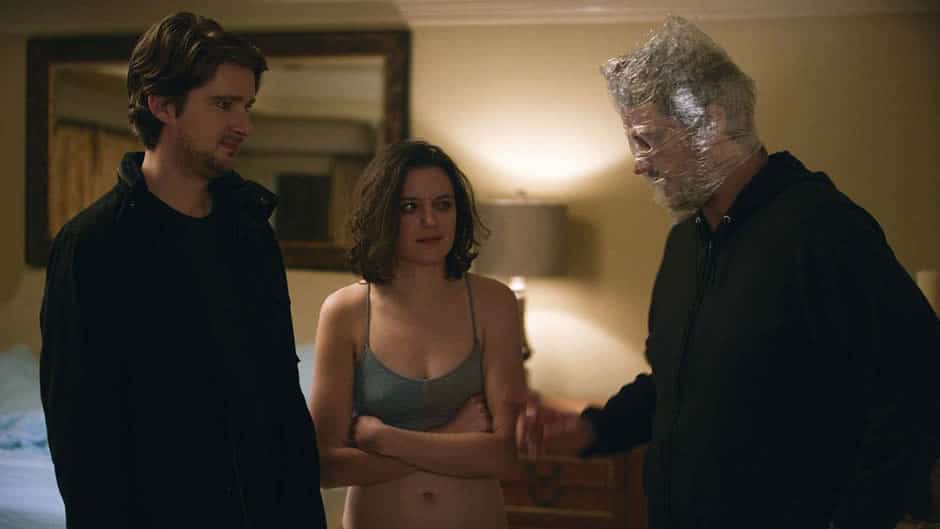 A Bad Idea Gone Wrong is a slightly entertaining, yet ultimately forgettable, affair. It’s worth a few laughs, but I couldn’t bring myself to feel any sort of connection to the three leads, whose arrested development makes their growth as people lackluster and unearned.