A new trailer and poster have been released for the upcoming documentary Charm City, which takes a look at the crime problem in Baltimore. The film is directed by Marilyn Ness and, according to Kevin, is a must-see doc of 2018. You can hear us talk more about it on episode 293 of the podcast wherein we spoke about a number of titles that screened at this year’s Human Rights Watch Film Festival.

CHARM CITY delivers a candid portrait of citizens, police, community advocates, and government officials on the frontline during three years of unparalleled, escalating violence in Baltimore. The film highlights the positive actions undertaken by groups and individuals, optimistically offering humanity as common ground. 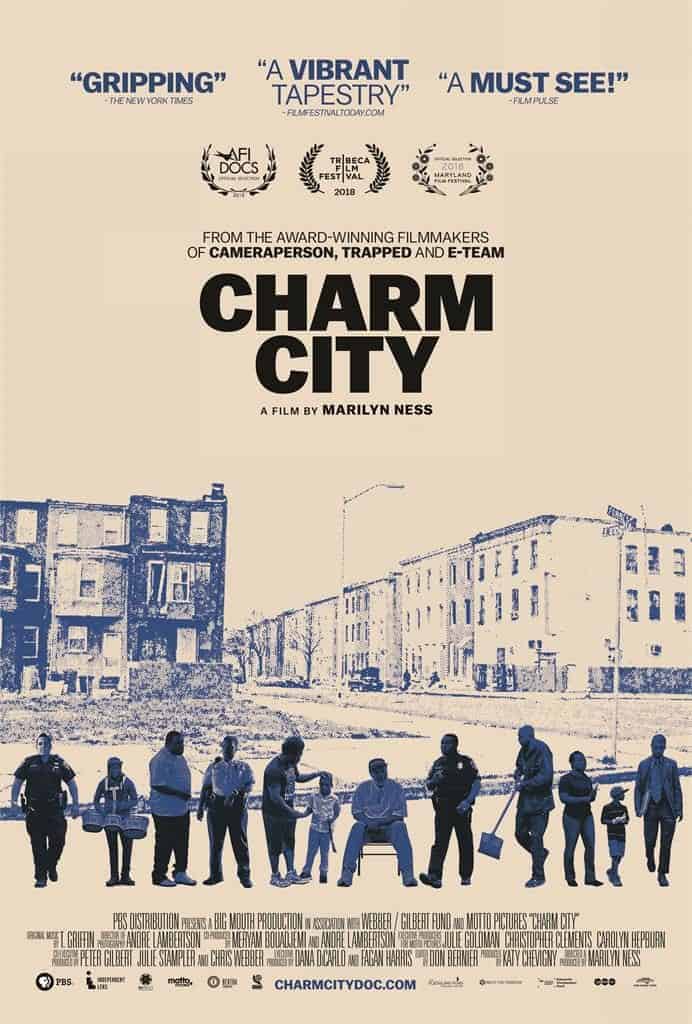