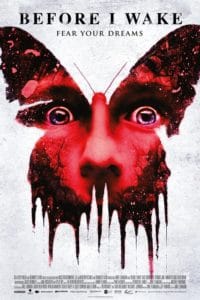 Filmed way back in 2013 and distributed shortly after in several international markets, Before I Wake experienced several domestic release delays. A film gathering this much dust typically raises red flags regarding quality, but in this case the issues stem from a bankrupt distributor and not Mike Flanagan’s work. The director and co-writer (with Jeff Howard) has crafted a heartfelt chiller that keeps its supernatural terrors grounded in humanity, thanks to genuine characters brought to life by a solid cast. Finally released to the masses through Netflix, Before I Wake is a much more effective and affecting horror drama than most of the jump-scare generators that invade the multiplex.

After losing their young son in a tragic accident, Jessie (Kate Bosworth) and Mark (Thomas Jane) welcome a foster child into their home. The couple bonds with Cody (Jacob Tremblay), though they soon realize his fear of falling asleep goes beyond typical childhood bogeyman phobias. The things Cody dreams of are projected in the real world, a remarkable power that also brightens the home thanks to the boy’s love of butterflies. From the very first projection, however, there’s a more menacing force lurking. A different kind of dilemma arises when Mark and Jessie face the decision of whether to manipulate Cody’s gift to see their deceased son again.

Flanagan deftly balances the sinister threats with the stages of grief. A brief prologue announces a dark force, while Jessie’s group therapy sessions are as convincing as the sincere kindness she and her husband show Cody, who has had a very rough go of it himself. His power is tied to his past in ways that are touching and go far beyond typical “creepy horror movie kid” scenarios.

There are complicated emotions at play for all involved. For Cody, it’s being unable to fully process his past traumas, channeling flashes of his younger self’s memory into the creation of the beautiful butterflies as well as a malevolent presence he calls “The Canker Man.” Jessie and Mark are good people with noble intentions, though choosing to have a few fleeting moments with their son causes a new kind of turmoil and only prolongs their journey of healing, also adding a layer of shame. More so for Jessie, whose selfishness and discomfort are subtly, and wonderfully, conveyed by Bosworth. 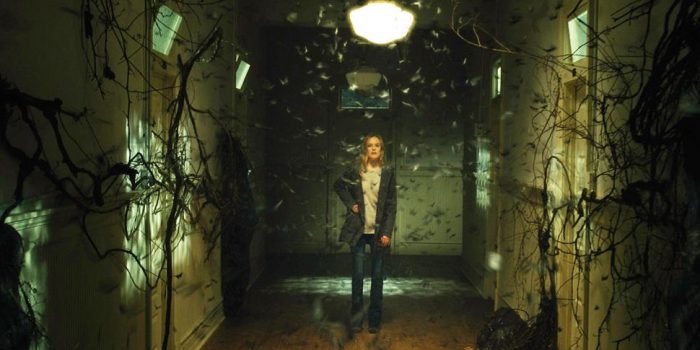 Those emotions are woven right into the fabric of the ominous story that never loses sight of the approaching dread. While always favoring people over plot, Flanagan moves from the quiet to the creepy moments smoothly and none of the scares feel cheap. They also hit harder than just a loud crash on the score. The fear of letting go, lingering pain, and the very natures of loss and unconditional love are baked in.

Despite some iffy CGI moments and derivative nightmare imagery, the monster completely works more because of what it represents rather than the way it’s represented on screen. The meaning is more important than the whys and hows of the magic, and Flanagan creates a clear sense of place in the film’s limited settings, including the large home where most of the action takes place. Bucking with tradition, the mansion isn’t imposing and creepy, but warm and homey, yet feeling like it’s missing something. The removal of photographs and renovations brought on by the deadly household accident are examples of Flanagan’s ability to communicate story and stakes without beating us over the head with exposition. 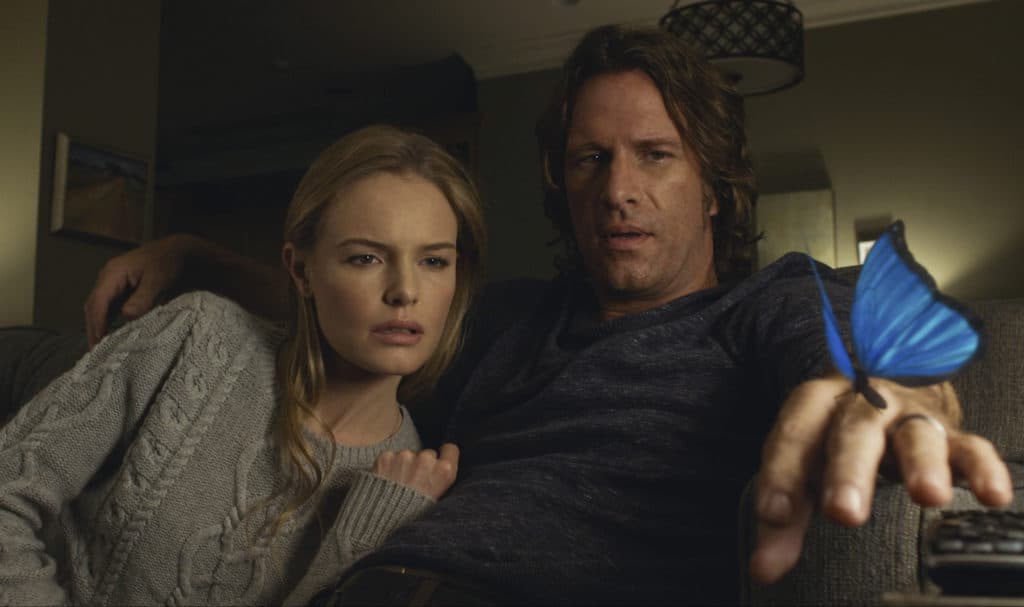 Even a final act that goes into explanation mode never veers too far off emotional course, with great supporting performances by Annabeth Gish and Dash Mihok adding color as well as filling in narrative gaps. Cody’s backstory also adds a punch not found in similar ghost stories.

Before I Wake is another feather in the cap for Flanagan, whose filmography includes Ouija: Origin of Evil – a great prequel to the terrible Ouija, an engaging movie about a haunted mirror (Oculus), and a successful adaptation of Stephen King’s difficult-to-adapt Gerald’s Game. The filmmaker has consistently shown the ability to blend scares with substance, infusing his genre works with a unique, and appealing, humanness.