Here’s an exclusive clip for the upcoming dark comedy Berserk starring Nick Cannon, Rhys Wakefield, Nora Arnezeder, and James Roday. Written and directed by Wakefield, the film concerns two friends attempting to get their zombie movie greenlit, but while struggling to finish the script, the two realize they never truly felt real fear, setting them down a destructive path.

Raffy Rivers is a fading movie star in need of a career revival. His writer friend, Evan, has never tasted success. Both believe their zombie script will provide the breakthrough they so desperately need- if only they could finish the damn thing. When Evan realizes that neither has felt true fear, the pair set out to trick each other into feeling it. The events turn deadly serious as a prank goes wrong and a surprise visitor is killed. In the frantic aftermath, the friends must keep their cool as they decide how best to hide the body. This is made infinitely more difficult by hallucinatory drugs, an ex-girlfriend, a clingy police officer, and a pack of hungry coyotes. Throughout the chaos, Raffy and Evan still valiantly attempt to finish the script, even enlisting their guests to serve as director and supporting actor. Eventually the tension proves too much. The story builds to a frenzy in the final act as we learn every character has secret motives – ones they are willing to kill for. 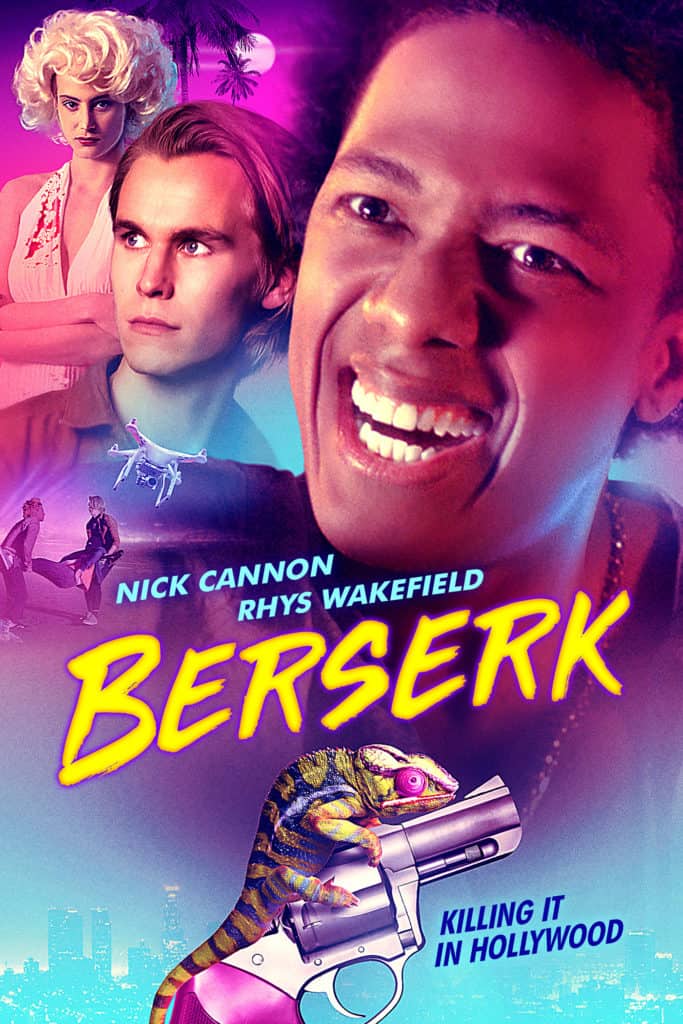