The first teaser trailer and poster have been released for The Jesus Rolls, a spinoff of The Big Lebowski that focuses on The Jesus, John Turturro‘s character. Turturro stars and directed the film, with Bobby Cannavale, Susan Sarandon, Jon Hamm, Audrey Tautou, and Christopher Walken also starring.

The Jesus Rolls will open in theaters and on VOD platforms March 6th.

UPDATE: It looks like the official embed was taken down so here’s a backup until it’s back up.

The Jesus rolls on. Hours after being released from prison, Jesus Quintana (John Turturro) pairs up with fellow misfits Petey (Bobby Cannavale) and Marie (Audrey Tautou), and embarks on a freewheeling joyride of petty crime and romance. 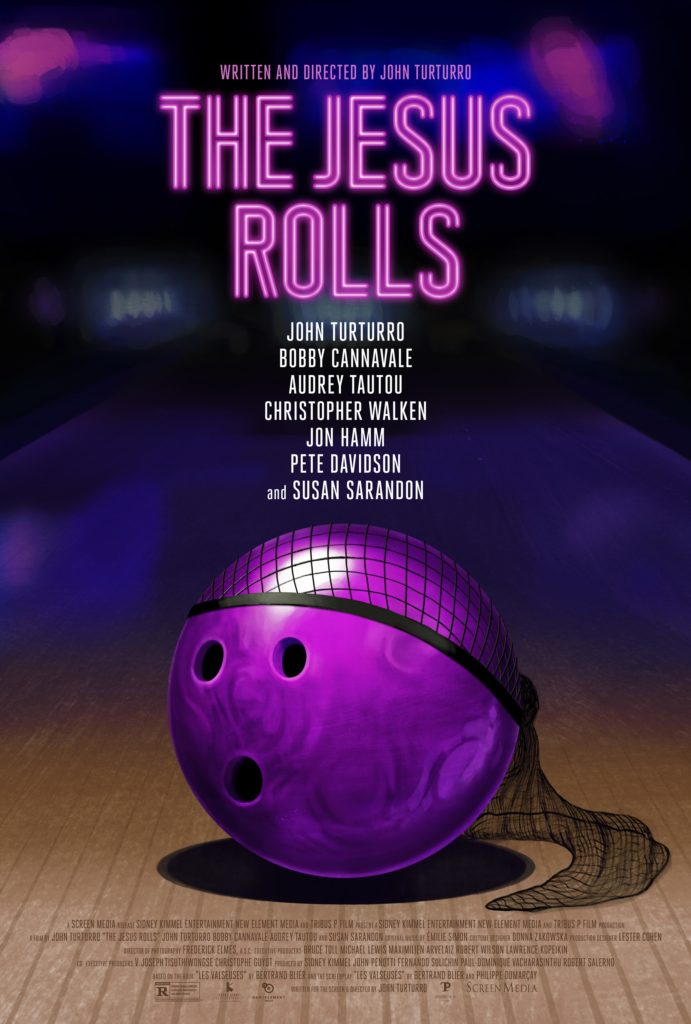