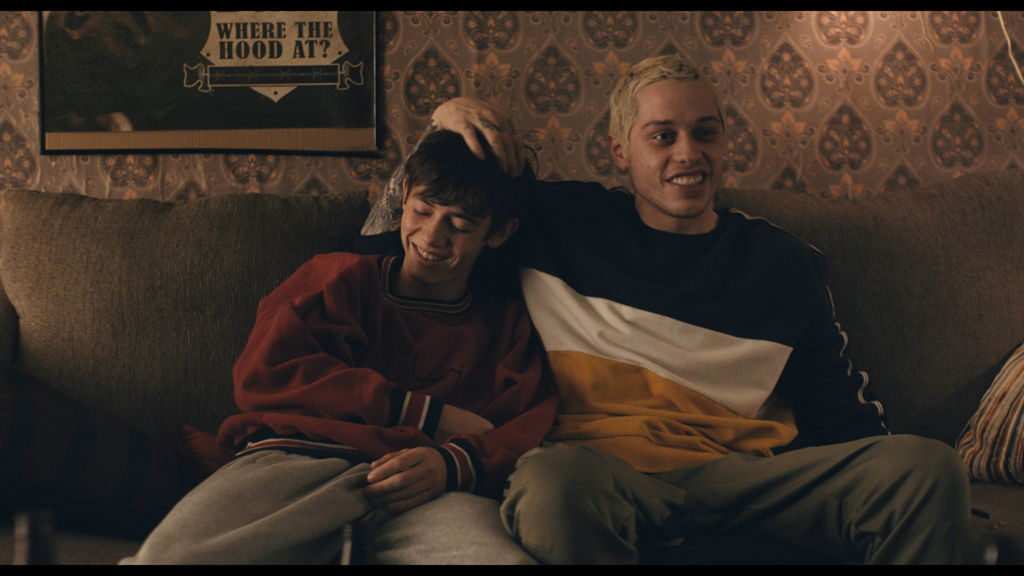 Drawing inspiration from his own life, writer-director Jason Orley crafts a funny, semi-heartfelt, coming-of-age story in his debut, Big Time Adolescence. Propelled by the performance of Pete Davidson in his first starring role, the film feels a bit paint by numbers at times, but the solid script and even pace keep it from toppling over under the weight of its own formula.

Davidson plays Zeke, the twentysomething ex-boyfriend of a young woman whose younger brother, Mo (Griffin Gluck), looks up to him like an older brother. After their breakup, Mo and Zeke remain friends, and Zeke’s slacker tendencies begin wearing off on Mo.

Zeke is your typical man-child stuck in a highschool mindset, a role perfectly suited for Davidson, who seems to be working easily within his range as a stoner with no prospects in life. His endless charm allows him to coast through life despite his toxic personality frequently hurting those around him as he selfishly uses those closest to him for his own gain. 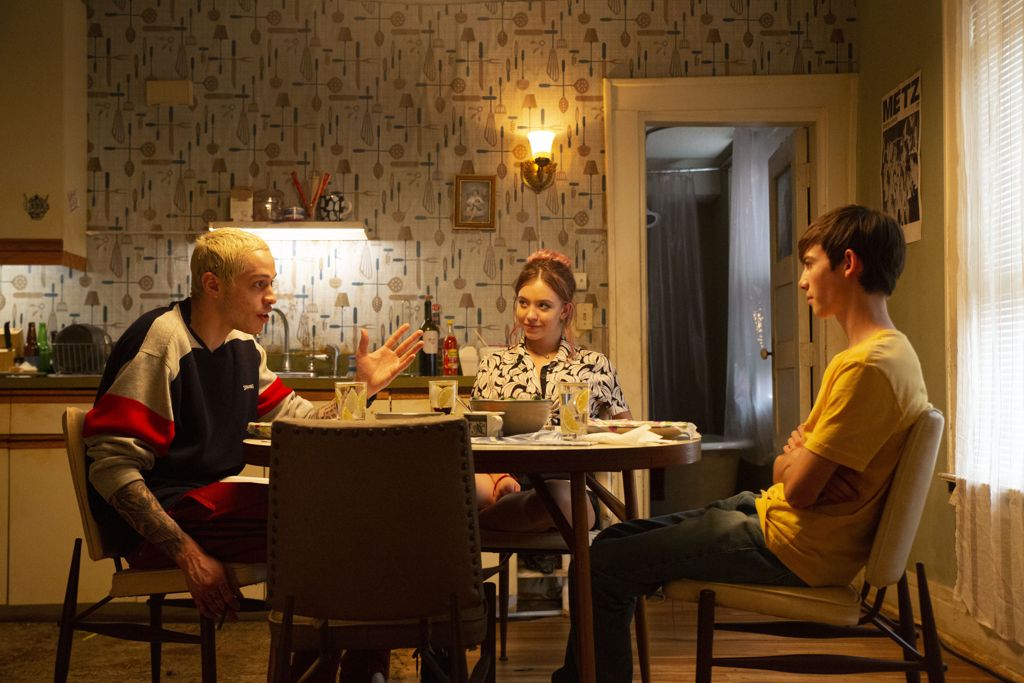 What makes someone like him so caustic, and I’m sure we all have people in our lives who fit this profile, is that he’s an inherently likable dude, and one can see there’s goodness in him; but his constant quest to take the path of least resistance makes him someone who will hurt people he cares about without realizing it.

After Mo gets invited to a high-school party, Zeke sees this as a money-making opportunity and has him sell weed to the kids, setting Mo down a path he knows will not end well, but his blind faith in Zeke takes over. The film is about the dismantling of our heroes; Zeke’s advice becomes a more frequent cause of turmoil in Mo’s life, and for Zeke, the film, although less effectively, explores the idea of growing up and bettering oneself, showing that — like real life — sometimes it takes baby steps to get there.

This is the refreshing thing about Big Time Adolescence; there is indeed some growing and learning along the way, but things aren’t wrapped up in a nice little package. The ramifications of the major conflicts remain by the end credits, reminding us that developing as humans isn’t a clean process. 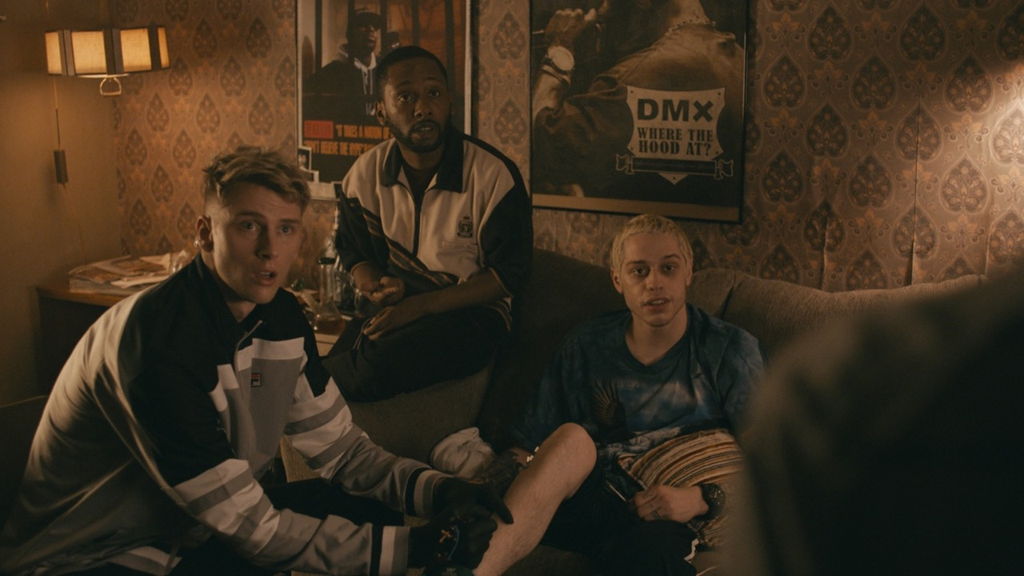 The bulk of the comedy is placed on Davidson’s shoulders, which he handles effortlessly. This also unfortunately often results in a bit of a lull when he’s not on screen, but thankfully he occupies most of the runtime. Some of the humor is also derived from his friends, mainly Machine Gun Kelly, whose performance was surprisingly good despite him having a minimal role. It was also a pleasant surprise to see Andre Hyland in there, holding a commanding comedic presence even in a super-small part.

Big Time Adolescence may not raise the bar within the coming-of-age genre, but it’s an entertaining, enjoyable experience nonetheless and a proof of concept that Pete Davidson can absolutely hold his own as a leading man.