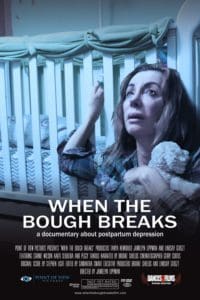 One of the hottest topics on the national stage at the moment is the future of our country’s healthcare system. As I write this, there’s probably no more timely discussion than that of accessible, affordable access to healthcare for all Americans.

It’s no mystery that the criminal justice and healthcare systems in the U.S. have yet to catch up with scientific research, most especially that of mental health. Point of View Pictures’ When the Bough Breaks (not to be confused with last year’s When the Bough Breaks by Sony Pictures or the 2006, 1994 or 1947 films of the same name) centers around the taboo topic of psychosis after giving birth, as well as postpartum depression and the more general “baby blues” that many women, across all walks of life, cultures, geography and age, experience.

Think that this is a women’s-only issue? No way. Think that it may never affect you? Think again. It could be a beloved niece or nephew, your grandchild, or your son or daughter who becomes victim to this disease, along with his or her mother, who experiences what can only be compared to posttraumatic stress disorder (PTSD). In fact, a few of the experts who were interviewed for this film compared the process of carrying a child, giving birth and then caring for the baby afterward to severe trauma.

When the Bough Breaks does what good documentaries do and brings to light that which is often hidden or out of reach for most, whether it be a universal truth or a side of humanity that is unseen. The film stresses the importance of making sure all members of the family are aware of the risk factors for, the warning signs of, and the support available for postpartum diseases. 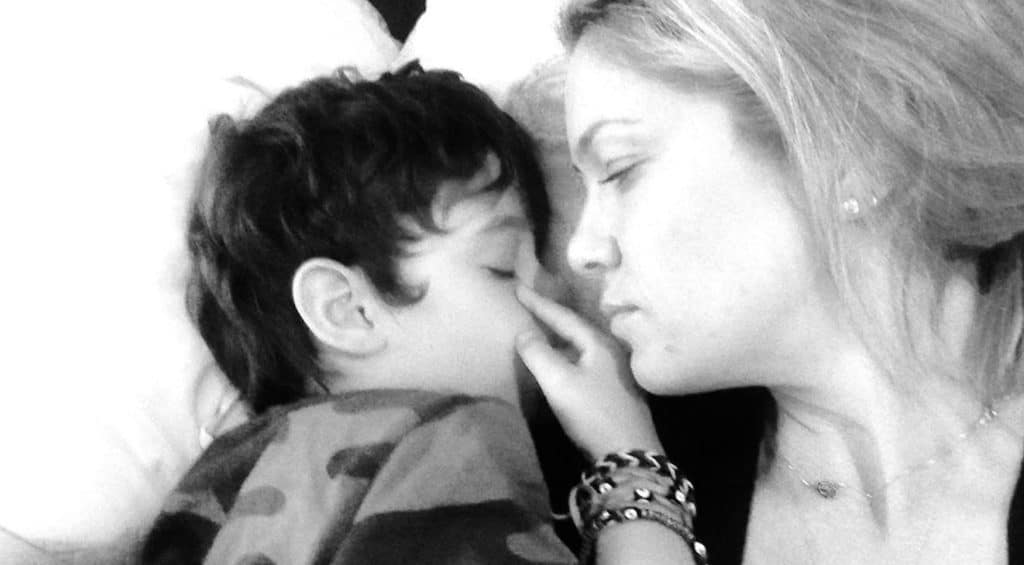 In recent years, celebrities have come out and shared their personal experiences with postpartum depression to use their fame as a platform for awareness. Some of them are featured in this documentary, but it’s mostly through television clips. Narrated by Brooke Shields, who herself struggled with postpartum issues, this doc aims to better explain the spectrum of mental issues that accompany new motherhood and their effects on families and communities. The film also reveals some of the worst possible outcomes, such as postpartum psychosis, which can lead to infanticide and, sadly, may have been avoided in many cases.

Yes, When the Bough Breaks focuses on a very specific element of pregnancy and birth, but it also touches on some of the issues in the health system as a whole, such as the lack of screening for mental health issues and inadequate communication between doctors and their patients and among doctors themselves.

This isn’t the most polished documentary that I have seen; the Final Cut Pro-style title overlays looked amateurish, and I am unsure whether the shaky cam shots and echoing audio were stylistic choices or were limitations for the filmmakers. Interview footage was inconsistent without any real explanation as to why. There were some attempts to add moments of drama that flopped, and the movie also frequently felt like a commercial for itself.

Critiquing a documentary is tricky because one wants to applaud the good-faith efforts of the filmmakers, but to put this doc side by side with one by, say, Alex Gibney, there is just no comparison. This film feels as though it could be a 20/20 special, an infomercial for psychosis treatment, or a church recruitment video; it simply lacks the drama found in other great docs.