Here’s an exclusive look at the red band trailer for Brendan Walter‘s thriller Spell, which opens in New York today and will be hitting VOD platforms November 19th. The film stars Barak Hardley as a guy who travels to Iceland after the death of his fiancee, only to get caught up in some ancient supernatural goings-on, but his fragile mental state brings everything he’s seeing into question.

Following the unexpected death of his fiancee, an American illustrator embarks on a soul-searching journey across the isolated Icelandic countryside, only to become drawn into a supernatural world of ancient runes and secrets – unless it’s all in his head. 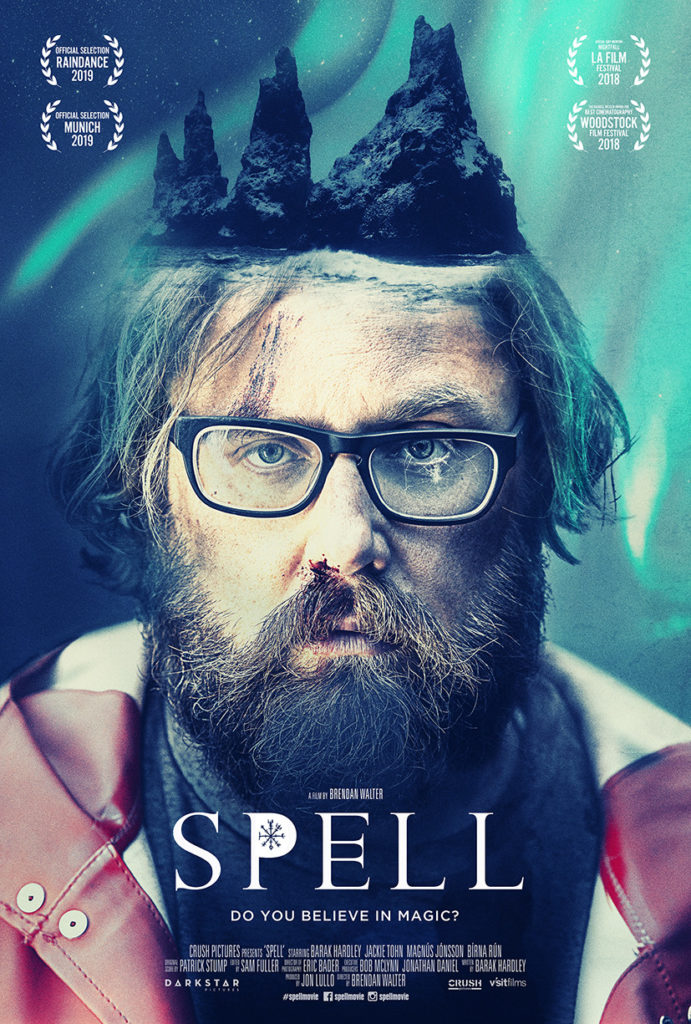