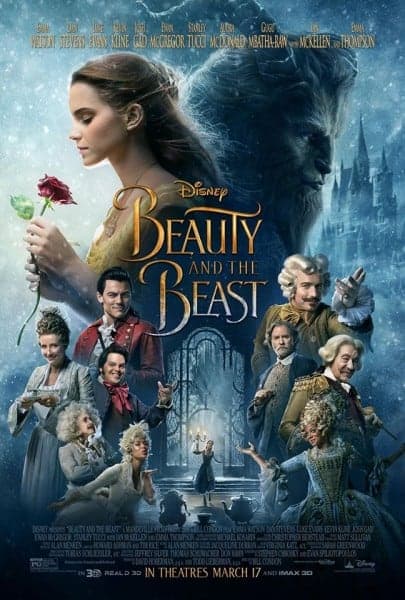 In a new poster, Disney is pushing the “live” in its live-action remake of their beloved animated take on Beauty and the Beast. A very large Emma Watson is flanked by several supporting actors, including Ewan McGregor, Luke Evans, Kevin Kline, Josh Gad, 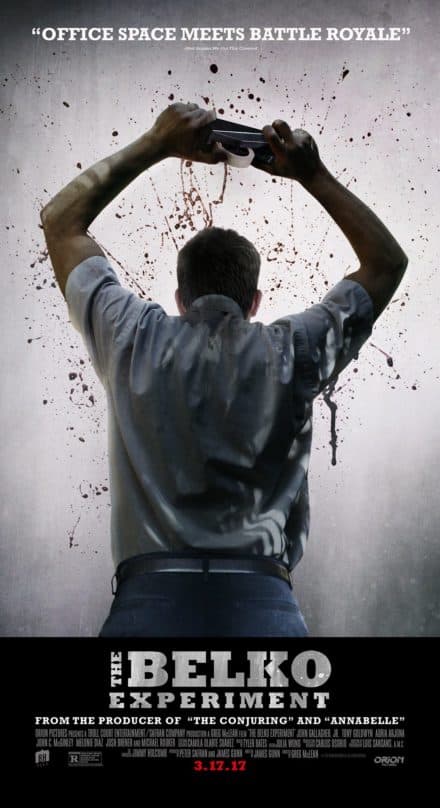 Written and Produced by James Gunn (Guardians of the Galaxy) and directed by Greg McLean (Wolf Creek), The Belko Experiment is about co-workers who are locked in their office building and forced to kill each other.

A newly released poster for the

New UK Trailer and Poster for TRESPASS AGAINST US

A new UK trailer and poster have been released for Trespass Against Us, starring Michael Fassbender and Brendan Gleeson. The film focuses on a family of criminals operating in Britain’s countryside. Chad (Fassbender) imagines a different life for his child, drawing the

Official Trailer and New Poster for THE LOVERS

A24 has released an official trailer and new poster for The Lovers, starring Debra Winger and Tracy Letts. They play a married couple each engaged in affairs when their own romantic spark is rekindled.

Written and directed by Azazel Jacobs, The Lovers also 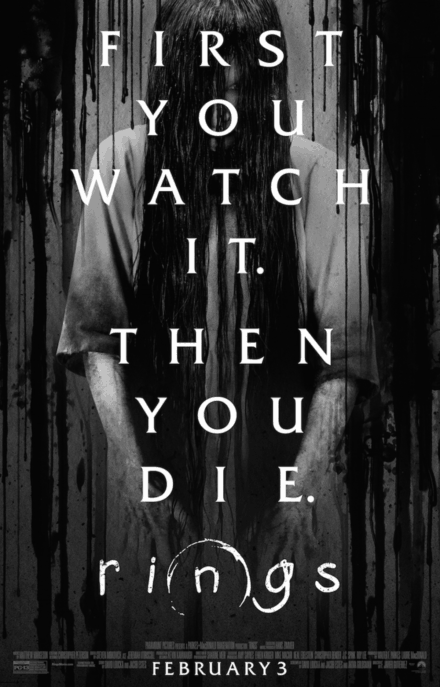 The oft-delayed horror sequel Rings is (allegedly) finally hitting theaters next month, and today Paramount has debuted the first official poster. In it, the recognizable, scraggly-haired Samara stands ominously with the plainly-stated plot of The Ring franchise emblazoned over her likeness. First 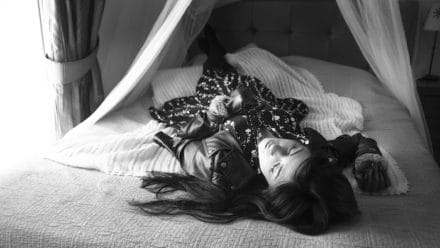 The official trailer and poster have been released for the upcoming thriller The Forest of Lost Souls from director José Pedro Lopes. The film revolves around two strangers who have a chance encounter in the woods while each plans to commit suicide. 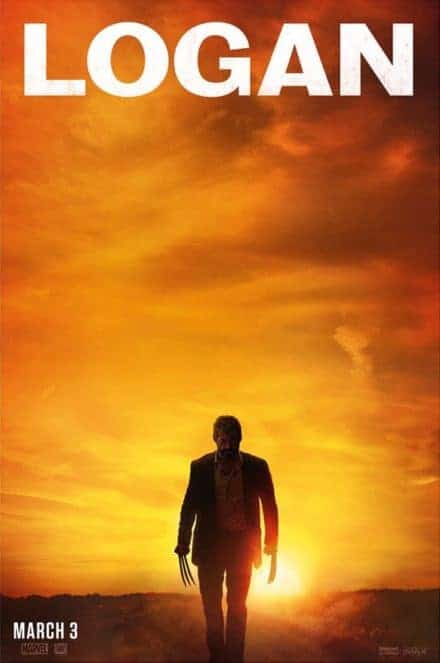 Heroes completed with their journey are supposed to ride off into the sunset, so the new Logan poster debuted by Hugh Jackman suggests that Wolverine’s still got some work to do. The play on the old trope shows a

Wes Anderson has confirmed via video that production has begun on his long-rumored stop-motion animation project. Like Fantastic Mr. Fox, the feature will be animal-centric and is titled Isle of Dogs. No plot details are revealed, but there is a poster tease 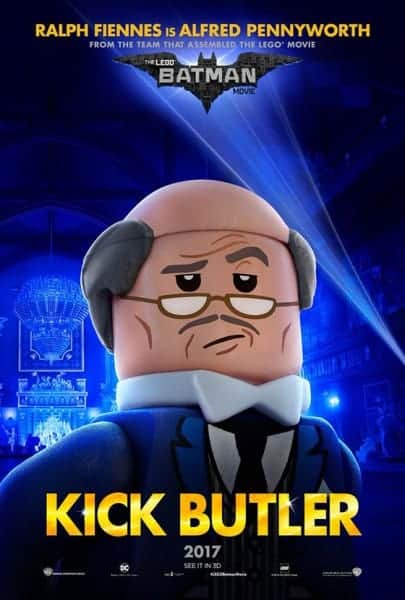 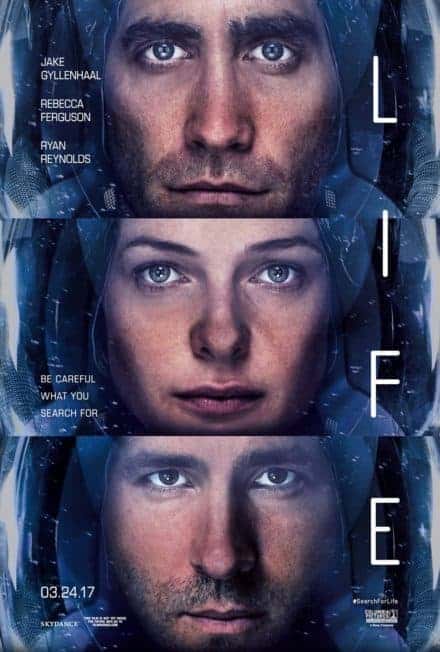 The Poster for Sci-Fi Thriller LIFE Stares into Your Soul

Continuing the recent movie poster trend of people in space staring straight ahead – following The Martian and Passengers, Life intensifies the image with not one or two, but three large faces. 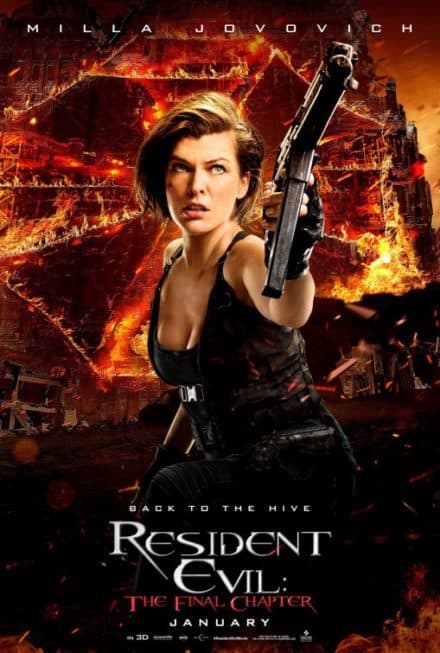 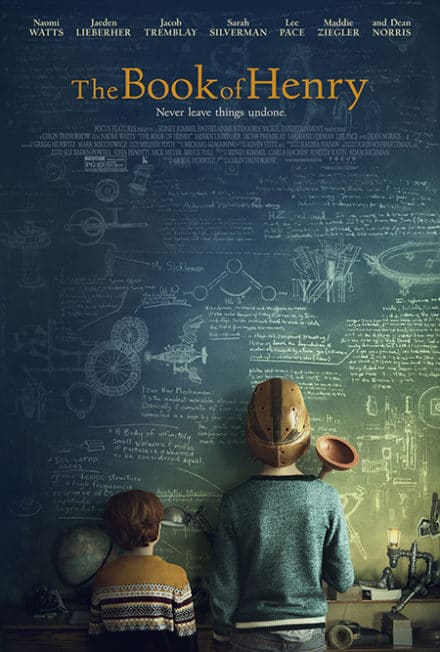 Focus Features has released the first poster for The Book of Henry, a drama from Jurassic World director Colin Trevorrow. The full chalkboard gives off a Good Will Hunting vibe, and indeed the very vague synopsis is, “The story of a single 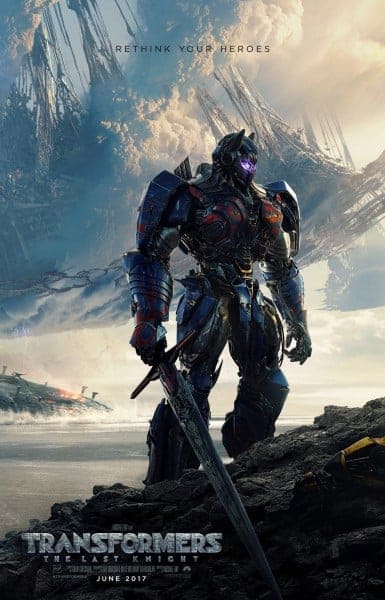 The trailer for Transformers: The Last Knight teased an evil turn for ultimate good guy Optimus Prime. Now, the newly released poster advises to “rethink your heroes.” Optimus Prime and Dominic Toretto turning bad? What have our action franchises come 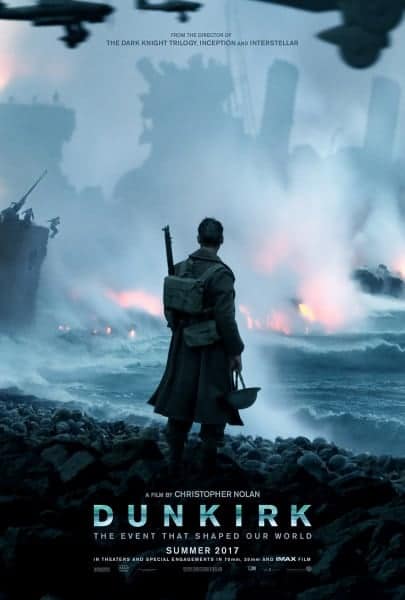 Ahead of a new trailer scheduled to debut this week, Warner Bros. has released an official poster for Christopher Nolan’s Dunkirk. The poster is stark and evocative, in line with Nolan’s style.

The World War II epic is based on Operation Dynamo,

20th Century Fox has released the first full-length trailer for the upcoming War for the Planet of the Apes, in which the conflict between the apes and humans has reached a tipping point, with the humans poised to make one final attack 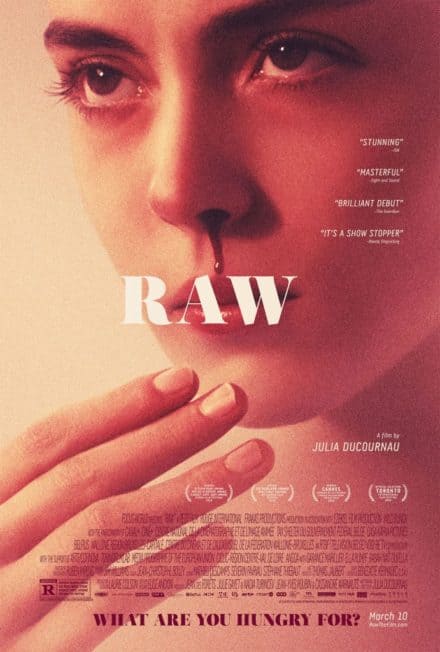 Horror Thriller RAW Gets a U.S. Poster and Release Date

It caused quite the stir at TIFF this year, with reports of festival-goers passing out, and now Julia Ducournau’s Raw is set to make U.S. audiences squirm. The new poster – the close-up of a face with a bloody