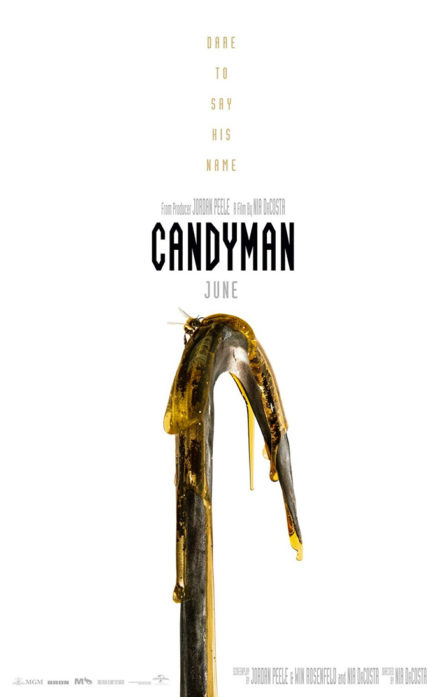 The first poster for Nia DaCosta’s upcoming Candyman has been released, and while stark, it definitely hits on the iconography of the series. You’ve got a hook dripping with honey, a bee, and text daring you to say his name – what 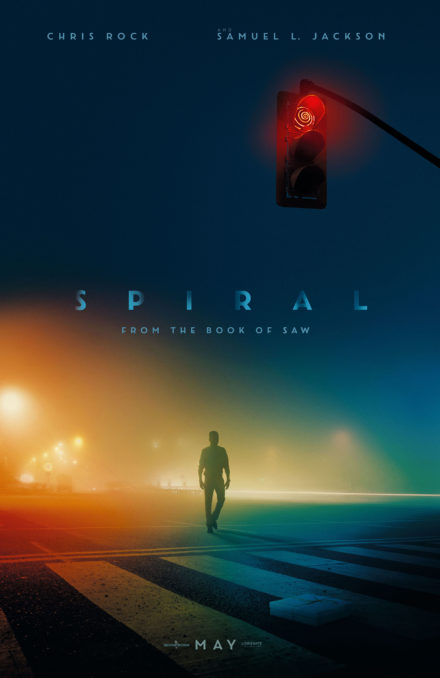 SPIRAL, Chris Rock’s SAW Movie Gets a Teaser and Poster

Lionsgate has released the first teaser trailer and poster for the upcoming Saw reboot Spiral: From The Book of Saw, starring Chris Rock, Max Minghella, Marisol Nichols and Samuel L. Jackson. The film is directed by Darren Lynn Bousman, who’s quite familiar 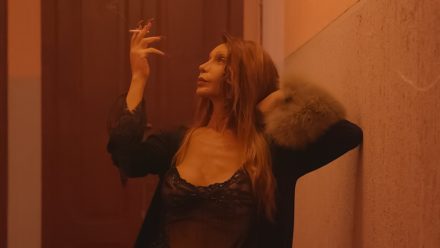 QUEEN OF LAPA Gets a Poster and Clip

Here’s a new poster and clip for Theodore Collatos and Carolina Monnerat‘s upcoming documentary Queen of Lapa, which screened at a ton of festivals last year. The film profiles Luana Muniz, one of Brazil’s most famous transgender performers. You can read Kevin 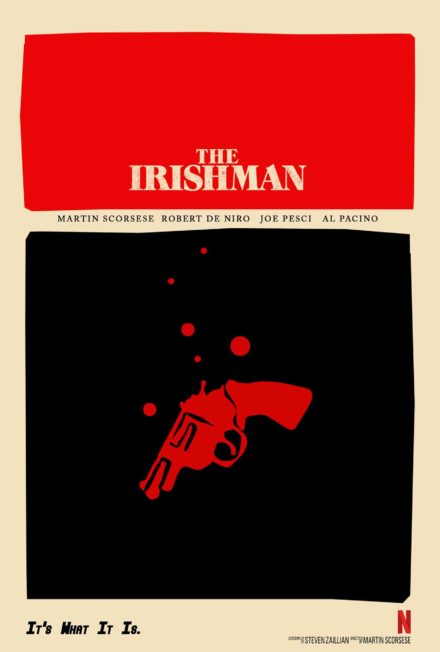 Six new, and very cool-looking posters have been released for Martin Scorsese‘s The Irishman, available to stream on Netflix right now in case you haven’t given it a look yet. Tony Stella and Ian Keltie designed the pieces, which are all incredibly 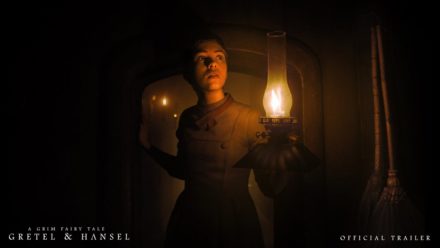 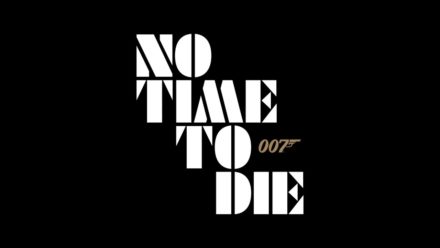 NO TIME TO DIE Gets Some Character Posters 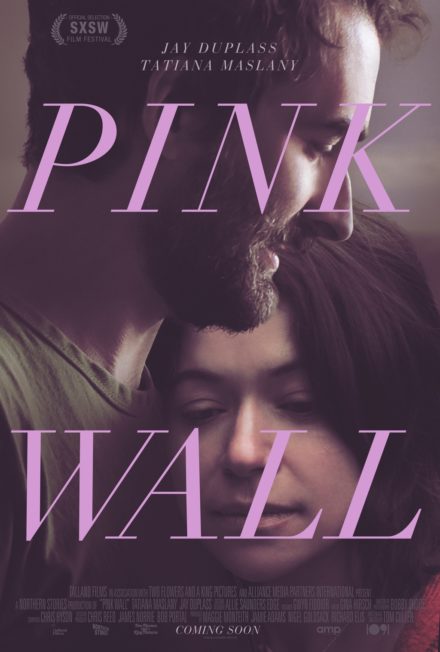 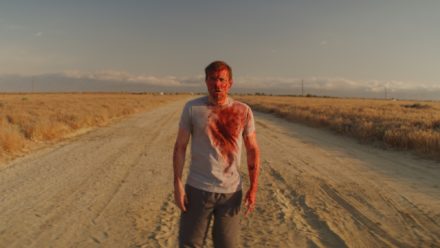 Horror Anthology PORTALS Gets a Trailer

Screen Media Films has released the trailer and poster for the upcoming sci-fi horror anthology film Portals, which tells three stories all involving a phenomenon in which millions of strange portals appear around the world. The film is directed by Eduardo Sanchez, 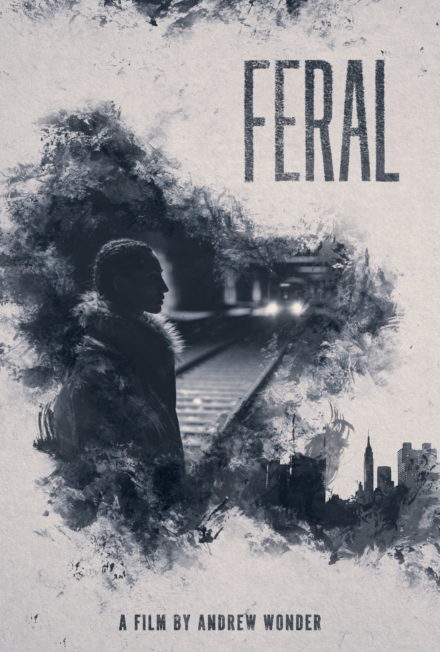 Here’s an exclusive clip and poster for Andrew Wonder‘s thriller Feral, which will next be screening at the Bushwick Film Festival on October 5th. The film stars Annapurna Sriram as a young woman who is forced to live in the subway tunnels 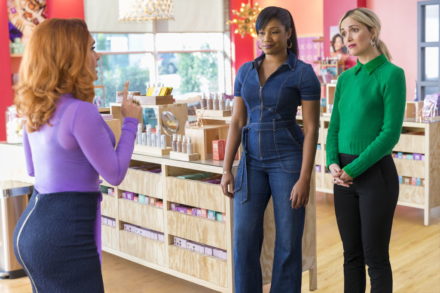 LIKE A BOSS Starring Tiffany Haddish, Rose Byrne Gets a Trailer

ALTER, Gunpowder & Sky’s horror label has released the poster and trailer for the upcoming dark comedic thriller Villains, starring Bill Skarsgård and Maika Monroe who find more than they bargained for after breaking into a house while on the lam. 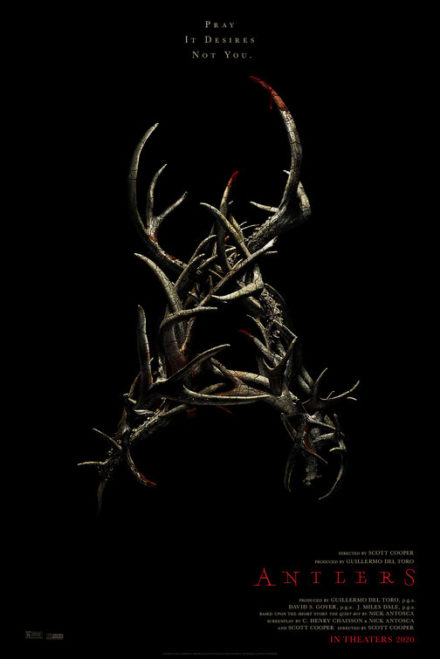 Fox Searchlight has released the poster and teaser trailer for Scott Cooper‘s upcoming horror film Antlers, starring Kerri Russell, Jesse Plemons, and Jeremy T. Thomas. Based on a short story by Nick Antosca, Russell plays a teacher who takes one of her 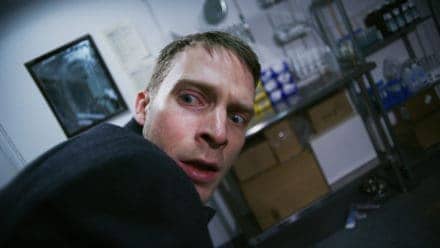 Larry Fessenden’s DEPRAVED Gets a Trailer and Poster 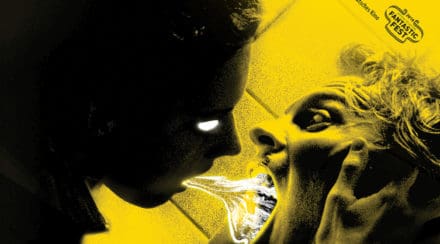 One horror film I’m very much anticipating this year is Tilman Singer‘s LUZ, a throwback to classic Italian horror that’s shot on 16mm. A new poster for the film dropped today, which made me all the more excited for its release on 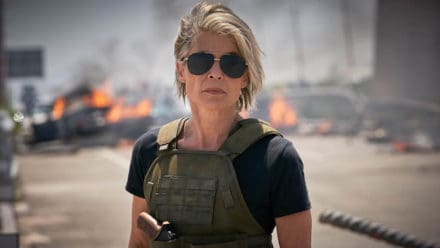 A new trailer will be released tomorrow, so stay tuned for

A new clip and poster have been revealed for the upcoming thriller Vivarium, starring Imogen Poots and Jesse Eisenberg. Directed by Lorcan Finnegan (Without Name), the film involves a couple who get trapped in a mysterious housing development.

Vivarium will be premiering