Today, Entertainment Weekly posted the upcoming Pacific Rim posters to be released by Mondo that will be on sale at Comic-Con from July 17th – July 21st.  The above print is by Vania Zouravliov and after the

With Comic-Con kicking off next week, fans are sure to see plenty of new footage and marketing materials for Marvel’s upcoming Captain America: The Winter Soldier.  To tide us over, Marvel released a new teaser poster for the film, which see Cap’s A fantastic looking new poster for Spike Lee‘s upcoming Oldboy remake was released today, in front of the first trailer which is set to come out this Wednesday.  Neil Kellerhouse, who also did the poster for The Girl with the Dragon Tattoo 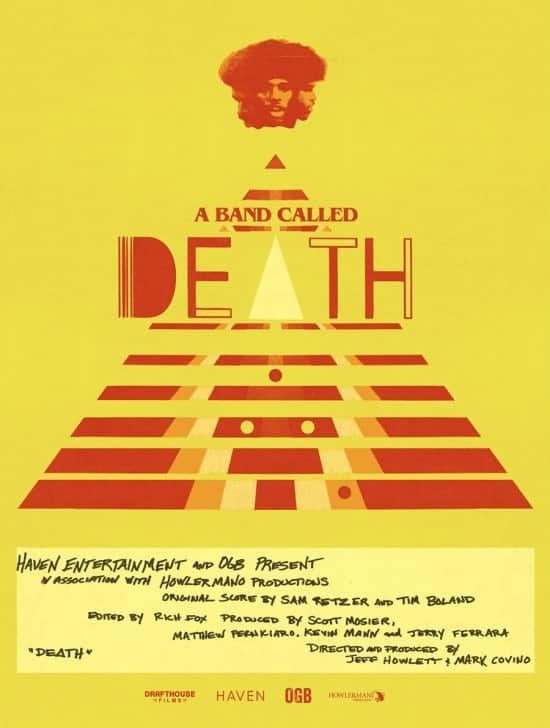 MAN OF STEEL Gets the Mondo Treatment

Mondo announced today that they will be releasing four limited edition posters for the upcoming Man of Steel.  This set consists of two different designs along with color variants for each, and are created by Ken Taylor and Martin Ansin. GRABBERS Gets a New Poster and US Trailer

The goofy Irish horror comedy Grabbers is finally making its way Stateside and with it comes a new US trailer and a fantastic looking poster.  The film plays out similar to Tremors, though it’s much more tongue in cheek and features a Summit Entertainment has released a new one-sheet and announced a new release date for the upcoming action film Escape Plan, which has Sylvester Stallone and Arnold Schwarzenegger teaming up to break out of the world’s most sophisticated prison. Franck Khalfoun‘s Maniac remake has been floating around the festival circuit for quite some time now, but on June 21st this POV horror tale starring Elijah Wood will be unleashed into theaters. It will most likely divide audiences, much like its reception