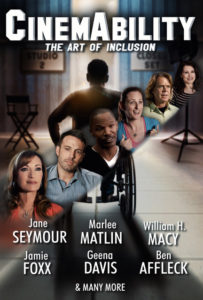 It strikes me as compromising to lead this review with the phrase “good intentions aside,” but for a film like Cinemability: The Art of Inclusion, which aims to open a dialogue about the image of disabled people in Hollywood and only achieves in problematically scratching a surface, it feels warranted to state I understood what director-writer Jenni Gold was aiming for here.

Yet, good intentions aside, her effort results in an unstructured trip through Hollywood’s history of on-screen disability, unfortunately led and framed by mostly able-bodied commentators, which envisions a utopian vision of inclusion and understanding by cherry-picking the best examples of positive representation in an extended example of what can best be described as lip service.

The laudatory route to pat Hollywood on its back for these more popular and beloved cases of films with disabled characters makes this a film with a lot of blind spots. While eliding the greater question of representation to focus on the positive,  Cinemability gets a conversation started, but it leaves little room to get a word in edgewise. 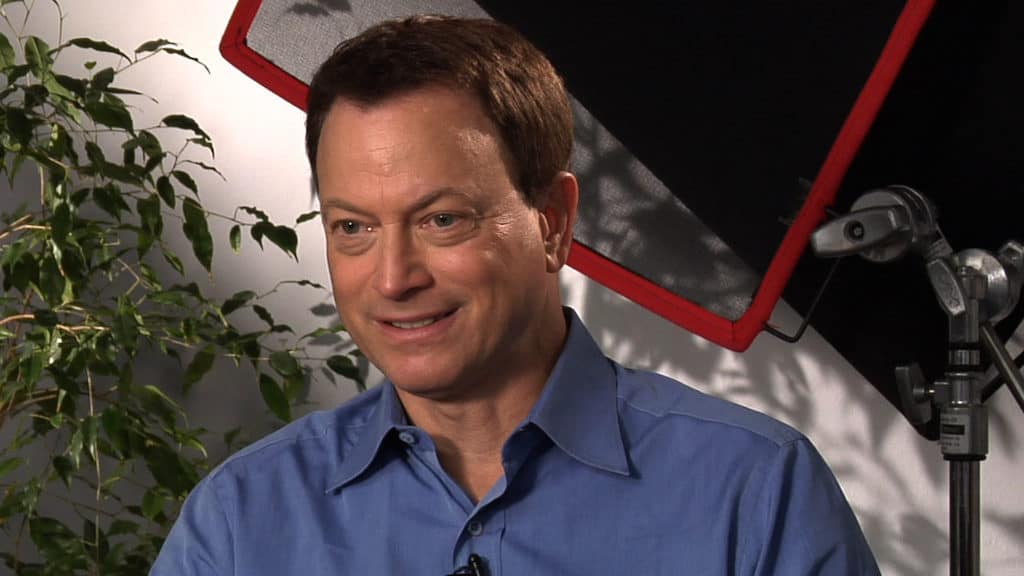 Like many historical Hollywood documentaries, Gold is working from a well defined methodology of the talking-head interviews commenting on case examples of films about disabilities that were deemed culturally relevant enough to include. This panel of commentators consist of actors who have played disabled characters, producers, directors, casting agents, theorists and actors with disabilities, but a noticeable skew unfortunately gives the privileged screen time to only the first three of this list.

With them we are given a more or less linear treatment of Hollywood’s historical representation of disability of all varieties from the silent films of Edison all the way up to the film’s production year, with an impressive array of clips at the film’s disposal as you would expect. Unfortunately Golds film tends to go on tangents freely hopping around history, medium, and what disability she is talking about without a consideration for structure or flow.

The film never feels like it is building up to a thesis because of how little discipline it shows, even among its own chosen topic. Occasionally Gold includes some interviewees discussing other minority representation like race, women or LGBT issues (complete with clips), which felt clipped from a separate documentary altogether. 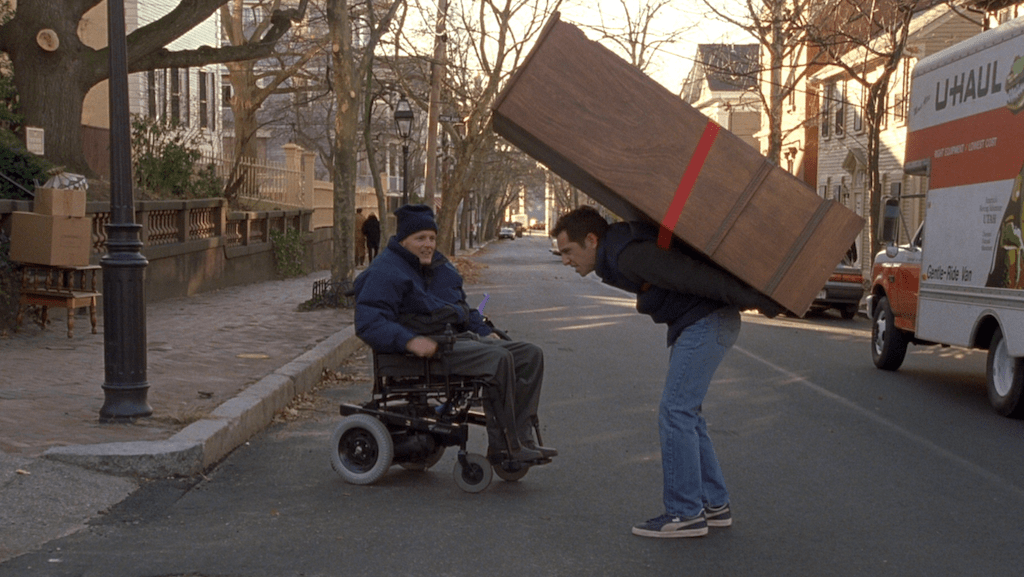 Cinemability is a surface-level education on the “art of inclusion” because of how one-sided and uncritical it comes across when addressing the greater issue of representation. Not only does the framing of the film leave you to believe all representation in Hollywood has been positively received through its selection of examples, the noticeable lack of any direct engagement with a dissenting opinion to this Hollywood self-congratulation rubs one the wrong way.

Though it is mostly able-bodied actors and producers praising Hollywood’s incrementalism of inclusion and how it personally opened their eyes, you get the feeling this film had its points made during pre-production and is working backwards from there. As a disabled woman herself, Gold’s favoring of one side, devoid of any hard condemnation or questioning, leaves the film feeling hollow and inauthentic.

This borders on complaining about a film for what it is not, and I don’t mean to claim what Gold sees in Hollywood’s history of disabled representation is not there; I am just complaining about the approach. She front-loads her film with praise for Hollywood’s gradual representation of disabled characters and actors with disabilities before even getting into a dissenting opinion in the last 20 or so minutes. 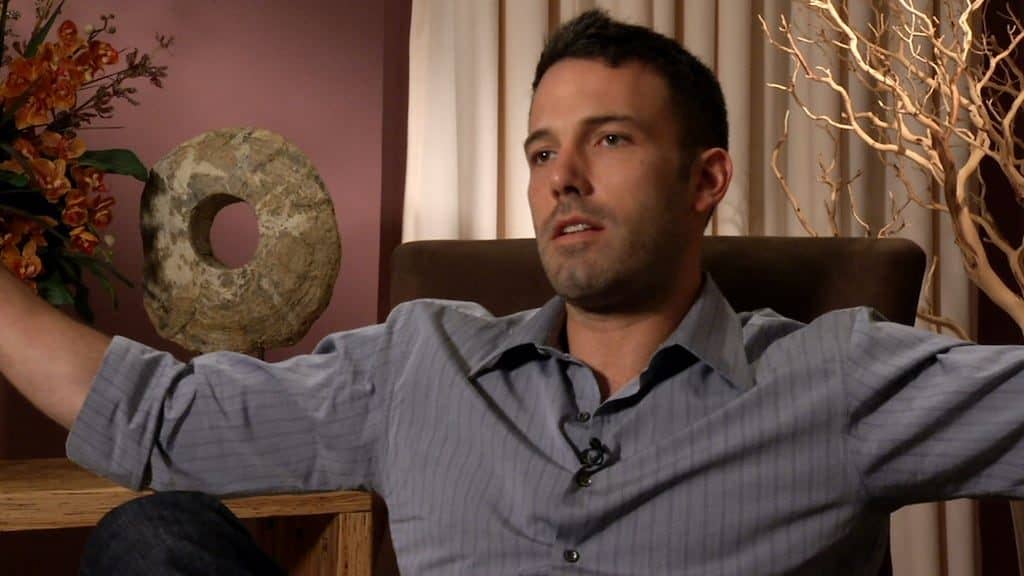 One gets the opinion that there is another history of Hollywood from the other perspective that has been ignored to push the conclusions they have made. That last 20 minutes, in which a real critical edge is given to these examples of representation, should have structured the whole film, instead of this perfunctory applauding Hollywood for learning eventually.

Again, good intentions mean a lot and Gold would know more about the disabled Hollywood experience than any of us, but this does not make her film any less better structured or clear in its overall intention. I applaud her for wanting to open up the conversation, but opening it up does not go far enough, especially when we have known the conversation has existed long before Gold’s film came to be.