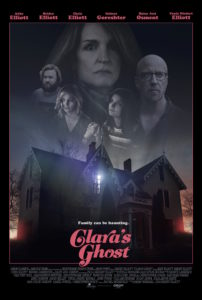 This is a repost of our review from Cinepocalypse 2018, Clara’s Ghost opens in limited release and on VOD platforms Friday.

Marking her feature directorial debut, Bridey Elliott makes a splash with Clara’s Ghost, a dysfunctional family comedy with a supernatural twist featuring her real-life family as the drunken cast of characters. Messy and abrasive, it’s a difficult film to get through, but the comedy is solid and the underlying themes are well realized.

Screening at this year’s Cinepocalypse, the film stars Bridey, Chris, Abby and Paula Niedert Elliott as the Reynolds family, a group of has-been actors living off their wealth while attempting to recapture their glory days and drinking themselves into oblivion. The Reynolds daughters, Julie and Riley, make their way home from New York to the family’s lavish home in Connecticut to celebrate their beloved family dog’s birthday, but really this just gives them another excuse to get drunk and lament about how miserable their lives are. 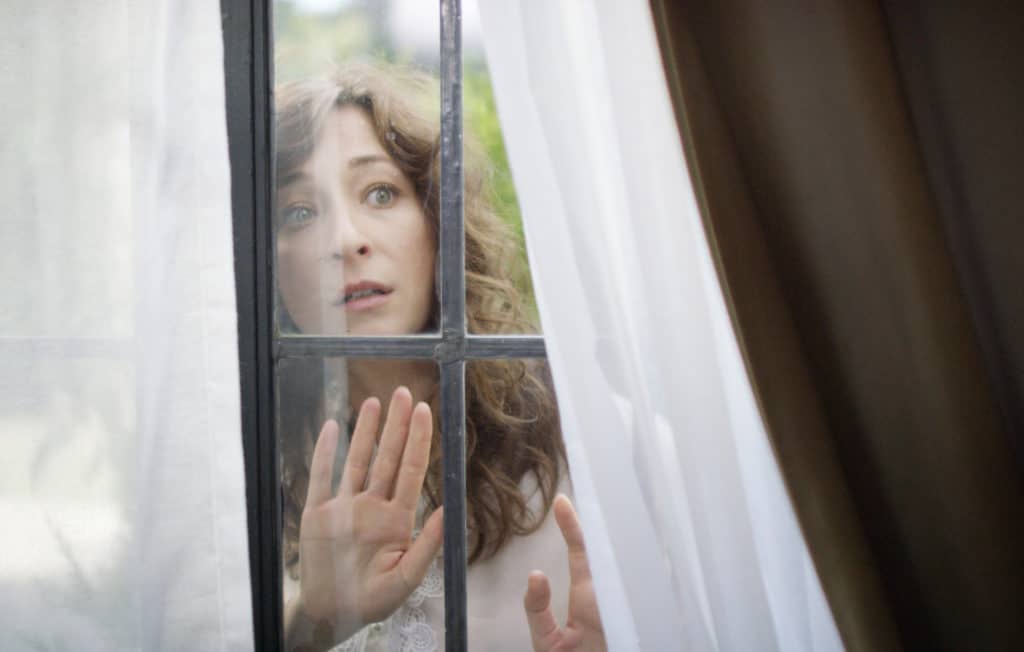 If one were to look up the term “white privilege,” there should be a photo of the Reynolds clan accompanying it, as they prove to be the perfect case study. They all live in a comfortable bubble, separate from the rest of society, only concerning themselves with their own problems, which pale in comparison to the rest of the world. Even when having conversations amongst themselves, the family members can’t help but redirect the discussion onto some petty issue they’re each having. They clearly care for and love each other dearly, but they often allow their own hubris to get in the way of truly expressing that love.

All four of them have massive alcohol abuse issues as well, which only exacerbates their self-absorbed nature, making them less likable as each drink gets poured. This is where the comedy and frustration in Clara’s Ghost comes into play. Fort Tilden, another film Bridey Elliott starred in, comes to mind. Another extremely divisive film, it involved two self-absorbed millennials attempting to make their way through New York to a beach day at Fort Tilden, with an increasingly ridiculous amount of obstacles getting in their way. 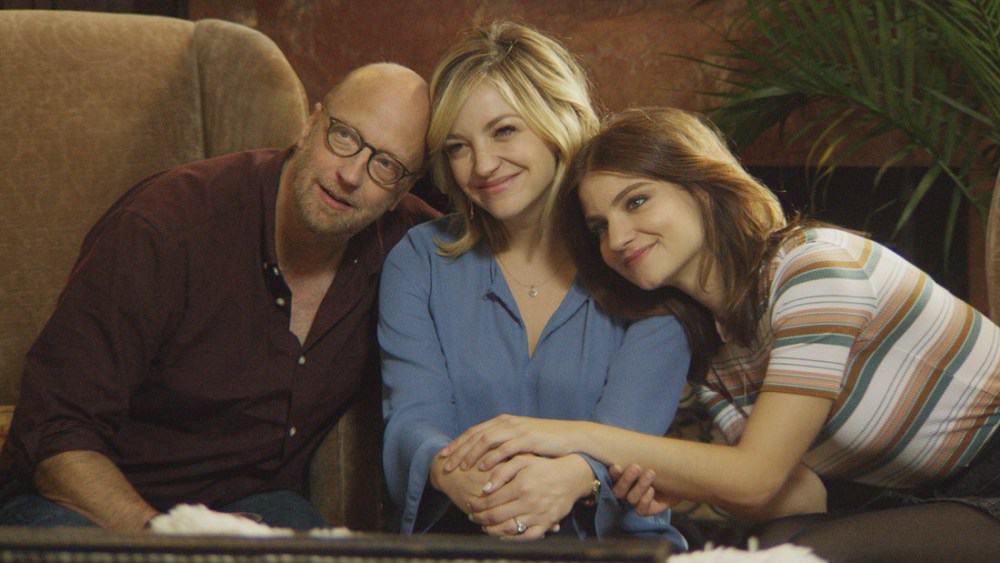 Though grating at times, the film’s entertainment was derived from the incredibly stupid reactions and decisions these women would make on their journey. Now, with Clara’s Ghost, you multiply those characters by two and put them in a single location with no discernable plot, and what you’re left with is even more annoyance.

The one interesting aspect of the film is that the matriarch of the family, Clara, begins to see a spirit wandering around, one that eventually starts communicating with her. Whether this spirit is real or Clara’s alcoholism has sparked early-onset dementia or the visions are simply a manifestation of the unhappiness she feels in her current station in life, it adds a unique dimension to the film, though it’s never quite fully realized. 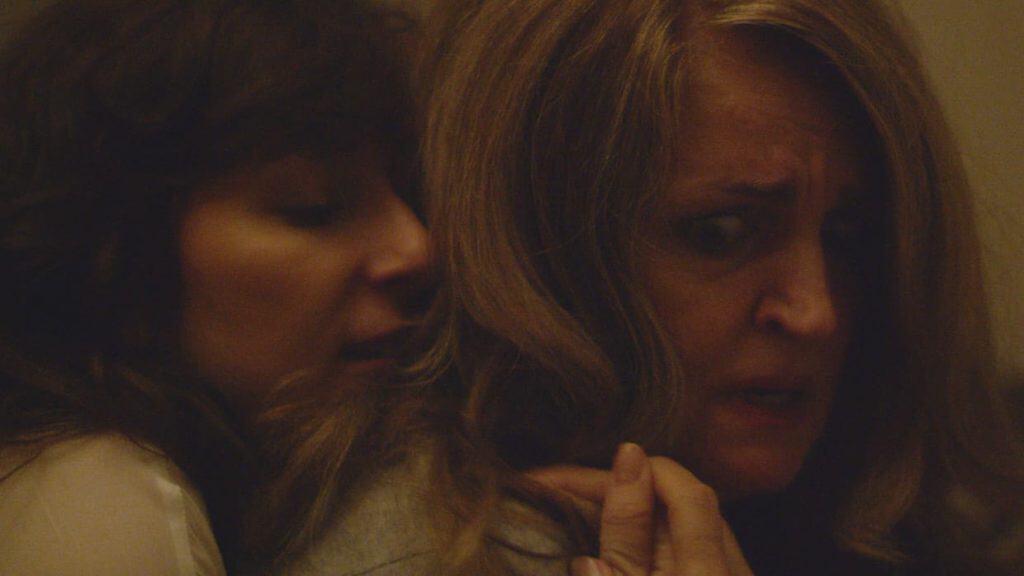 Haley Joel Osment is along for the ride, playing Joe, a childhood friend of the daughters and a local pot dealer. Joe catches up with the girls, smokes some weed with them and happily agrees to stay for dinner before unknowingly becoming roped into their debaucherous night of drinking and chaos.

There’s an obvious degree of chemistry on screen between the family, delivering fast slices of dialogue naturally and with ease. They bounce jokes off one another and have a rapport that, with the added meta commentary, makes it believable that these characters are a real family. This, coupled with the interesting choice of filming in a 1.33:1 aspect ratio and the tightly wound, frantic and out-of-control nature of these people, becomes all the more palpable.

Still, I couldn’t wait to get away from these people and, despite the solid script and odd comedy that’s typically right up my alley, the Reynolds family wore out their welcome into my life fairly early into the runtime and did little to recover.