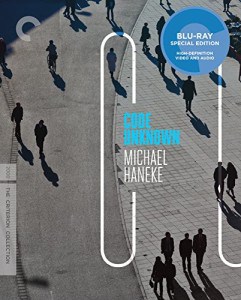 It might have taken some time, but the Criterion Collection has now come to include to Michael Haneke into its pantheon of thoughtfully-restored films committed to blu-ray for perpetuity. It’s seems fitting that the film chosen for initiation into the Criterion treatment would also be his first French film, Code Unknown (2000); which, also marks the first time the German director would work with a bona-fide, world-renowned star such as Juliette Binoche, positioning the Criterion Collection into a kill two birds with one stone situation by generating excitement for Haneke fans while, simultaneously, inching one film closer to making the collection a Binoche completist.

Like the majority of Criterion’s output, their Haneke-approved blu-ray restoration – 2K resolution transfer with remastered 5.1 surround soundtrack – is a familiar piece of all-around quality, inside and out. The packaging, design work and cover art (like always) clearly communicate the amount of thought and consideration that went into producing a product with the intent of being the alluring product possible. Bypassing vanity, the supplements contained within the disc provide an extensive array of ancillary information through interviews and behind-the-scenes footage culminating in a robust collection of all things Code Unknown, a definitive edition gathering insightful side features to enhance and further the experience of the film itself.

Outside of the all the supplements that include Haneke himself discussing the film, the disc comes with a booklet containing an essay from critic Nick James, titled Eurovisions, that puts into perspective the themes and issues at hand in Haneke’s film. Alongside this critical take is a new interview with film scholar Roy Grundmann. 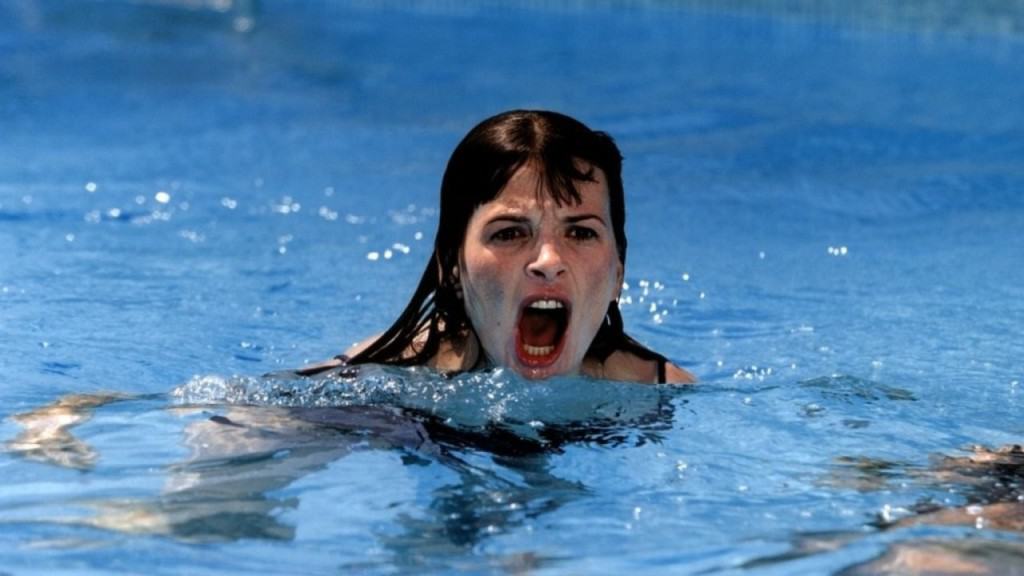 Of the Haneke-focused features, you get an introduction from the director himself (roughly four and half minutes in length) wherein he discusses the origin of the ideas that went into making Code Unknown, the meanings behind the title itself and briefly touching upon his views on reality in cinema. There’s also a making-of documentary featuring interviews with Binoche and producer Marin Karmitz along with behind-the-scenes footage of the production.

There’s also two, rather insightful, interviews with the director. One, an interview from 2001 where Haneke discusses, at length, the filming of the boulevard sequences. Roughly 11 minutes in length, Haneke provides the viewer with a complete breakdown of the boulevard sequences; from scouting locations, the specifics that were needed in order to film the sequences, how they repurposed a number of storefronts to their liking and more. It’s a comprehensive look into what needed to happen and how in order for those sequences to work, logistical tidbits like the importance of the perpendicular alleyway and the ever-greater importance of the distance and angle of Jean’s garbage toss. 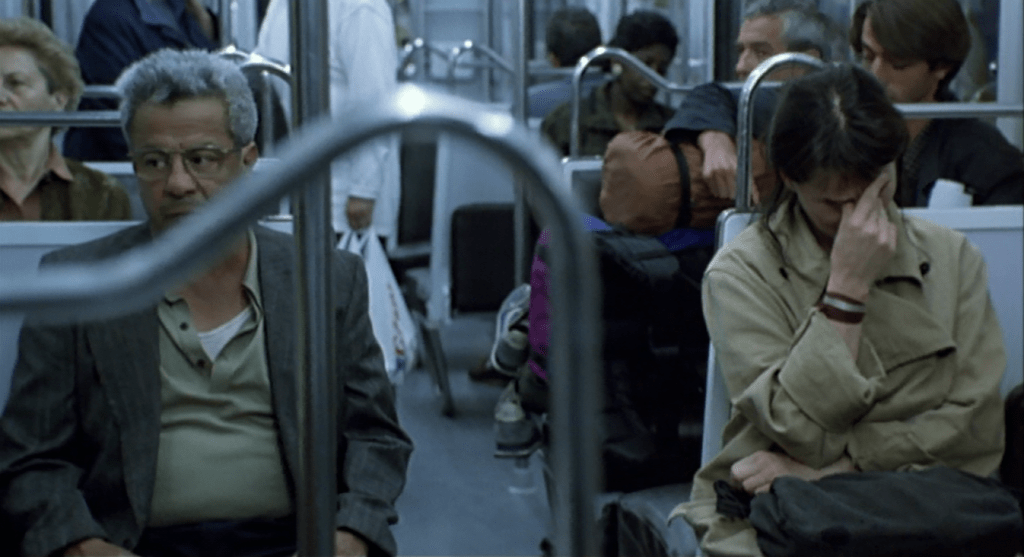 The other interview, happens to be a new sit down with Haneke conducted by the Criterion Collection in Austria of 2015. Relaxed and animated, Haneke appears to be ecstatic talking about the production – ideas and logistics – with his fingertips pressed firmly against their opposites while he articulates the specificities of the production and his process as actual footage of the film is intercut throughout. It even contains a number of scene breakdowns wherein the film is flanked by Haneke’s storyboards and the script. There’s also a number of trivia tidbits littered throughout like his film idea that would later be adjusted and implemented as the “film within a film” that Binoche’s character is appearing in.

Perhaps, as comprehensive as you’ll get is Criterion Collection’s release of Haneke’s Code Unknown. The supplements actually supplement the main feature, so much so, that while watching them I was becoming more and more eager to revisit the film. A film, that which, at first viewing several years I was not that enamored with, but through watching these extra features I’ve been convinced to give it another look.