RLJE has released the trailer for the upcoming horror film Color Out of Space, directed by Richard Stanley (The Island of Dr. Moreau) and starring Nicolas Cage, Joely Richardson, Madeleine Arthur, Brendan Meyer, Julian Hilliard, Elliot Knight, Josh C. Waller, Q’orianka Kilcher, and Tommy Chong. Based on the H.P. Lovecraft story, the film involves a family who are forced to deal with an extraterrestrial presence that lands in their back yard.

It premiered at this year’s Toronto International Film Festival and later screened at Austin’s Fantastic Fest where the reception has been not unlike Cage’s insane horror film Mandy, released last year. I’m so pumped for this.

Color Out of Space opens in theaters January 24th.

After a meteorite lands in the front yard of their farm, Nathan Gardner (Nicolas Cage) and his family find themselves battling a mutant extraterrestrial organism as it infects their minds and bodies, transforming their quiet rural life into a living nightmare. Based on the classic H.P. Lovecraft short story, Color Out of Space is “gorgeous, vibrant and terrifying” (Jonathan Barkan, Dread Central). 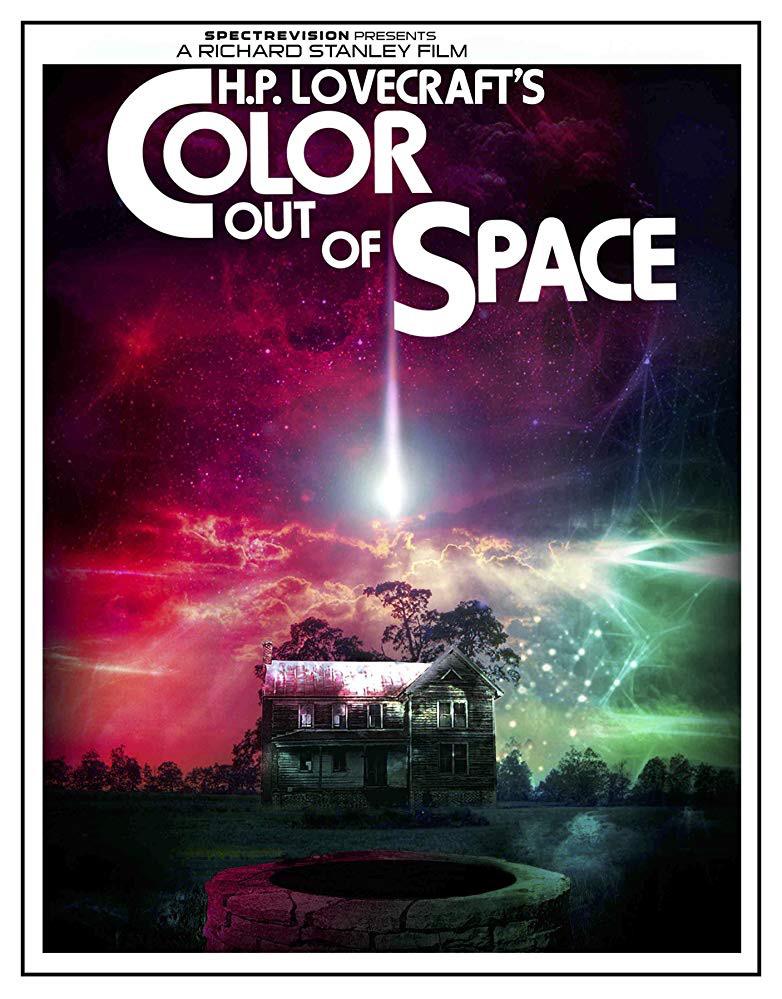