Saban Films has released a new clip for the upcoming thriller Come To Daddy starring Elijah Wood and directed by Ant Timpson. Wood plays a guy who travels to a remote cabin to reconnect with his estranged father, only to discover there’s something very nefarious afoot. The film also stars Stephen McHattie, Martin Donovan, Michael Smiley, Madeleine Sami, and Simon Chin.

Come to Daddy premiered at the 2019 Tribeca Film Festival (you can check out our written review here) and will be in theaters and on VOD platforms February 7th. Also, stay tuned for Monday’s podcast where we’ll be reviewing it. 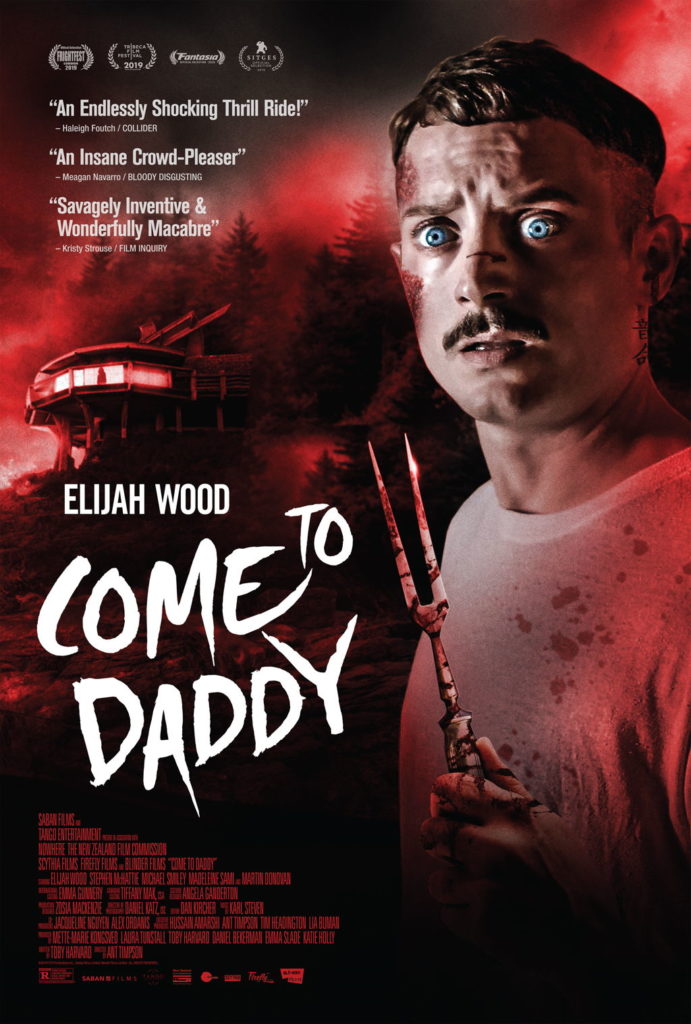