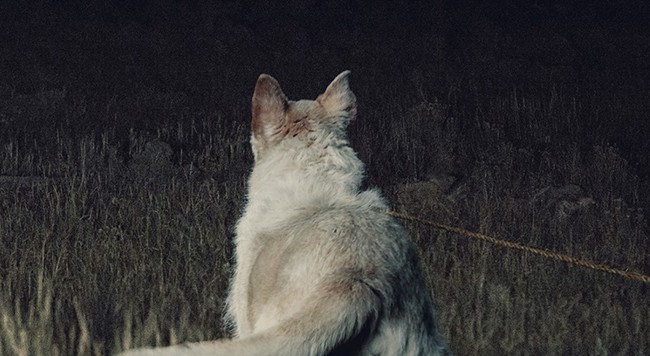 A24 has released a new poster for It Comes at Night, the new horror film from Krisha director Trey Edward Shults. The mysterious poster shows a man holding a lantern in front of a red door. What’s behind it surely isn’t good.

The film stars Joel Edgerton, Riley Keough, Christopher Abbott, and Carmen Ejogo. It Comes at Night will be in theaters on August 25th.

Award-winning filmmaker Trey Edward Shults follows his incredible debut feature Krisha with It Comes At Night, a horror film following a man (Joel Edgerton) as he is learns that the evil stalking his family home may be only a prelude to horrors that come from within.

Secure within a desolate home as an unnatural threat terrorizes the world, the tenuous domestic order he has established with his wife and son is put to the ultimate test with the arrival of a desperate young family seeking refuge.

Despite the best intentions of both families, paranoia and mistrust boil over as the horrors outside creep ever-closer, awakening something hidden and monstrous within him as he learns that the protection of his family comes at the cost of his soul. 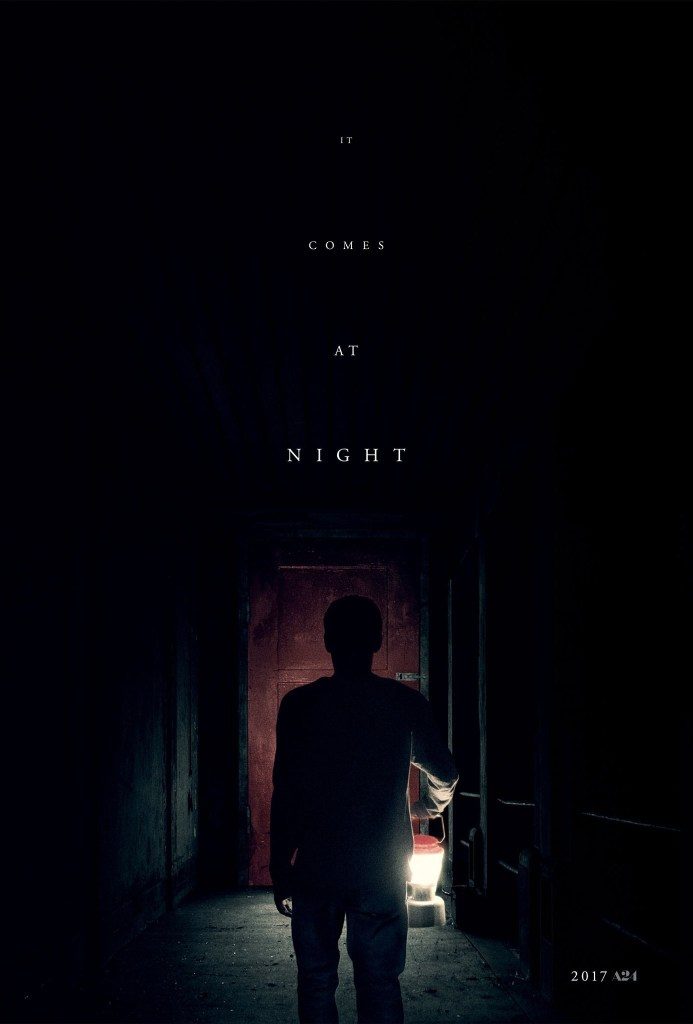