“Hollywood has failed miserably in its attempts to bring steampunk to the screen,” Bryn Pryor states on his new project’s kickstarter page, “but we’re going to do it right.” Today, I had the pleasure of sitting in on the first full-cast read-through of his new film Cowboys & Engines – the short, high concept steampunk fantasy festival piece written and directed by Pryor himself.

Imagine walking into a dimly lit room. Giant rusty gears protrude from the ceiling, mannequins displaying 18th century clothing accented with mechanical devices are scattered throughout, scarlet tapestries line the walls, and a group of talented and passionate men and women pour over scripts in the center of it all. This isn’t a fantasy realm – this is how the cast and crew of Cowboys & Engines do a regular read-through. Right off the bat, you know this production is going to be something special.

Pryor’s forty-something page script boasts gadget-laden zeppelins, steam-powered robots, and giant rockets headed for Mars – all contained within 18th century San Francisco. The story follows ex-ambassador Cade Ballard and the charming but dangerous Guinivere Wheeler as they try to recover a stolen machine that the power-hungry Dr. Clay plans to use to destroy San Francisco. But it would take much more than that one sentence of summary to do the story justice. 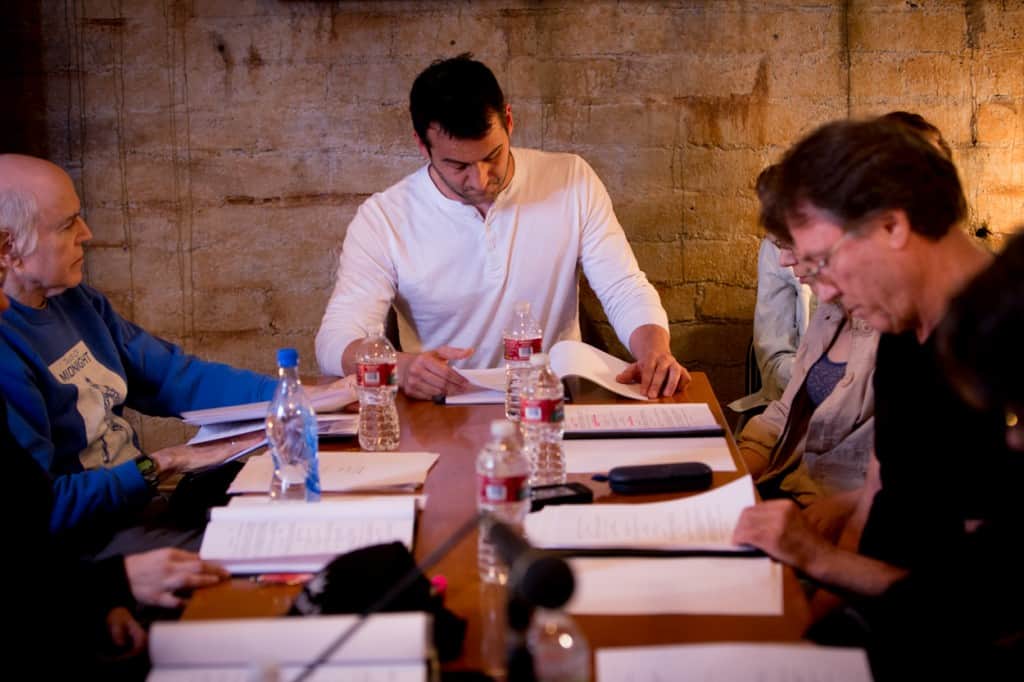 The script features a non-stop action adventure filled with a host of diverse, developed, and distinct characters unheard of in most short films. Audiences are thrown in the middle of climactic battles and tension-filled relationships within the first few seconds of the opening scene. Pryor clearly has a handle on his screenwriting ability – an important trait to look for in any director. Even steampunk fans worried about authenticity will be pleasured to know that Pryor’s writing features fast-paced, snappy dialogue that maintains believability without betraying the fantasy realm in which it exists.

As if that wasn’t enough, the energy, talent, and dedication the actors brought to the read would give any listener full confidence in this cast (and this is coming from someone who reads about 30 scripts a week). It’s no surprise, the names in this piece include Totally Rad Show’s Jeff Cannata, Star Trek’s Walter Koenig, and Battlestar: Galactica’s Richard Hatch. 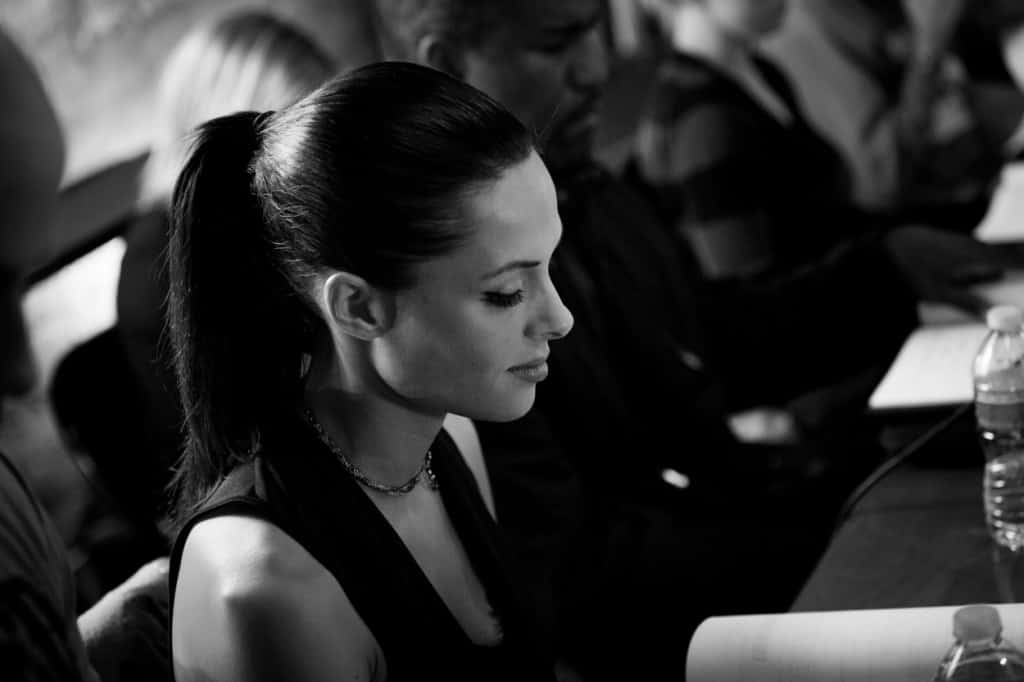 Unfortunately, as Pryor stated after the script was through, “No one reads anything anymore.” While Pryor would like to make Cowboys & Engines feature-length, he’s had enough experience in the industry to know that the best way to get the attention of investors is by demonstrating what his crew is capable of. With a budget of no more than $100,000, Pryor plans to create the most realistic steampunk environment he possibly can, using CGI only as a last resort. While he has already gained attention from HBO and several producers, Pryor plans to gain additional international attention by entering this 35-minute western fantasy adventure into European film festivals before bringing it back to the US and hopefully developing it into a feature-length. 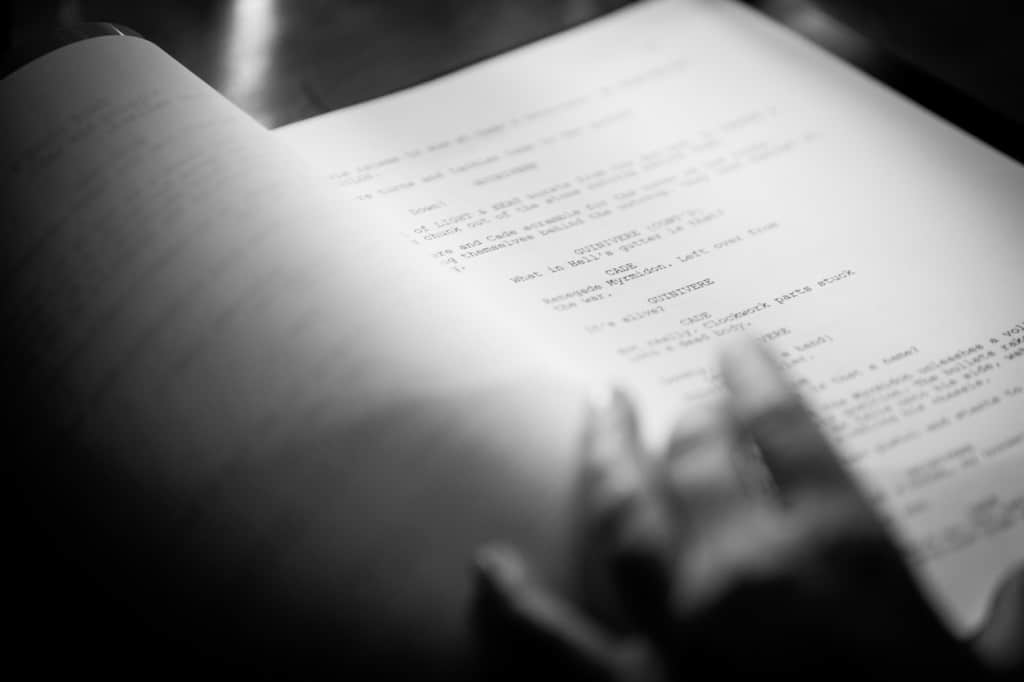 With only a few weeks left in their kickstarter, Pryor and his crew have almost acquired all the funds and support they need to begin shooting in April. No amount of time will be wasted as the crew plans to get the finished product together and sent off to film festivals as soon as possible. Film buffs and genre enthusiasts should definitely keep an eye out for updates about this potentially influential steampunk game-changer. As for those in Hollywood – watch out. After tonight’s reading, it’s clear that Cowboys & Engines is definitely going to give audiences a taste of steampunk “done right.”

Click here to show your support and donate, and stay tuned to the site this weekend when we will be featuring this film on our Kickstart Sunday feature as well as having a chat with the director on Monday’s podcast.