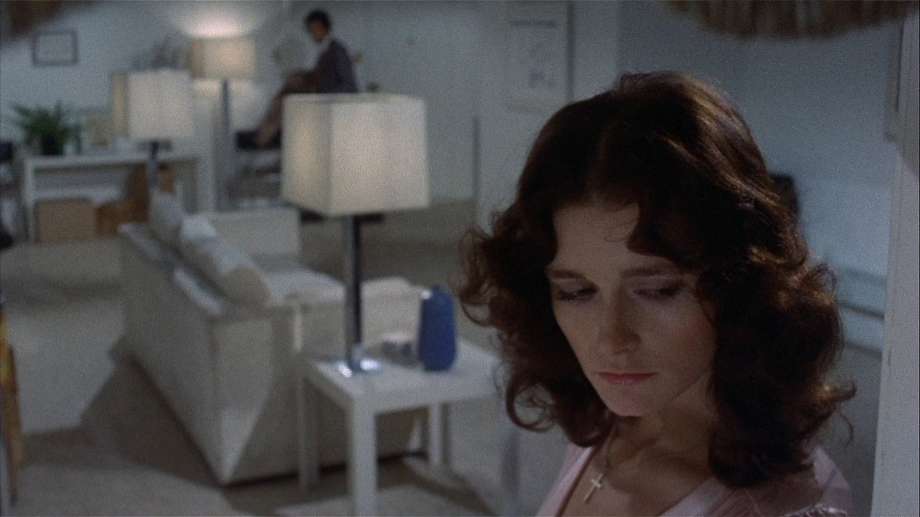 Take a look below for more details about each release, including street dates and special features. For more information, be sure to head over to the Criterion site at Criterion.com.

Glamorous leading man turned idiosyncratic auteur Cornel Wilde created in the 1960s and ’70s a handful of gritty, violent explorations of the nature of man, none more memorable than The Naked Prey. In the early nineteenth century, after an ivory-hunting safari offends a group of South African hunters, the colonialists are captured and hideously tortured. A lone marksman (Wilde) is released, without clothes or weapons, to be hunted for sport, and he begins a harrowing journey through savanna and jungle back to a primitive state. Distinguished by vivid widescreen camera work and unflinchingly ferocious action sequences, The Naked Prey is both a propulsive, stripped-to-the-bone narrative and a meditation on the concept of civilization.

BLU-RAY SPECIAL EDITION FEATURES
* Restored high-definition digital transfer, with uncompressed monaural soundtrack
* Audio commentary from 2007 by film scholar Stephen Prince
* “John Colter’s Escape,” a 1913 written record of the trapper’s flight from Blackfoot Indians-which was the inspiration for The Naked Prey- read by actor Paul Giamatti
* Original soundtrack cues created by director Cornel Wilde and ethnomusicologist Andrew Tracey, along with a written statement by Tracey on the score
* Trailer
* PLUS: An essay by film critic Michael Atkinson and a 1970 interview with Wilde

Commissioned to make a working-class family drama for public television, up-and-coming director Rainer Werner Fassbinder took the assignment and ran, dodging expectations by depicting social realities in West Germany from a critical-yet far from cynical-perspective. Over the course of several hours, the sprawling story tracks the everyday triumphs and travails of the young toolmaker Jochen (Gottfried John) and many of the people populating his world, including the woman he loves (Hanna Schygulla), his eccentric nuclear family, and his fellow workers, with whom he bands together to improve conditions on the factory floor. Rarely screened since its popular but controversial initial broadcast, Eight Hours Don’t Make a Day rates as a true discovery, one of Fassbinder’s earliest and most tender experiments with the possibilities of melodrama.

Shampoo gives us a day in the life of George, a Beverly Hills hairdresser and Lothario who runs around town on the eve of the 1968 presidential election trying to make heads or tails of his financial and romantic entanglements. His attempts to scrape together the money to open his own salon are continually sidetracked by the distractions presented by his lovers-played brilliantly by Goldie Hawn, Julie Christie, and Lee Grant (in an Oscar-winning performance). Star Warren Beatty dreamed up the project, cowrote the script with Robert Towne, and enlisted Hal Ashby as director, and the resulting carousel of doomed relationships is an essential seventies farce, a sharp look back at the sexual politics and self-absorption of the preceding decade.

* 4K digital restoration, with uncompressed monaural soundtrack on the Blu-ray
* Alternate 5.1 surround soundtrack, presented in DTS-HD Master Audio on the Blu-ray
* New conversation between critics Mark Harris and Frank Rich
* Excerpt from a 1998 appearance by producer, cowriter, and actor Warren Beatty on The South Bank Show
* Trailer
* PLUS: An essay by Rich

SPECIAL EDITION FEATURES
* New 4K digital restoration, approved by director Brian De Palma, with uncompressed monaural soundtrack on the Blu-ray
* New interview with actor Jennifer Salt
* Interviews from 2004 with De Palma, actors William Finley and Charles Durning, and producer Edward R. Pressman
* Audio from a 1973 discussion with De Palma at the AFI
* Appearance from 1970 by actor Margot Kidder on The Dick Cavett Show
* More!
* PLUS: An essay by critic Carrie Rickey, excerpts from a 1973 interview with De Palma on the making of the film, and a 1973 article by De Palma on working with composer Bernard Hermann

A high-spirited adventure that pits true love against inconceivable odds, The Princess Bride has charmed legions of fans with its irreverent gags, eccentric ensemble, and dazzling swordplay. A kid (Fred Savage), home sick from school, grudgingly allows his grandfather (Peter Falk) to read him a dusty storybook-which is how we meet the innocent Buttercup (Robin Wright, in her breakout role), about to marry the nefarious Prince Humperdinck (Chris Sarandon) though her heart belongs to Westley (Cary Elwes). The wedding plans are interrupted, however, by a mysterious pirate, a vengeful Spaniard, and a good-natured giant, in a tale full of swashbuckling, romance, and outrageously hilarious spoofery. Directed by Rob Reiner from an endlessly quotable script by Oscar winner William Goldman, The Princess Bride reigns as a fairy-tale classic.