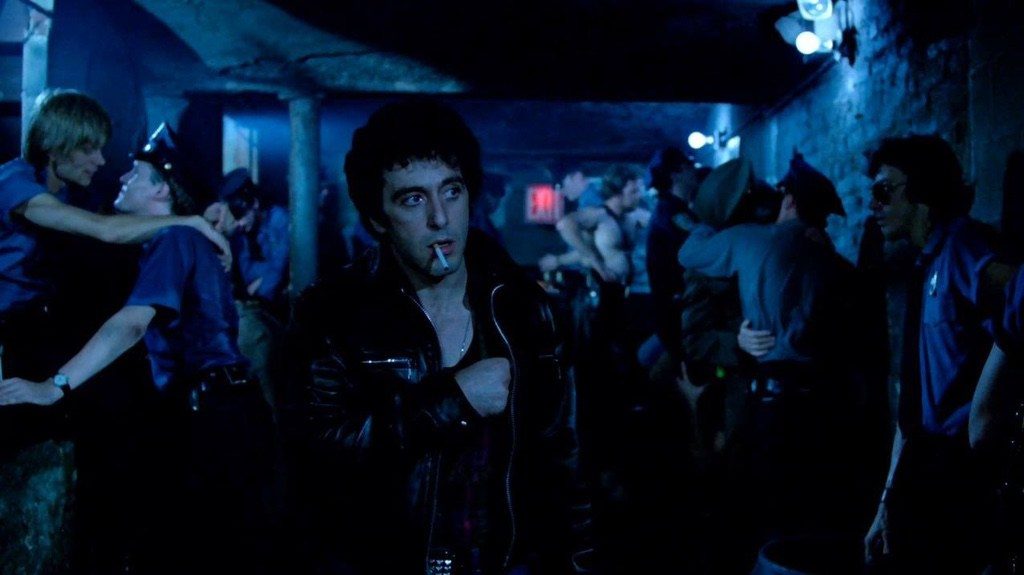 William Friedkin’s controversial thriller Cruising had been a glaring hole in my watch list for years, and while I attempted to give it a look years ago, the poor-quality, streaming version I chose prevented me from watching in its entirety; so I’m pleased that Arrow Video has released a brand-new remaster that presents the film in the quality that it deserves.

Originally released in New York on February 8, 1980, Cruising stars Al Pacino as Steve Burns, a cop who accepts an assignment to go undercover in NYC’s leather-bar scene in order to catch a serial killer who is brutally murdering gay men. 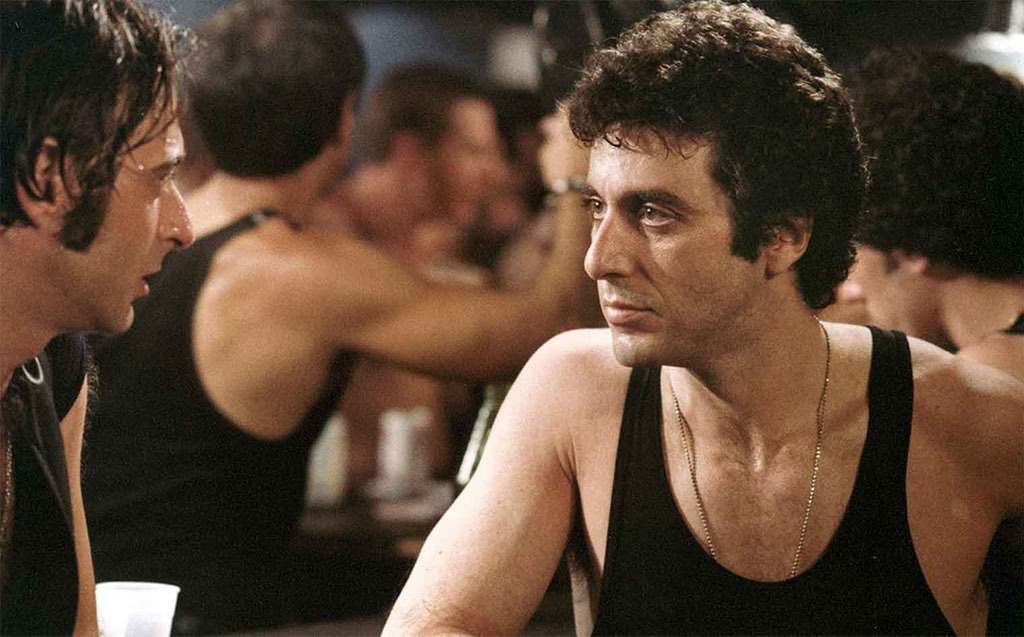 Based on the novel by Gerald Walker but heavily altered by Friedkin, the film combines two real-world cases that happened in New York, including one that involved a man who was featured in the director’s previous film, The Exorcist. The man turned out to be a serial killer who dismembered bodies and dumped them in the East River. The other case involved a killer terrorizing gay men in the City.

Utilizing real bars and real members of the then-leather community, Friedkin explores a gritty, realistic thriller set against the backdrop of an underground movement within the gay scene in a way that had never before been seen outside its close-knit members. Though the director says he was never trying to convey any statement on sexuality, he certainly knew a film with this subject matter, being released in a time when homosexuality was still considered a taboo and when the AIDS crisis was starting to claim its first lives, he certainly knew he’d be ruffling some feathers. When people got wind of the plot, crowds began protesting during production, with some individuals trying to derail filming. This is why you’ll notice a lot of dubbing in the final product; ADR work had to be done in order to eliminate the chanting of the protestors. 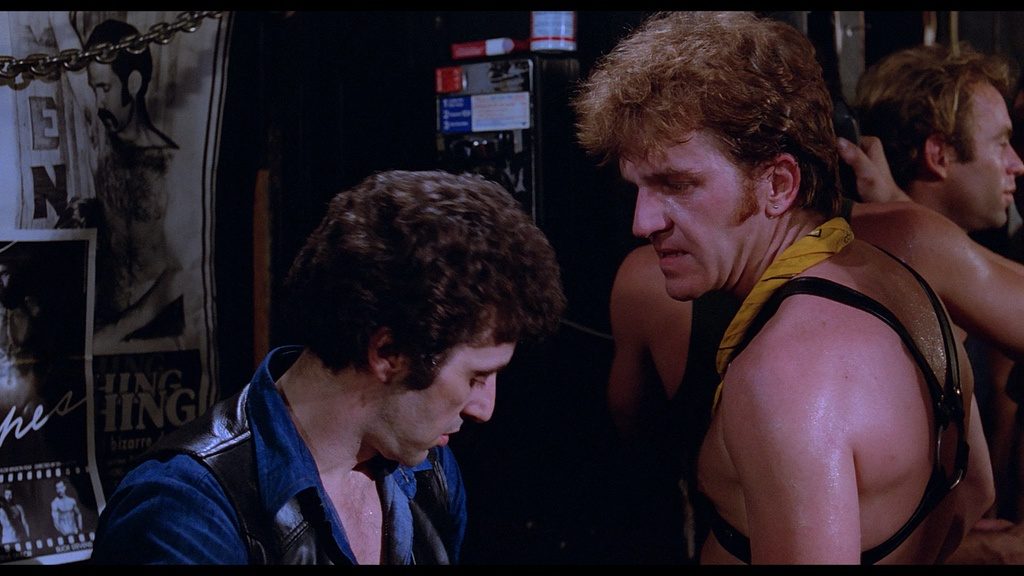 Cruising is an undeniably messy film; its ambiguity often feels more frustrating than thought provoking, resulting in only shaky theories behind what Friedkin was going for. He appears to be ruminating on the perpetual nature of violence, but in his attempt to make a film as starkly real as possible (this was the first feature film shot in a working morgue), he set aside traditional storytelling elements that would result in a cohesive experience. This scattershot approach, while perhaps leaving too many questions unanswered, still conveys an enthralling story made only more fascinating by revisiting it nearly four decades later.

The Arrow Video Blu-ray contains a new, 4K remaster, which was supervised by and approved by Friedkin, that looks absolutely gorgeous, one of the finest restorations yet by Arrow. It should be noted that this release is also the only version of the film to get the approval by William Friedkin. 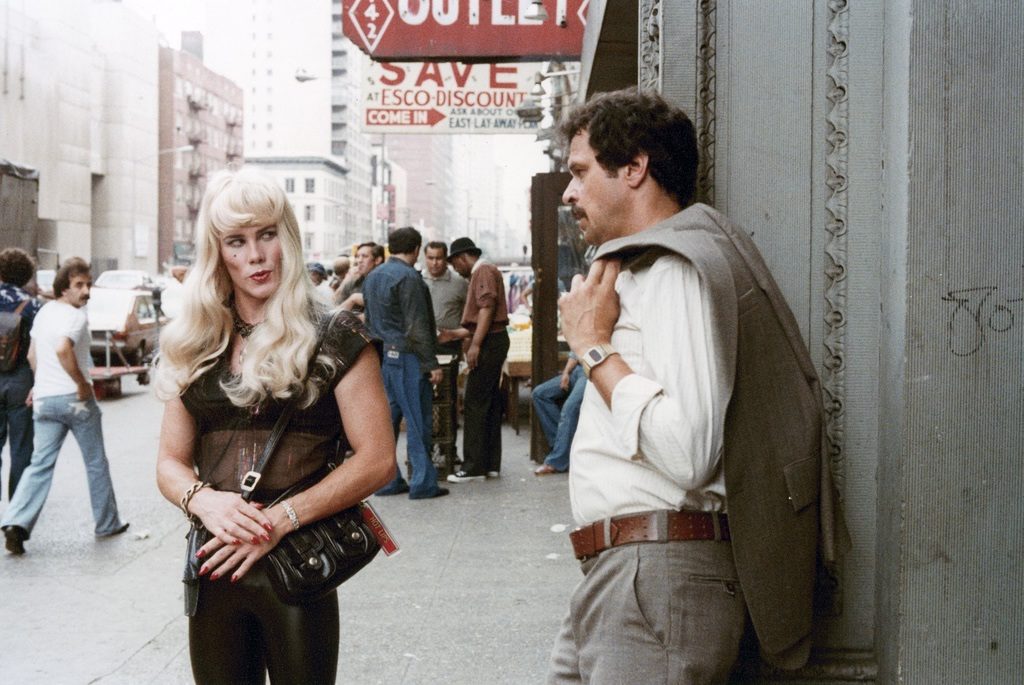 On the disc you have a few archival supplements with interviews about the making of the film, but the real selling point of the bonus content is the two commentary tracks from Friedkin. The first is an archival commentary from the 2007 release, and the second is a brand-new one, featuring loads of fascinating behind-the-scenes anecdotes from the director himself.

Hearing Friedkin discuss the protests during production, the man he cast in The Exorcist who turned out to be a serial killer, and, of course, the infamous lost 40-minutes of Cruising that would be the inspiration for James Franco’s Interior: Leather Bar make this worth buying on their own. As someone mildly obsessed with this time in New York’s history, I was already drawn to Cruising, but the fantastic remaster and commentary make this a must-buy despite the other bonus content being somewhat scant.