The epic finale to the X-Men saga that began with 2011’s X-Men: First Class has finally happened, but despite the promise of a fiery conclusion with Dark Phoenix, it instead fizzles out with no gas left in the tank.

Based on arguably the best X-Men arch in its long tenure in comics (which itself was adapted from the incredible Fox cartoon series), Dark Phoenix marks the directorial debut of Simon Kinberg, who previously made a career out of producing a slew of action blockbusters, including all of Fox’s recent X-Men titles and the Deadpool series. While he’s no doubt a talented producer, helming a monumental story such as this may have been better suited for a more seasoned director capable of juggling the large ensemble cast.

The film opens with the X-Men rescuing a group of astronauts on the space shuttle Endeavour after an anomaly renders their shuttle without power. An exciting rescue scene leaves Jean Grey, played by Sophie Turner, in the path of the strange energy mass, causing her to absorb it. This sequence proves to be the second most entertaining in an otherwise dull experience, something that should never be an issue when discussing the X-Men, considering you have such a unique cast of characters and abilities.

When then team returns, Jean appears to be fine at first but begins showing signs that something is terribly wrong. Seemingly no longer able to control her powers or her emotions, the Dark Phoenix is born, a being held within Jean with godlike power. Now the X-Men must do what they can to stop her before she rains destruction down on Earth.

Dark Phoenix feigns a weighty plot but never feels genuine in its execution. Being that this is the end of the current X-Men film iteration, it’s to be expected that not everyone makes it through unscathed, but when these events occur, there’s a surprising lack of emotional resonance felt, despite the fact that we’ve been seeing some of these characters in movies for years. This could be due to the drab script that seems to be more concerned about simply ending this series as quickly as possible rather than giving it a proper send-off.

Most of the X-Men are underutilized, dumping fan favorites early on and the bulk of the nearly two-hour runtime is spent with our heroes trying to talk to Jean about her problems. Most of the core team is present, but no new members are added, with the exception of a few new members to Magneto’s crew, including a guy WHO WHIPS PEOPLE WITH HIS HAIR. 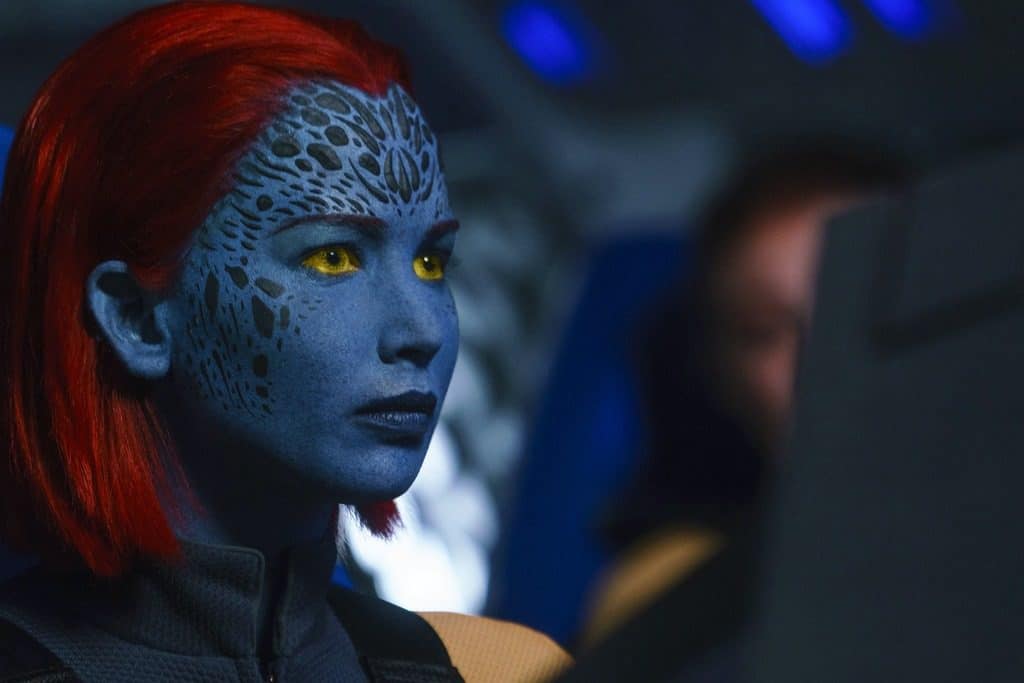 The action set pieces are uninspired and boring, aside from a thrilling train sequence that proves too little too late. At least we get to see Nightcrawler (Kodi Smit-McPhee) let loose and be a badass, but even Magneto (Michael Fassbender) feels like he’s just phoning it in. In fact, it seems like everyone involved in this production were only on board because of contractual obligation rather than a true appreciation for the material.

Aside from the Dark Phoenix, there are additional villains the team must contend with, beings that can take the form of an alien race so as to disguise themselves as humans and who are trying to capture the Dark Phoenix energy for themselves. These creatures, led by Jessica Chastain in a thoroughly vanilla role, serve as little more than cannon fodder for the X-Men to deal with and add little to the plot. Their existence is barely explained; their design is generic and poorly animated; and they ultimately have no bearing on the overall story. 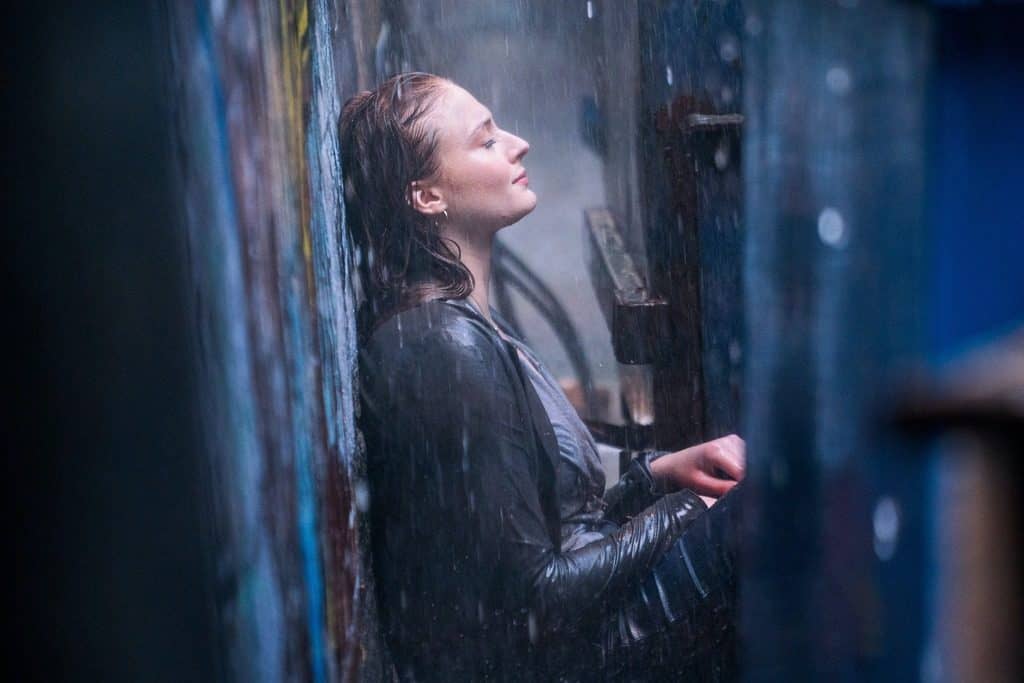 Though Dark Phoenix takes place in the mid-90s, there’s little here that distinguishes its sense of time, a similar problem had with X-Men: Apocalypse, which feels like a wasted opportunity to weave in fun elements from the decade. All the humor, style and visual flair from Days of Future Past has been stripped, and we’re just left with a boring husk of the great X-Men series that once was.

Instead of creating a more faithful adaptation of the original Dark Phoenix saga, this version was awkwardly retrofitted into the current movie universe and, in doing so, it was stripped of the epic, Earth-shattering consequences that the original story had. Sure, the film ends with the world in a different place, but by then you’ll just be glad it’s over with and thinking about how Disney can hopefully make it all better.

One Response to “DARK PHOENIX Review”