The South by Southwest Film Festival has announced that David Lowery‘s The Green Knight, which stars Dev Patel as Sir Gawain in a dark fantasy based on the Arthurian legend, will make its world premiere at this year’s fest. You can see the trailer for the A24 film here.

The Green Knight will premiere at SXSW on March 16th before opening in theaters on May 29th.

The 2020 SXSW Film Festival runs March 13-22 in Austin. You can check out more of what the festival has in store, with the Features and Episodic lineups here; and the Midnighters, Festival Favorites, and much more here. 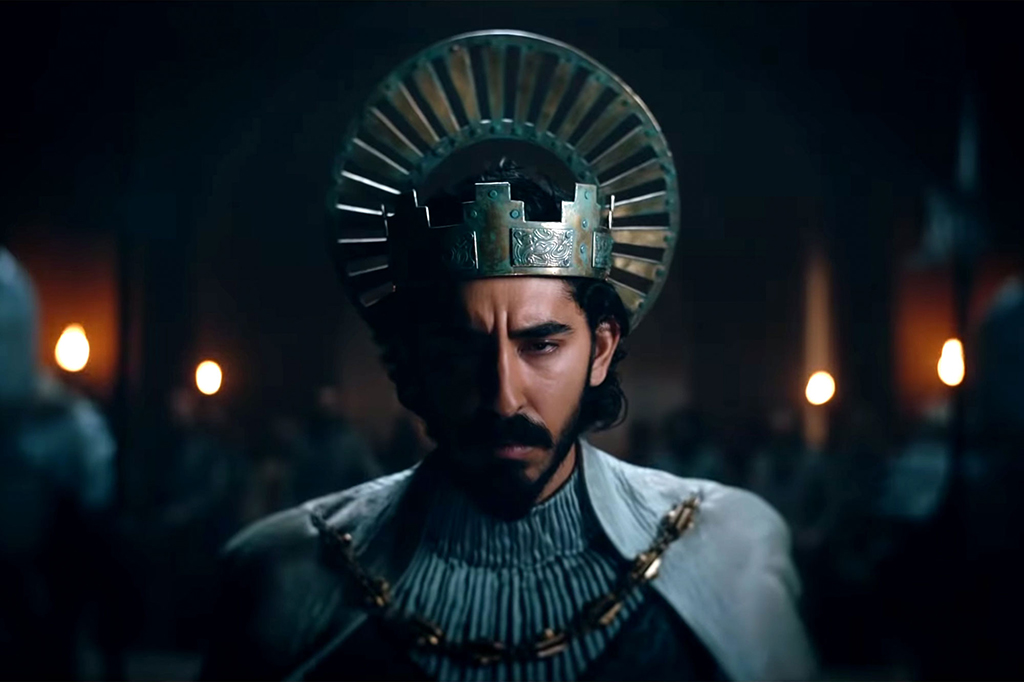