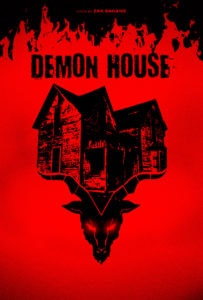 Zak Bagans’ documentary Demon House begins with a disclaimer warning viewers that what they’re about to see shows “Real people, places, and events involving alleged demonic possession.” It then goes on to state that demonologists say that demons can move through people, objects and electronic devices, not so coyly implying it could travel right through the movie and into your home. This warning has inspired me to drop my own disclaimer about this review:

The following review has been written by an individual who does not believe what is presented on a Travel Channel ghost-hunting show is real. As such, it is in this writer’s opinion that a large portion of this “documentary” is an utter fallacy. This review however, will not be devoted to debunking and questioning the obvious and ludicrous content held within and instead will critique the film’s merits as a whole. Also, if you read this, ghosts will make your eyes bleed.

Back in 2014 a story began circulating around local news outlets and the internet about a house in Gary, Indiana, that was supposedly plagued with demonic activity. The family who lived there were repeatedly attacked by otherworldly forces and were eventually driven from the house altogether- similarly to the Amityville haunting.

The interesting thing about this story, however, is that there were multiple people who witnessed strange occurrences, and many of them were individuals with nothing to gain from stating they saw a ghost. Police officers, a priest and multiple child protective services workers have made statements discussing the events surrounding the house, and many of them have since suffered various bouts of bad luck.

In walks paranormal investigator Zak Bagans who decides to buy the house and shoot a documentary about it. If you’re not familiar with Mr. Bagans, he’s one of the hosts of Ghost Adventures on the Travel Channel, and it’s immediately evident that this film is more akin to that than an actual movie. It looks only slightly better than the show, and it plays out like an extended and uncensored episode. 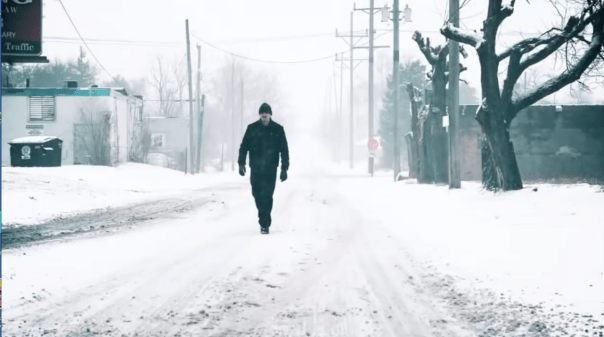 The editing is all over the place here, with random slow-motion sequences, freeze frames, reenactments and a terribly inconsistent use of on-screen exposition. Bagans is constantly narrating throughout the film, but then sometimes he just puts some text up on the screen for some inexplicable reason. It’s messy. Travel Channel ghost-hunter show messy.

As a horror buff, I’m interested in real-world places that are supposedly haunted; the events surrounding this house are undoubtedly fascinating, but Bagans’ handling of this information turns what could be an interesting exploration of a strange phenomenon into a three-ring circus. It’s a movie dude, you don’t have to worry about the ratings on this one. 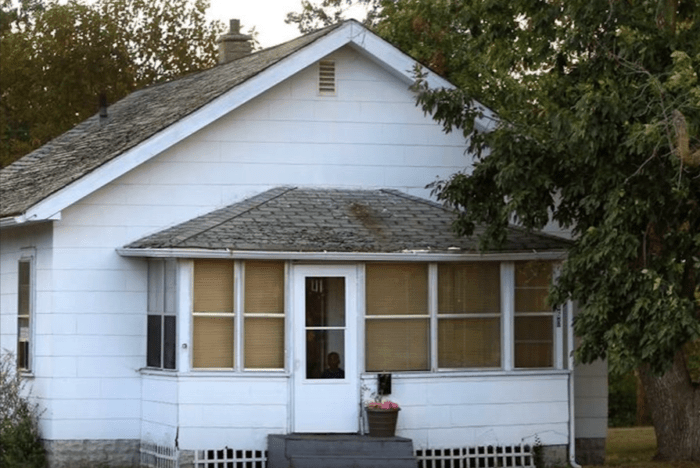 He briefly touches on a real-world possibility of what could have caused this phenomenon but quickly drops it in lieu of more ghost busting. Bagans speaks about the amount of individuals in Gary living below the poverty line and if he had pressed his earlier findings, he may have uncovered something with real-world ramifications involving slumlord laws. Sigh, I guess he’d rather just board himself up in the house instead.

If you love ghost-hunting shows, then maybe Demon House is for you, but its lack of quality, consistency and some of its completely ridiculous content will likely be making you wish the demon just gobbled up all the footage of this mess so you wouldn’t be subjected to it. To call this film a documentary is possibly its most egregious offense.