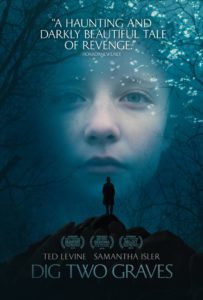 Set in a sleepy rural town in the 1970s, Hunter Adams’ supernatural thriller Dig Two Graves aims to tell a tale of a violent act perpetrated in the past that comes back to haunt all the families involved.

The films opens in the ’40s with a sheriff and his deputy, played by Ted Levine, dumping the bodies of two girls into a quarry. Flash forward 30 years and the grandchildren of the deputy are at that very same quarry when one of them perishes after jumping into the water.

A year goes by and the surviving grandchild, Jake (Samantha Isler), is approached by three menacing gypsies who tell her that they have the power to bring her brother back from the dead, but she’ll have to send someone else in his place. Now, she must decide if she has the conviction to kill an innocent child in order to bring her sibling back from the grave.

As the film progresses, we discover there is a distinct connection between these mountain men and Jake’s family that ties them to the body dumping we saw at the beginning of the film. As it turns out, the deputy’s past indiscretions are catching up with him big time, and his family is now at risk. 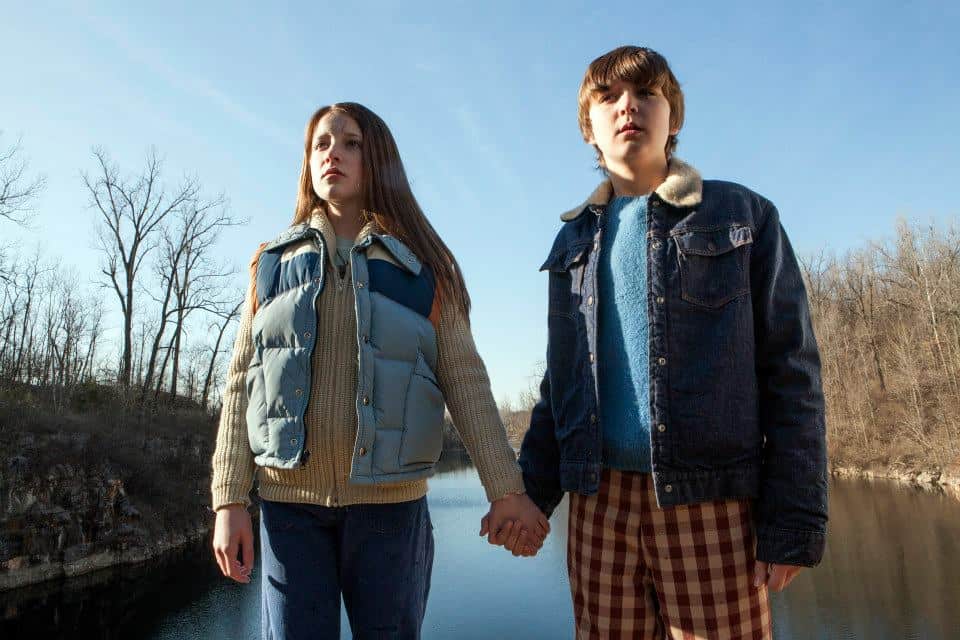 Littered with tropes, Dig Two Graves misses the mark in crafting a compelling narrative about generational violence by delivering what amounts to a bland, by-the-numbers thriller. When the three gypsies first encounter Jake on her walk home from school, why would she blindly follow them to their remote cabin in the woods? It’s quickly established that she’s an intelligent, strong-willed individual, so it seems completely uncharacteristic of her to follow these seriously creepy-looking men into the woods.

Also, why is this all happening now? Were the men planning this for years, just hoping that one of the children would randomly die at some point? Or if they saw the brother’s death as an opportunity to get their revenge, why wait an entire year after the accident? Wouldn’t it be more plausible that they would give the girl the proposition while she’s still in heavy mourning?

As Jake grapples with the decision she must make in order resurrect her brother, the film periodically flashes back to the events that led up to the opening sequence, cluing us in on why all this is happening; but by the time the second flashback occurs, we already know exactly what happened and where it’s going. Predictability is off the charts here and, as such, many of these asides feel extraneous and random.

While not an inherently bad experience, Dig Two Graves is just a vanilla thriller that brings little new to the table. I appreciated the ’70s aesthetic, and Ted Levine should always play a cop. Yet the weak structure and predictable story make it a forgettable endeavor.