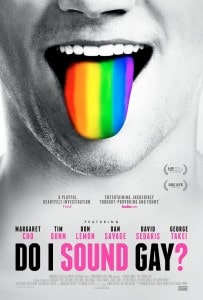 It’s undeniable that there is a telltale speech pattern that is considered by many as “the gay voice,” an accent or way of speaking that is common among gay boys and men.

You have likely wondered it at some point: Do gay men “put on” the vocal drawl with which they have become associated – or is it an innate, intrinsic series of inflections in their voice that is simply part of who they are?

Do I Sound Gay? is a documentary that explores this question – and others – surrounding the “gay voice” concept and features interviews with gay celebrities, including comedienne Margaret Cho, designer Tim Gunn, author David Sedaris, newscaster Don Lemon and actor/activist George Takei talking about the variations in gay men’s voices.

Prompted by a breakup, the idea for the film was conceived by David Thorpe, a gay man who was entering the dating scene again and was worried that his voice might be too flamboyant to attract a new partner. He has been told that he “sounds gay” and isn’t sure that he wants to. 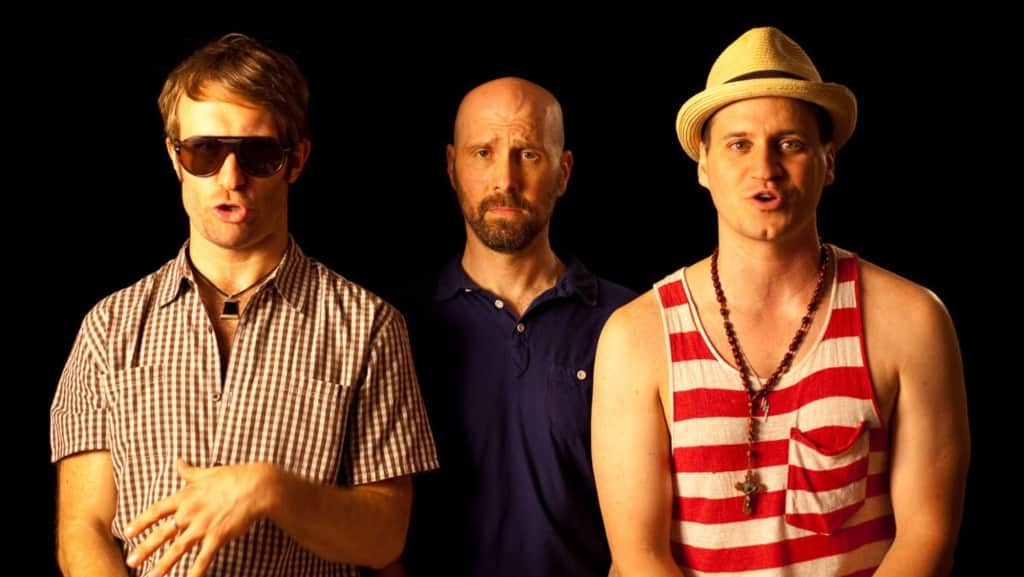 The documentary, which was directed by Thorpe, centers around the filmmaker himself as he interviews his friends and family, celebrities, voice experts and gay activists to get to better understanding of the history of gay men in the entertainment industry and the apparent upsurge of people who “sound gay.”

Thorpe learns from his long-time friends that he used to have “normal” vernacular up until he came out as gay in college and then began changing his speech patterns. Now he finds himself struggling to rid himself of vocal inflections that he considers to be too effeminate.

Clocking in at a brisk 77 minutes, this light-hearted doc – which is relatively timely in the wake of the recent Supreme Court ruling legalizing gay marriage – also touches briefly on some of the darker aspects of what it means to be gay, not the least of which is a painful video of a school-age boy being brutally beaten by a bully because of the way he speaks.

In the end, viewers may be left with more questions than answers. Is sounding gay necessarily a bad thing or could it be something to embrace and be proud of – or even to flaunt? Is it bad to “sound gay” if you’re not? Is it bad to attempt to “sound straight” if you’re gay?

This documentary seeks out varying viewpoints – punctuated with bits of comedic relief – on the subject and is an interesting exploration into this rather divisive component of our modern language.