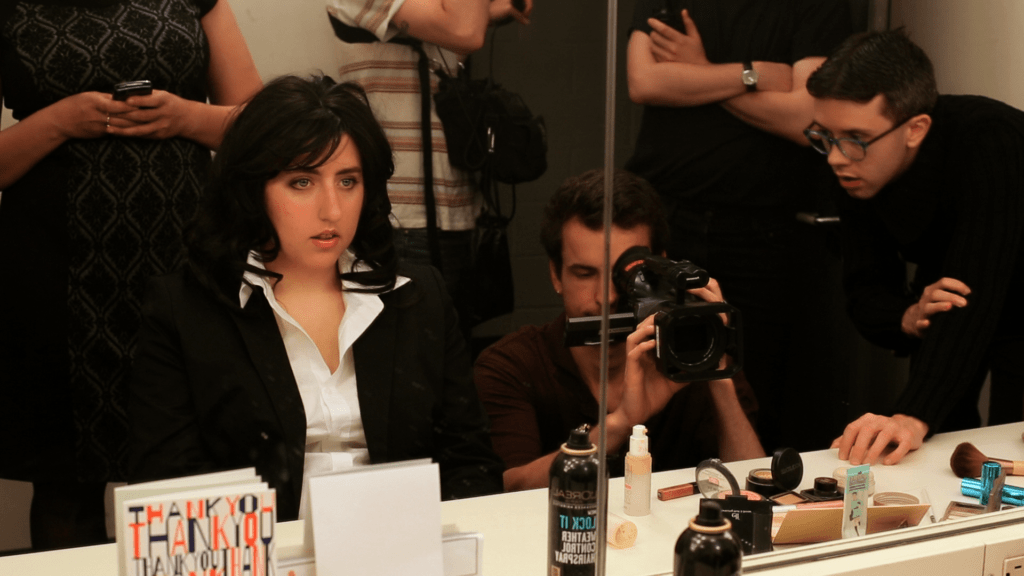 Last year, writer/director Doron Max Hagay dramatized the details of Monica Lewinsky’s life as seen in a New York Magazine article. And, back in March, he then condensed that six-episode miniseries into a film, titled Monica – Chapter One. And now, he’s back with the first 3 episodes of Chapter Two, which finds Ms. Lewinsky (Lily Marotta) fresh off of her HBO documentary, while also flashing back into the past to the day when she was first approached by the FBI.

The first three episodes of Chapter Two can be found at Monicatheminiseries.com

You can watch the Chapter 2 teaser below: