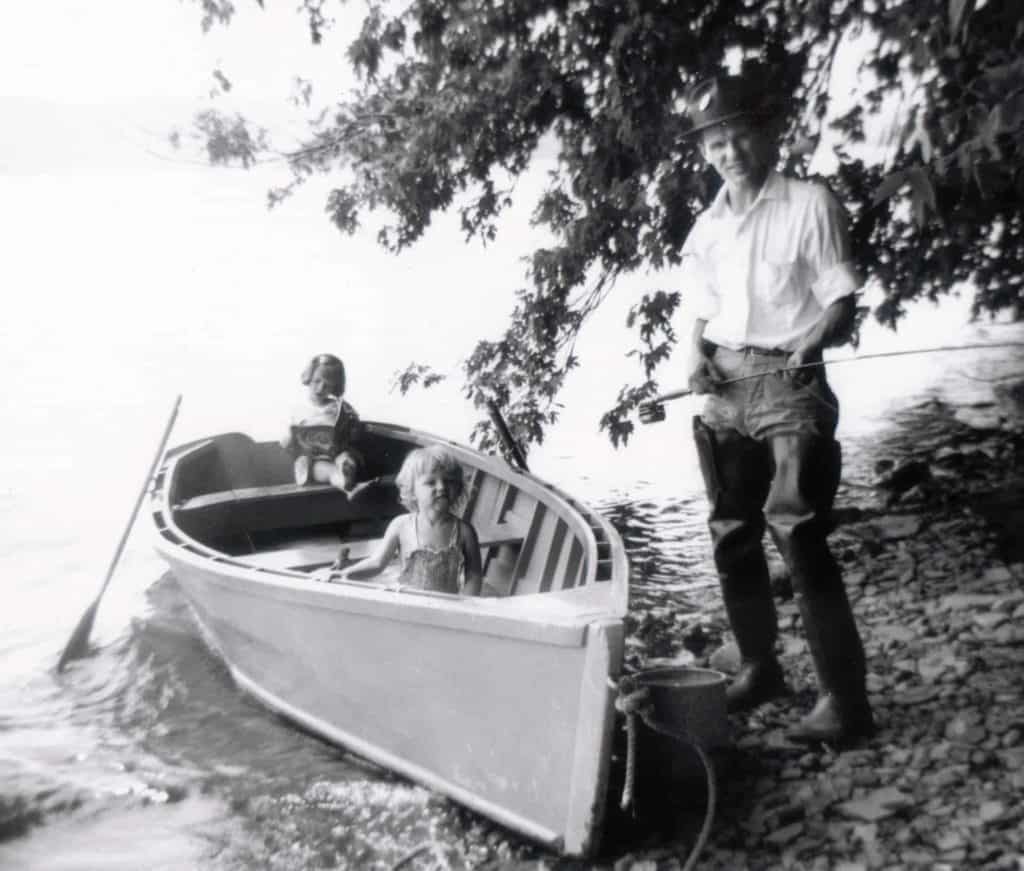 Here we have an exclusive clip from the upcoming documentary You See Me, produced and directed by Linda Brown and making its world premiere at this year’s Dances With Films Festival in Los Angeles. In the film, Brown compiles photos, Super 8 and VHS footage, and interviews with her family to deconstruct what appeared to be a happy, healthy, nuclear family.

The film will be screening at DWF as part of the Documentary Competition lineup, and will be premiering on June 5th.

Click here to check out the full competition lineup for this year’s fest, and head over to youseememovie.com for more info about this documentary.

What begins as an intimate, autobiographical story about loss, grief and trauma evolves into a universal look at the impact of trauma, the tragedy of mental illness and the meaning of family.

Combing through all the Super 8 and VHS footage her father ever filmed, Brown turns the family’s apparently blissful life as a nuclear family unit on its head. Who was this man who inflicted fits of violent rage upon them all, most of all upon their mother?