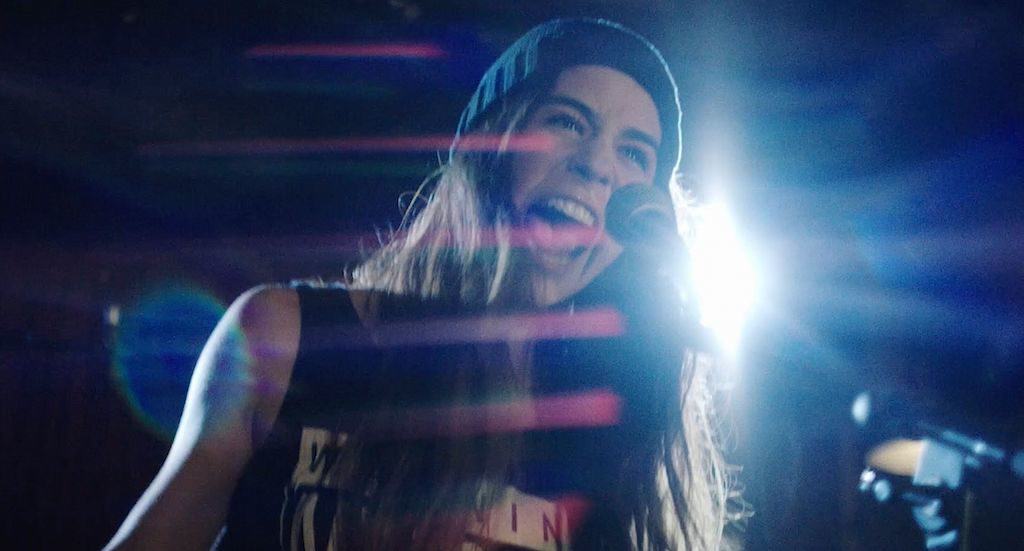 Drawing inspiration from his life, director William Dickerson heads to the grunge era in his latest film, No Alternative, an angst-ridden, coming-of-age film about growing up amid the post-grunge and underground hip-hop movements in the mid-nineties.

The film follows siblings Thomas and Bridget Harrison (Conor Proft and Michaela Cavazos) as they navigate the tricky waters of adolescence while struggling with mental illness. Both kids have been diagnosed with depression, but Thomas hasn’t shown symptoms and has been off medication since he was very young. Bridget, on the other hand, is on a cocktail of antidepressants and anti-anxiety meds, which are meant to curb her violent mood swings, but medication is clearly not the only treatment she needs.

Bridget is desperate just to have someone she can confide in, but her parents, while caring, seem ill-equipped to properly handle the existential turmoil of a teenage girl. In the opening moments of the film, Bridget is seeking counsel from a psychiatrist, but when she tries to communicate her problems to him. he shuts her down and writes a script for Zoloft. 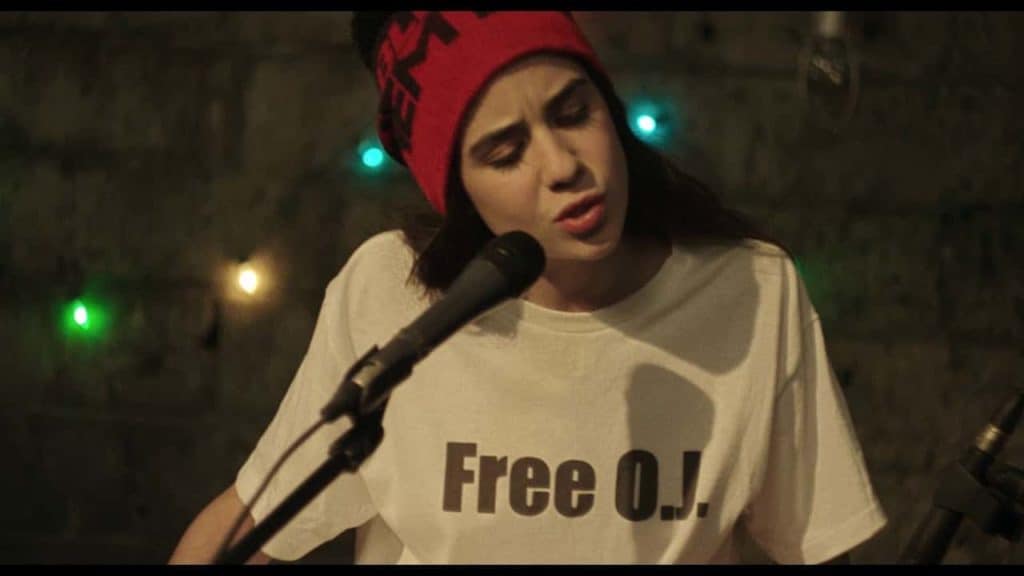 Her love of underground hip-hop music provides a gateway for her to express herself, allowing her creative, tortured thoughts to flow through her lyrics. She adopts the moniker Bri Da B and performs at a local open mic. Her jarring persona as a black male rapper appears at once slightly racist and incredibly subversive in a Kaufman-esque show of near comic genius.

Dickerson volleys the plot back and forth between Bridget and Thomas, who is working on getting his band off the ground in hopes of winning an upcoming battle of the bands. He’s anxiously awaiting to hear back from the school he applied to, and he recently lost his virginity to a girl he met at a show who, unbeknownst to him, is bullying Bridget. The Thomas storyline is standard, coming-of-age fare, but Thomas himself, appearing at first to be a one-note character, becomes a much more complex individual as the film progresses.

He puts on a Joe-everyteen facade, but peel back a few layers and he’s filled with as many demons as his younger sister. This is something that could have been explored a bit further, as the actions of Thomas in the final act seem confusing to the degree that Dickerson seems to have been trying to pull the rug out from under audiences without enough justification to do so. 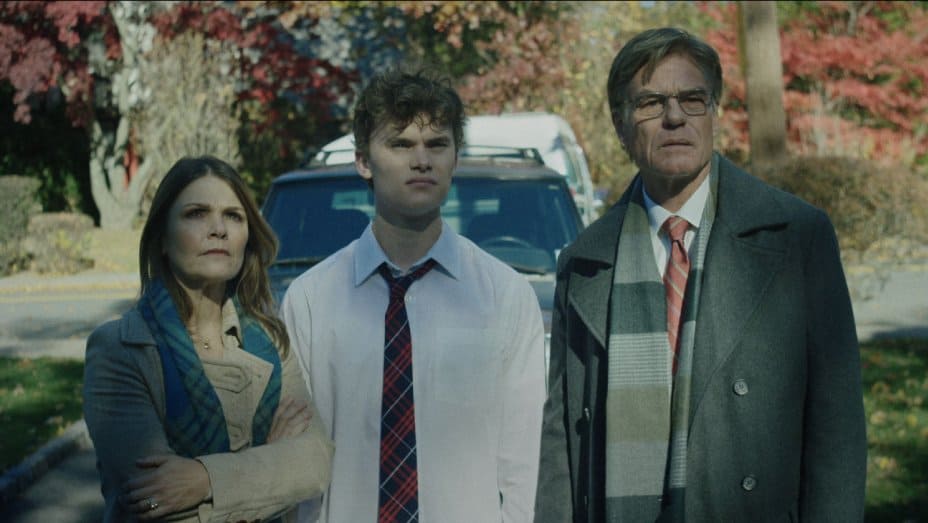 Mental illness affects people in wildly different ways and some people are able to hide it better than others (something this critic knows a thing or two about), so it’s understandable what he’s going for here. Yet I needed a little more reasoning behind Thomas’ actions.

Music is the backbone of No Alternative, and it boasts a nearly constant soundtrack, featuring a solid collection of tracks appropriate to the time period. Also, while it clearly evokes a ’90s vibe, the film never feels like it’s nostalgia pandering. Speaking as someone who grew up in this scene, it was authentic without overly saturated with pop-culture references.

Although some aspects of No Alternative felt a bit heavy handed in the script department, it’s an accomplished film nonetheless, one that delivers a well-crafted look at youth in revolt.