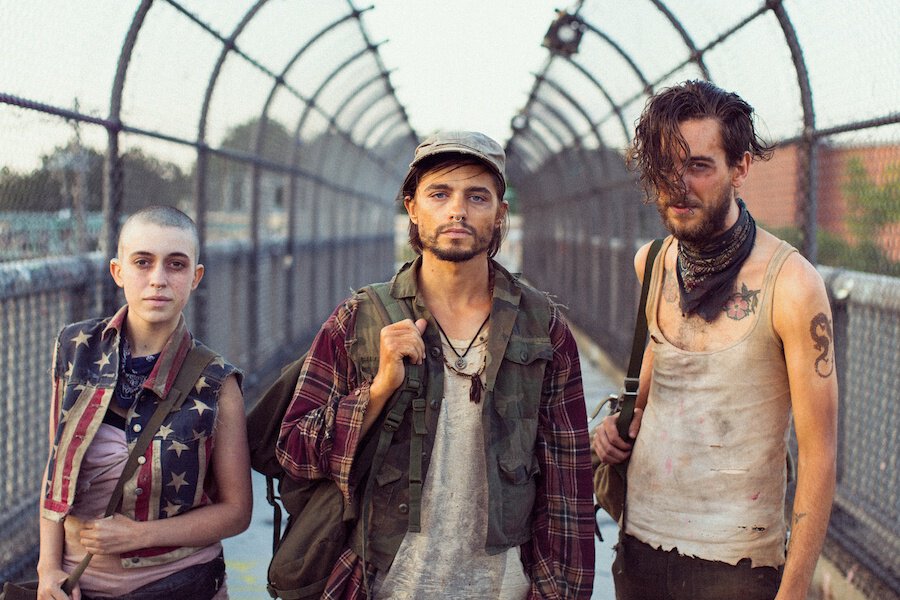 The 22nd edition of Dances With Films is coming to and end, and with that the award winners from this year’s festival have been announced. Andrew Gibson‘s Gutterbug won the Grand Jury Award with Gavin Michael Booth‘s Last Call and Kosta Djordjevic‘s Love Cuts getting honorable mentions.

Take a look for the full list of winners below.

DANCES WITH KIDZ By Pros AUDIENCE AWARD
THE BOY, THE DOG AND THE CLOWN
Written & Produced by Ron Peer, Nick Lyon
Directed by Nick Lyon