This was a good year for movies, however there were still a slew of titles that missed the mark in one way or another. Take a look below and check out Film Pulse contributor Ernie Trinidad’s top 10 worst movies of 2014. 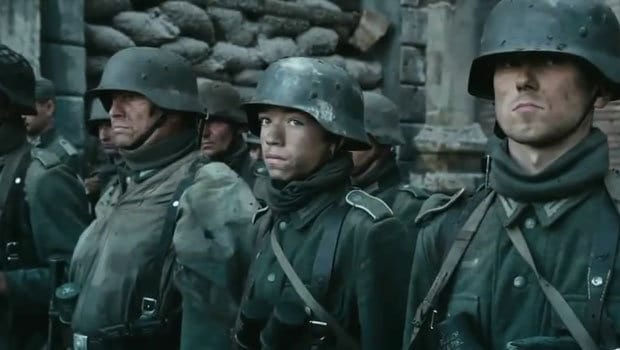 A wasted opportunity to tell the story of the siege at Stalingrad is nothing more than heavy-handed melodrama. 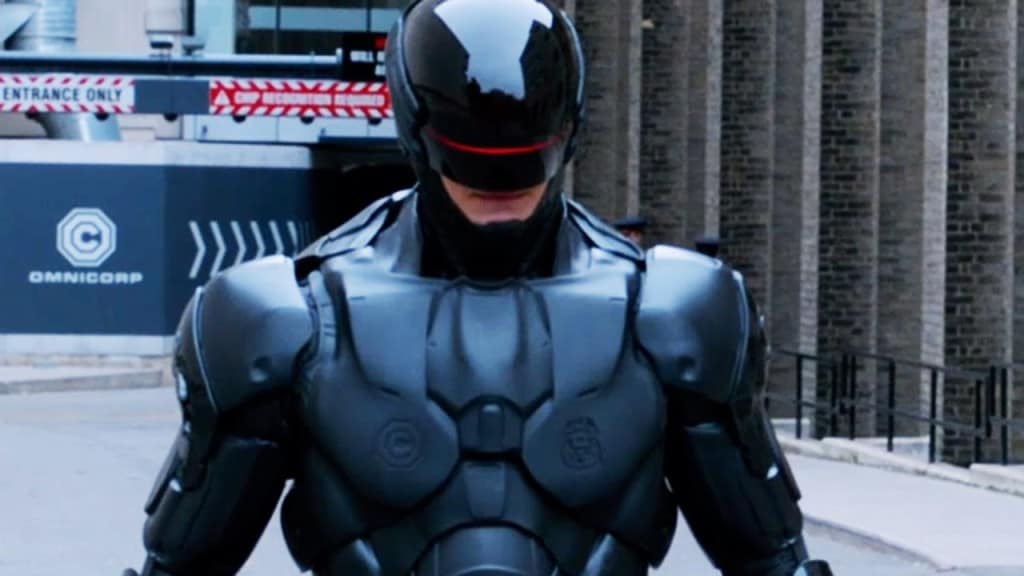 A rather pointless remake of an action classic. 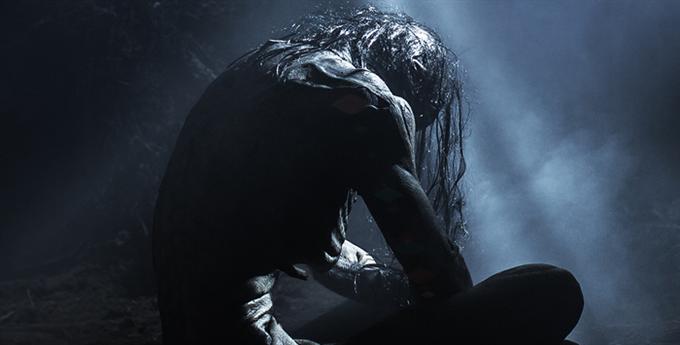 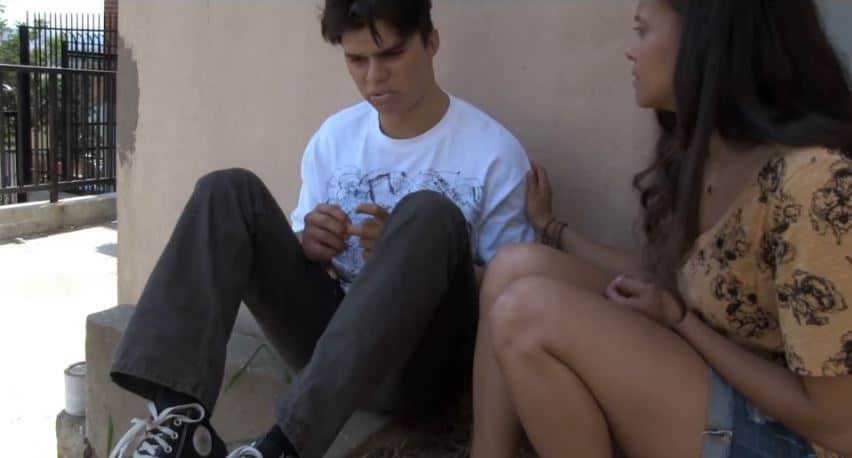 The first series spin-off is more of the same and more of what turned the series sour. 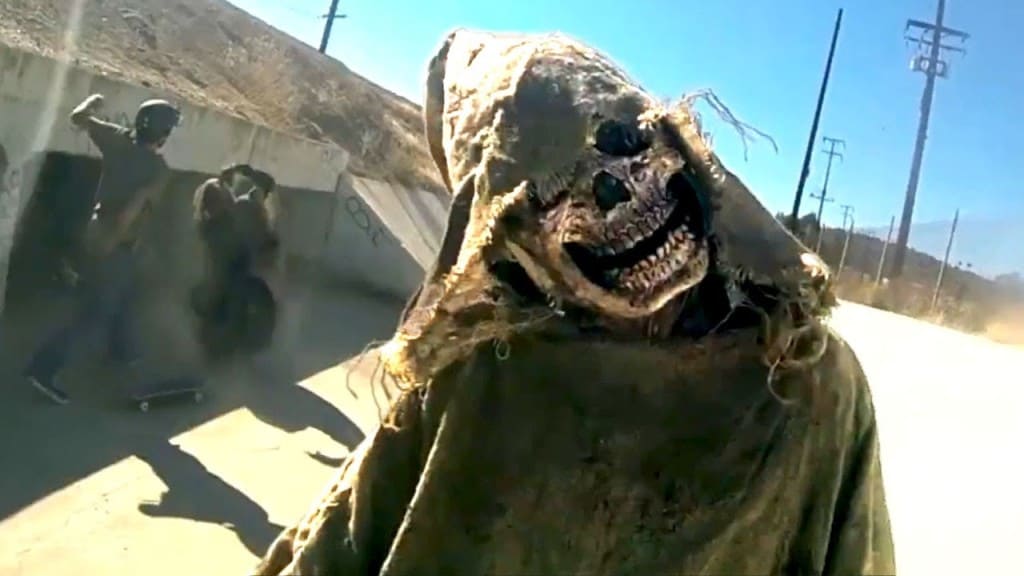 The third in the anthology series that has yet to win me over and likely never will. 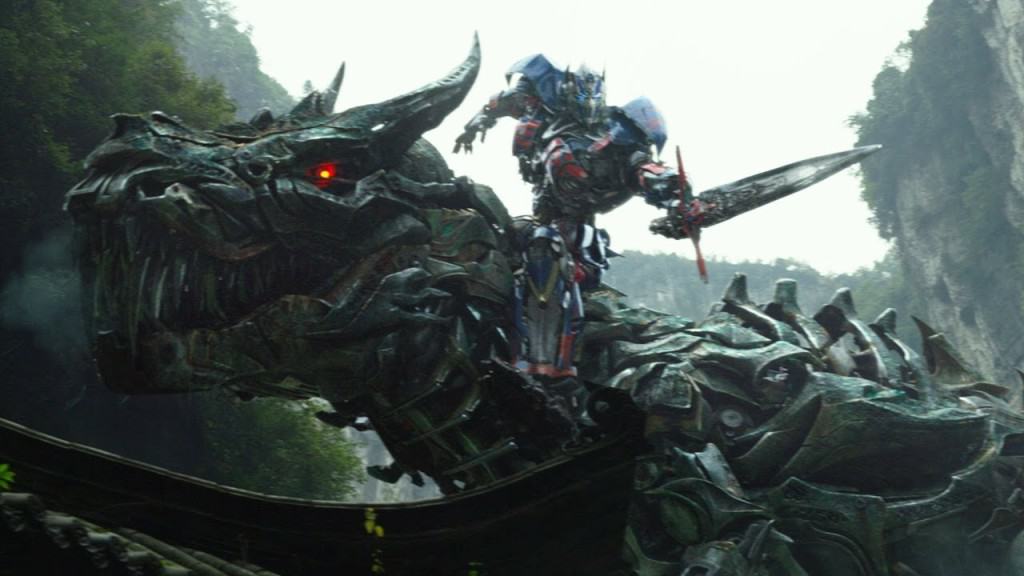 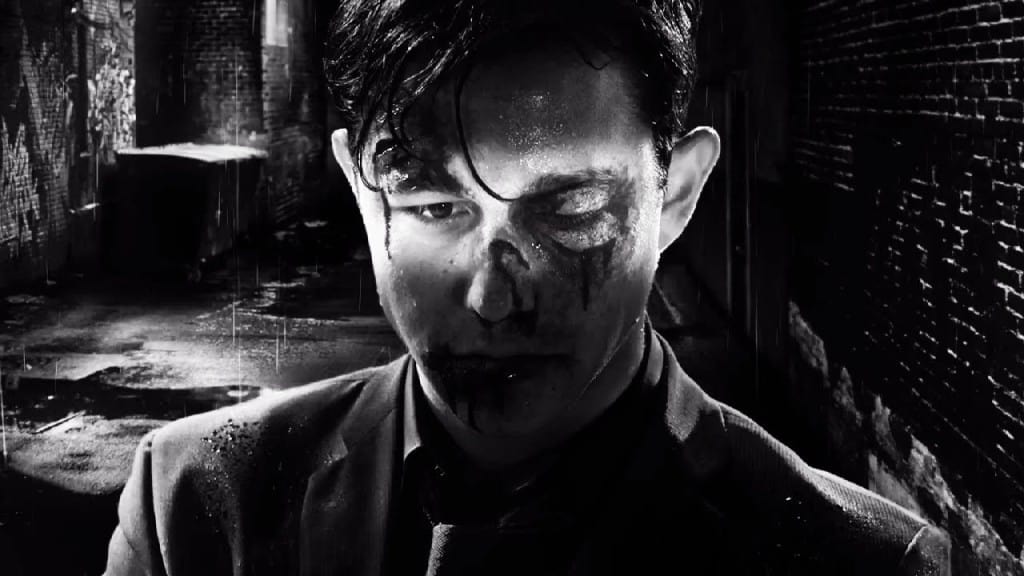 Long-awaited sequel will leave you cold especially fans of the original. 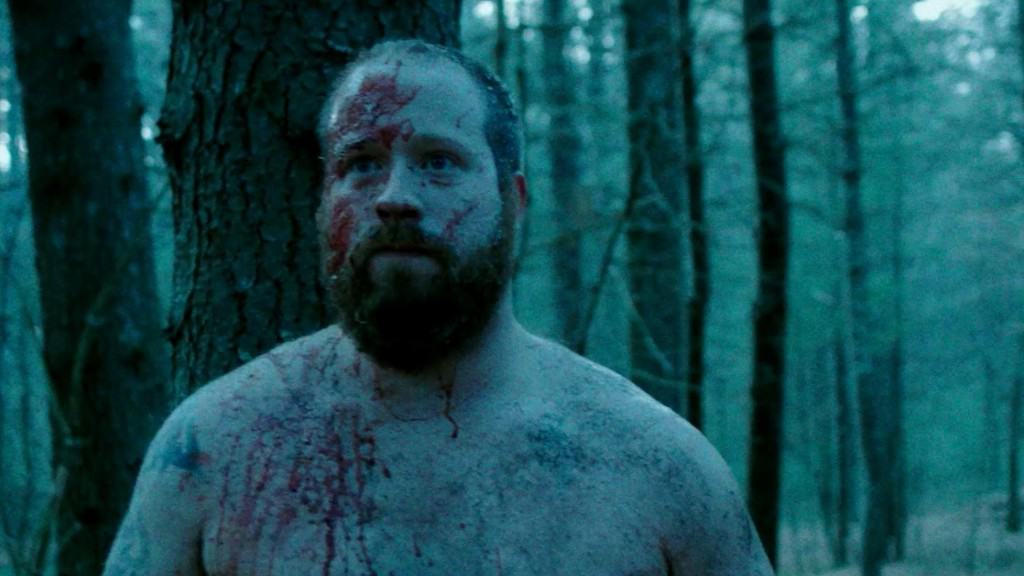 I can’t even recall the film to pin point what exactly I didn’t like about it. 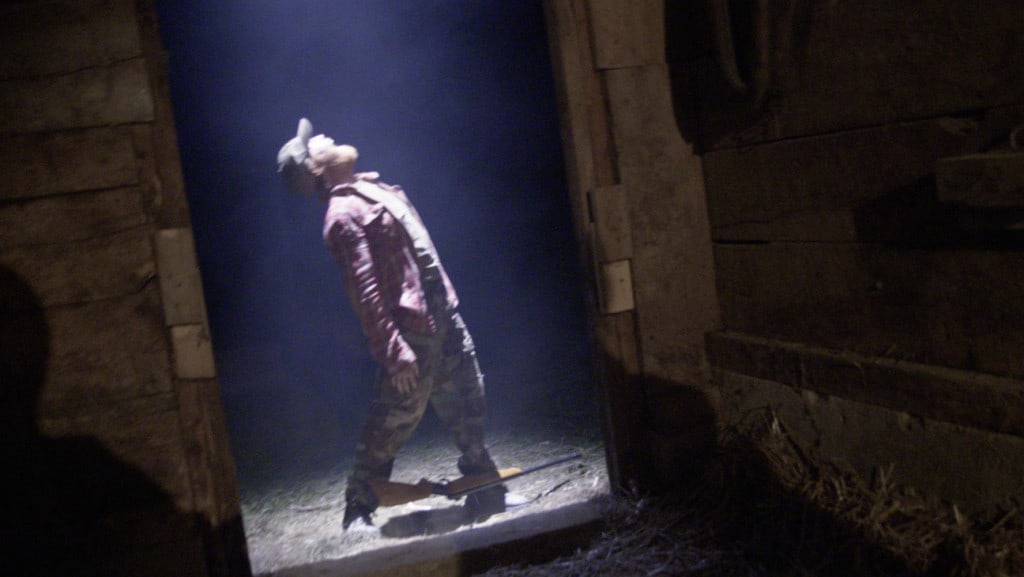 This found footage alien invasion flick is just dumb and that’s being kind. 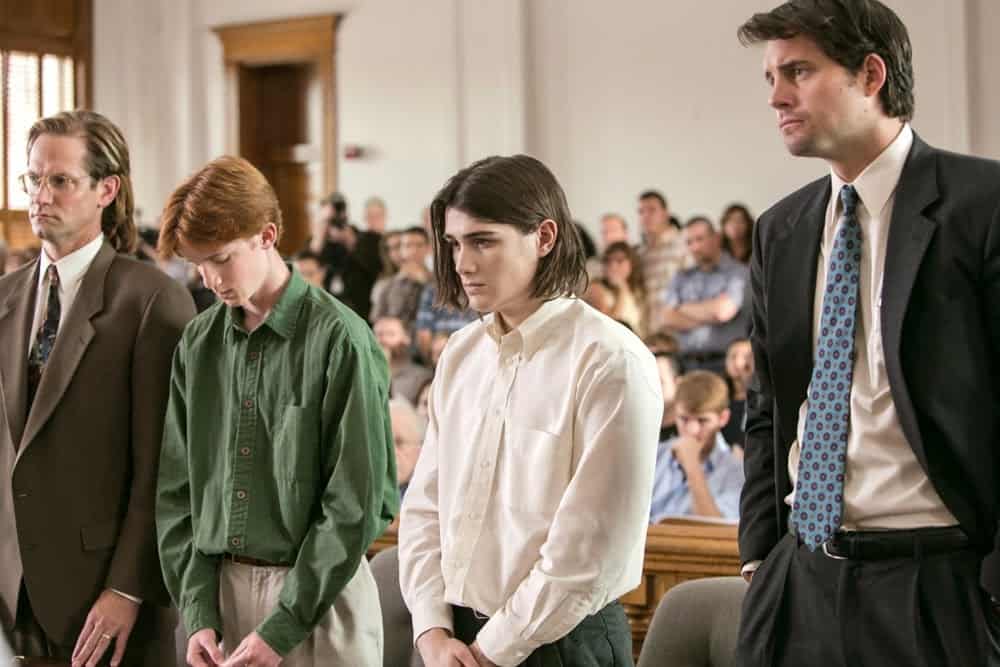