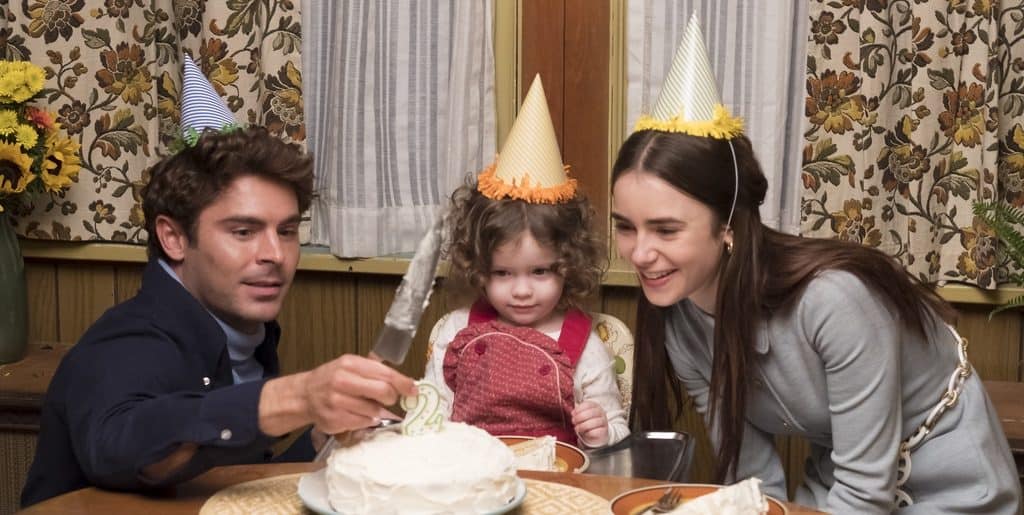 Making a serial-killer biopic is always a precarious exercise. As the genre naturally dictates the spotlighted main character be the most interesting and sympathetic while maintaining a tacit commitment to historical accuracy, fitting a man who bludgeoned and mutilated women pathologically into this mould is an arduous task. Joe Berlinger’s Extremely Wicked, Shockingly Evil and Vile sidesteps this problem with a rather cheap, ineffective and downright unethical solution and just excises the crimes of Ted Bundy from its script.

Bundy (as played by Zac Efron) is cast with a perennial air of doubt over his guilt of the crimes for which he is being accused and put on trial, and the film takes the form of a legal/family drama which is robbed of any impact or effectiveness if you were to know anything about the man in question.

I understand Berlinger’s approach was to emphasize the inherent duality of the serial killer figure and probe such fascinating questions of how Bundy was able to maintain a dual existence of loving family man to his partner (played by Lily Collins) by day and sadistic murderer by night. Whether or not this masquerade of normality is part of an ongoing act to indulge his secret habit or the dwindling strands of his humanity that he is sincerely trying to hold onto is an interesting perspective many serial killer films normally don’t explore. 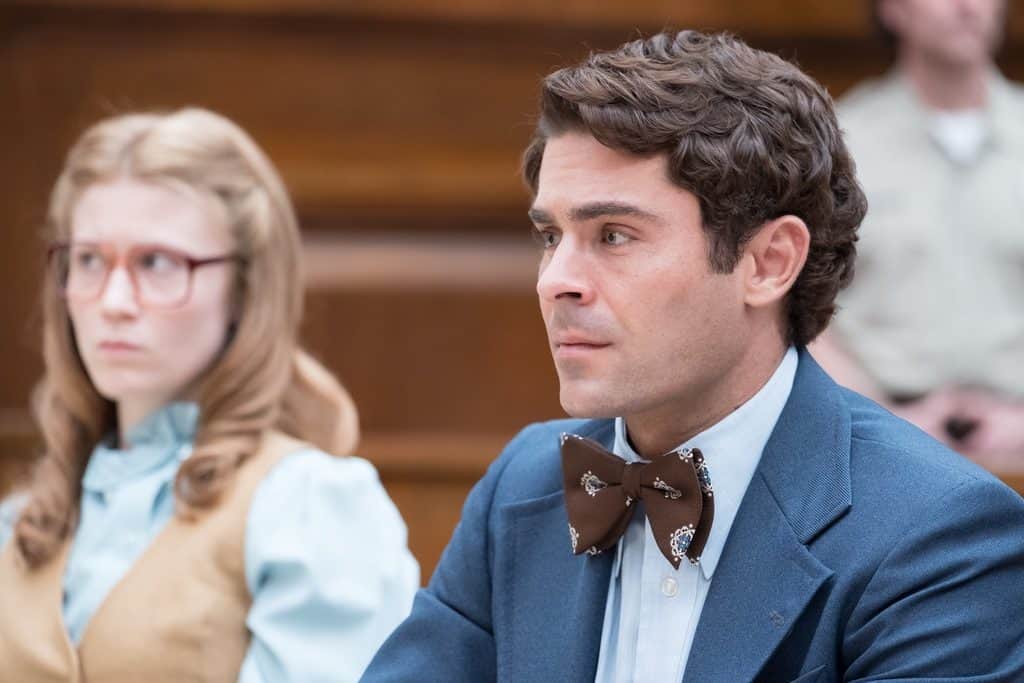 Yet, Extremely Wicked doesn’t feel earnest in this regard and feels deceptive in its storytelling to convince you of it. It’s the type of film the real Ted Bundy would have loved as it incessantly focuses on his “good side” while casting unnecessary skepticism over his crimes for the sake of superficial drama.

The bulk of this exercise is carried by Efron’s performance, and his charisma is wasted for what is essentially a Bundy redemption tour. It’s good character work that – for many – will be the reason to see the film, as he actualizes the mythic allure of the real Bundy who famously had women proclaim their love for him as he stood trial for murdering women. His charms are particularly wasted in the second half, where the film becomes a snappy legal thriller with Bundy in the ludicrous role of the hotshot lawyer wowing the court with his unconventional lawyering flair. These are entertaining scenes, based on all accounts in reality, as are the tense domestic scenes of Collins’ character floundering in doubt, as Bundy piles on the dubious affection, but they do not feel like they go anywhere of value.

Collins as Elizabeth Kendall is a footnote in this film whose struggle to accept and leave behind Bundy should have more weight than it does. With Ted as the star and getting all the screentime, at most we are treated to some small scenes of substance abuse and trying to make things work romantically with a coworker (played by Hayley Joel Osmont in the most enjoyable role in this film outside of John Malkovich’s dryly hilarious judge). 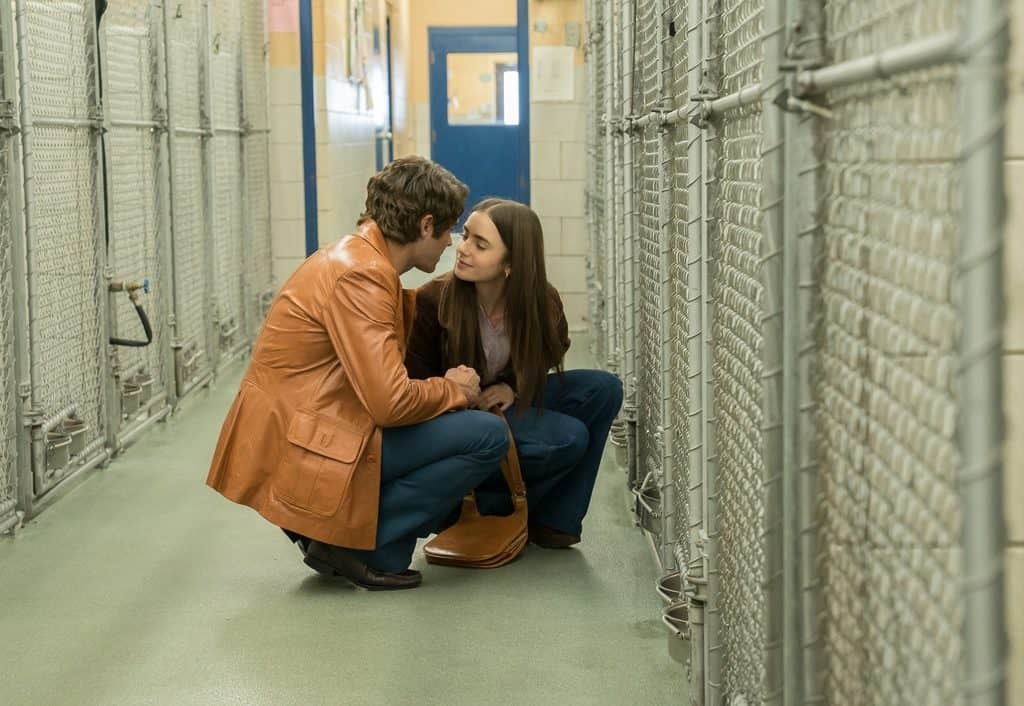 Her character’s journey and the treatment of her suspicions of Ted as betrayal give off these unnecessary “stand by your man” vibes, which just feel gross to include in a movie about this particular figure. Ted himself is never given the full treatment as a character as we only see what can make the audience sort of sympathize with him, and as such Extremely Wicked is a cast of half-characters following the script of history with heavy, sanitizing revisions.

It’s strange that Berlinger returned to Bundy after his documentary, The Ted Bundy Tapes (also produced through Netflix), told you everything you needed to know and is more honest, entertaining and engaging than this film was. At the very least the documentary didn’t employ a played-out, muted, digital color pallette and incessantly obvious needle drops to convince you this film takes place in the 1970s.

Berlinger is clearly a fan of David Fincher’s Zodiac (which everyone should be), but at the very least, that film knew a serial killer does not a sympathetic protagonist make. Extremely Wicked, Shockingly Evil and Vile is a pointless telling of Bundy’s story, which, through its questionable perspective, manages to be particularly gross without ever going into the details of Bundy’s crimes. And that is almost an achievement in itself.