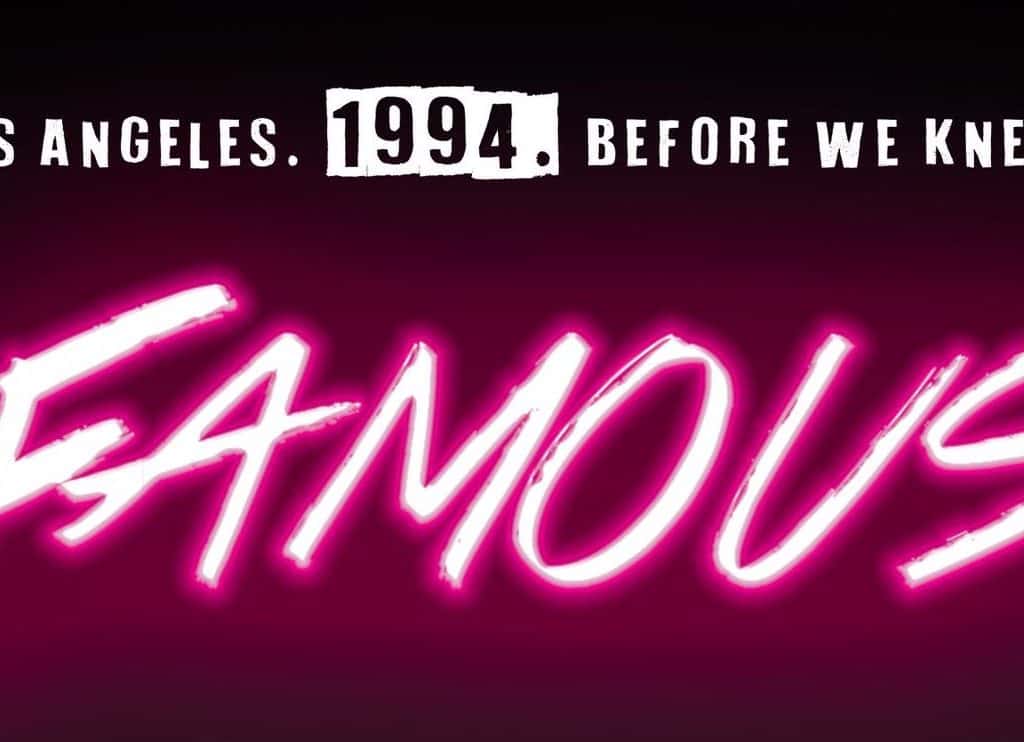 Famous, the play, is a brass-knuckled warning and portrayal of the dark side of fame, brimming with fear, tears, depression and hate. Michael Leoni’s gloves-off approach to getting the point across is a common characteristic in the playwright/filmmaker’s young career. Using a fistful of Hollywood-centric and hedonistic characters, Leoni amasses an intense show with creative brilliance and psychological insight, that carries sincere concern for real-life, aspiring actors.

Jason Mast (Joshua Pafchek) is a passionate actor struggling with the bright lights — an artist who has been hurled up the whirlwind of fame with no solid ground in sight. His closest friends and industry associates gather at his house to celebrate his recent Oscar nomination, but it’s not to his liking.

The celebratory night is one unceasing frenzy of shots, tokes, lines and sex. The superficial high life and constant attention only shakes Jason with continuous paranoia and anxiety. He may be rich but can’t seem to buy a second of peace and quiet, so he locks himself away in his room and watches his houseguests’ antics through his security cameras.

The interactions of the guests exemplify the cynical nature of the entertainment industry. A group of parasite industry pros and young, desperate dream-chasers is a dangerous gathering. Rash decisions can be made when you know windows of opportunity close after a single swift breeze. Whether they’re fame driven or are true artists exploring a character, the actors live high but near a cliff’s edge, just a step away from their demise.

Leoni accomplishes a strong message through outstanding writing and technical craft. In an ingenious use of time, a Young Jason (Derrick Breezee) is utilized not only in flashbacks that depict Jason’s dark industry upbringing, but also in present-day scenes, resulting in a fine psychological evaluation of the character.

Leoni’s use of slow motion and time reversals offer a creative touch – a really impressive execution of difficult choreography. Set all the actions under some intricate light setups and syncing, and now every stage element connects to raise drama to its highest value.

The ensemble cast executes across the board. Pafchek’s role as Mast especially stands out, due to the degree of difficulty of playing an internally wrecked and rarely vocal character. His raging silent screams toward the audience where his bones look like they’re going to rip through his flesh has to be seen. Jacqi Vene, who plays the 16-year-old ditz and aspiring actress, Caley Miller, gives the audience some much-needed comedic relief to an overwhelmingly harsh show.

Because the Hollywood lifestyle of glamour, riches and fame is vastly sold as the ultimate success, Leoni shows us the much-needed and rarely seen flipside to that coin. By putting so much powerfully uncomfortable material right before our eyes, the message is delivered. You’re going to think twice about wanting to be famous.