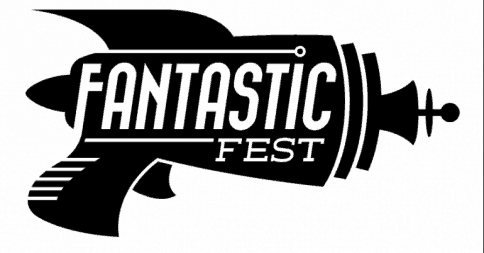 One of the many things that makes Austin’s Fantastic Fest awesome is the Fantastic Debates held every year. In the debates, two individuals make their case for or against a specific hot button issue in filmmaking and then enter the ring and settle the score with their fists.  It’s incredible.

This year, one of the more exciting entries will be between Alamo Drafthouse founder and four time debate champion Tim League, and writer-director Ti West. The two will be arguing over the found footage sub-genre that seems to have saturated the market as of late, with West arguing for, and League arguing against.

Here’s a pre-fight video of League calling out West:

As an avid fan of everything Alamo and a hater of (almost) everything found footage, part of me wants to see a decisive victory for Tim League.  However, I’m also a big fan of Ti West so whatever the outcome this will be an amazing show.

Fantastic Fest kicks off September 18th and runs through the 25th. Who do you want to win? Comment below.