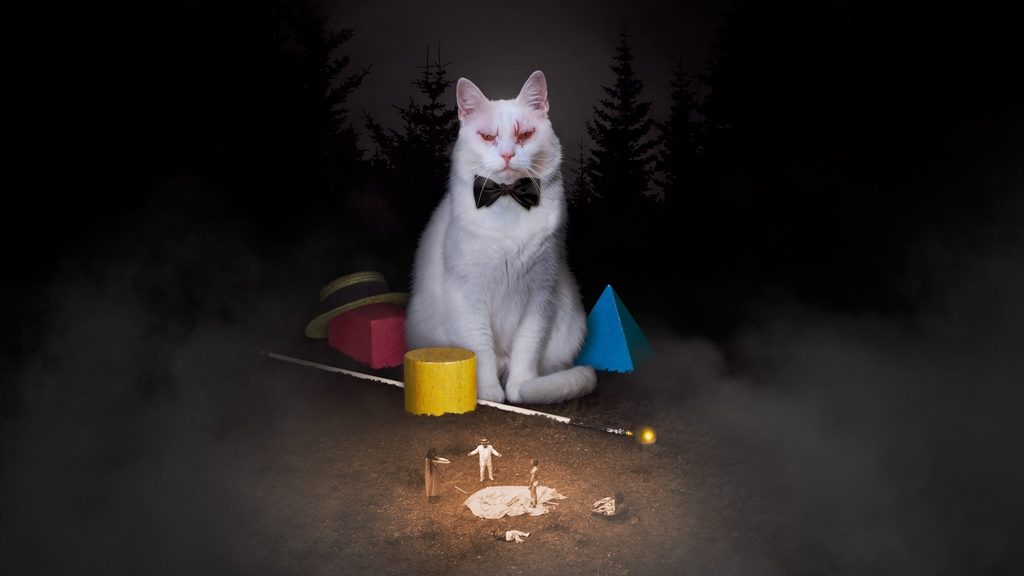 This is a repost of our review from Fantastic Fest 2019. Koko-Di Koko-Da will be available virtual theatrical platforms Friday, November 6th.

The idea of some twisted, surrealist version of Groundhog Day seems like something right up my alley, but in the case of Johannes Nyholm’s weird-for-weirdness-sake Koko-Di Koko-Da, the end result was a film that tested my resolve like nothing I’ve seen this year.

The film aims to ruminate on the subject of grief and the strain it can put on a relationship by presenting a tale of a couple who, after losing their daughter to a tragic accident while on vacation, set out on a road trip three years later in order to save their dwindling marriage.

After a series of cold interactions with one another in the car, they find a place to camp out for the night, only to become terrorized by a trio of carnival folk who humiliate and kill them. It’s here that the time loop occurs, with only the husband seemingly aware of what’s happening. Herein lies the first of Koko-Di Koko-Da’s problems, of which there are many. The time-loop mechanic is inherently repetitive, with the same scenes playing out over and over each time the loop resets. Often this repetitiveness is offset by the length of the loop (typically one day) and the varied events that happen in the loop. Here, the loop is only a few minutes long and essentially plays out the same for at least the first four loops, making it feel frustrating and aimless. 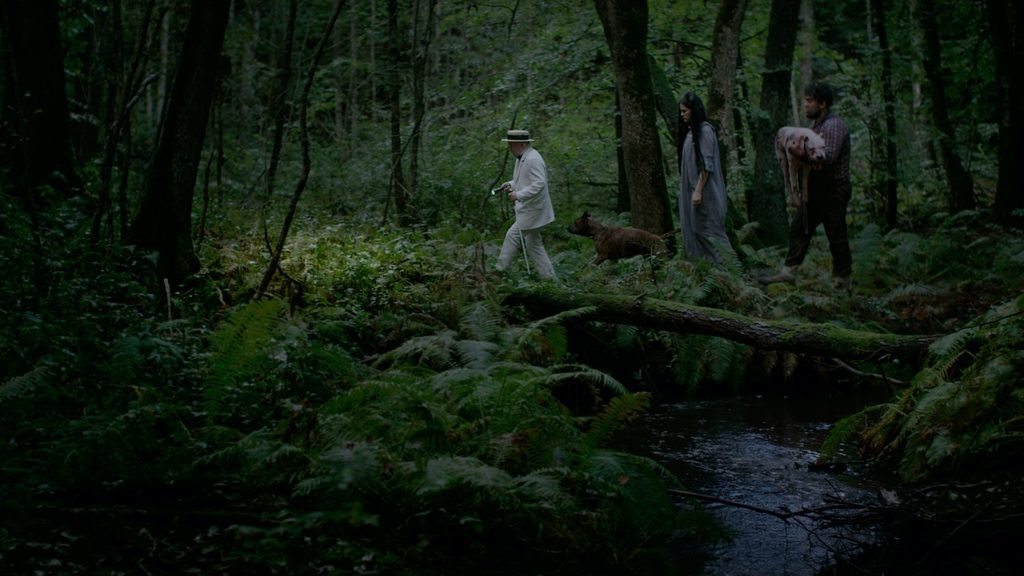 Exacerbating this frustration is the idiotic and reprehensible nature of the husband, who appears to have no regard for the safety of his wife through this ordeal and consistently tries to save his own skin even when he has ample opportunity to fill her in on what’s about to happen. Moreover, when he does eventually figure out what’s happening with the time loop (which takes him forever to put it together because of his shear stupidity), the wife never wants to cooperate with him in trying to escape– something that, if this were a real couple, I would hope is something that would never occur.

So, on one hand, we have the imbecilic husband trying to escape in the dumbest ways possible, and on the other we have the wife who’s fighting him every step of the way in leaving. Fold that into a series of seemingly endless time loops that encompass the span of a few minutes, and you’re left with one of the most grating movie experiences of the year. 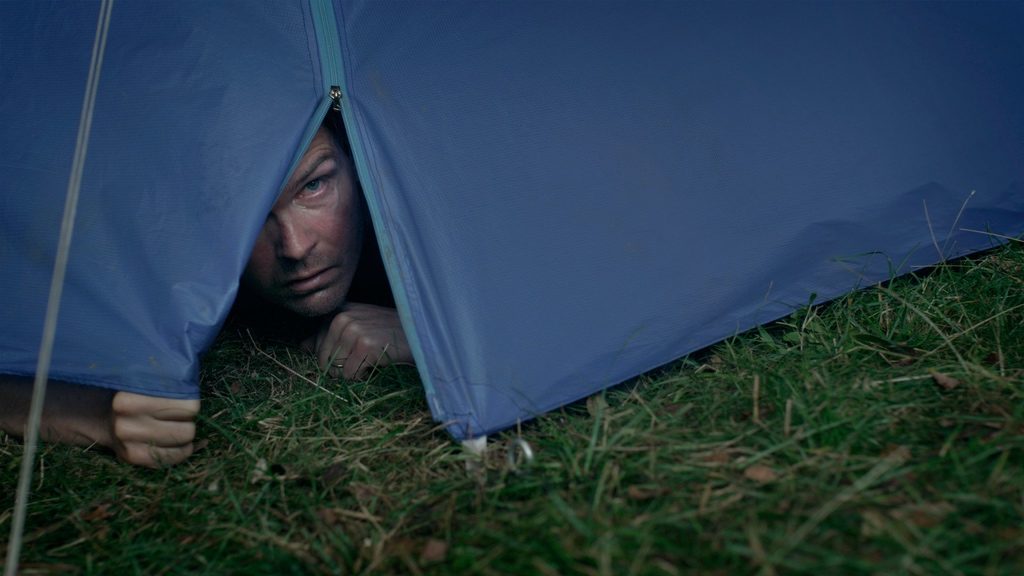 This isn’t even taking into account the extreme dullness of what happens every time they do get caught by the carnies, which amounts to them being incomprehensibly humiliated for a few moments before getting killed. Of course, all of this is a metaphor for the inability to accept the loss that they endured, with the carnies being a manifestation of the characters printed on a music box that the daughter received for her birthday the night before she died, but so much of the runtime is spent exploring this yet it seems to have very little to say about it.

In addition, the film randomly cuts to these animated sequences, done with stick puppets that, while expertly done and visually appealing add little to the overall narrative which is already sparse.

This couple went through a horrific ordeal, but the random, bizarre encounter that they have with these woodland killers does not necessarily evoke a compelling representation of their trauma. With its threadbare plot, gobsmackingly frustrating characters, and dull time-loop mechanic, Koko-Di Koko-Da is a test of one’s patience more than it is a meditation on grief.