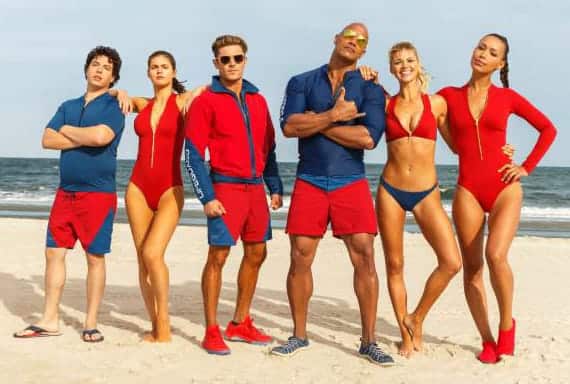 10. Valerian and the City of a Thousand Planets
No amount of visual effects can make up for the shitty way this movie treats its female characters and the unimaginably poor writing. It’s another white saviour narrative wrapped up in fancy CGI that is unworthy of the budget spent to produce it.

8. Drone
“A critic should be able to describe the plot of a film without revealing the moral of the story. If you can’t (and here I really can’t) then the story has been constructed in such a way that it isn’t concerned with telling an interesting story. That makes for bad filmmaking.”

7. Beauty and the Beast
Each moment felt contrived and manipulative, designed to draw out a perfect 90 minute animated film with 40 extra minutes of plot contrivances that only further confuse the fairy tale. Absolute drek.

6. Rough Night
This movie tries and fails to be funny until it stops trying to be funny and becomes really dark and gross. Then it tries to go back to being funny, not acknowledging the tone problems this creates. All around this is just a mess. 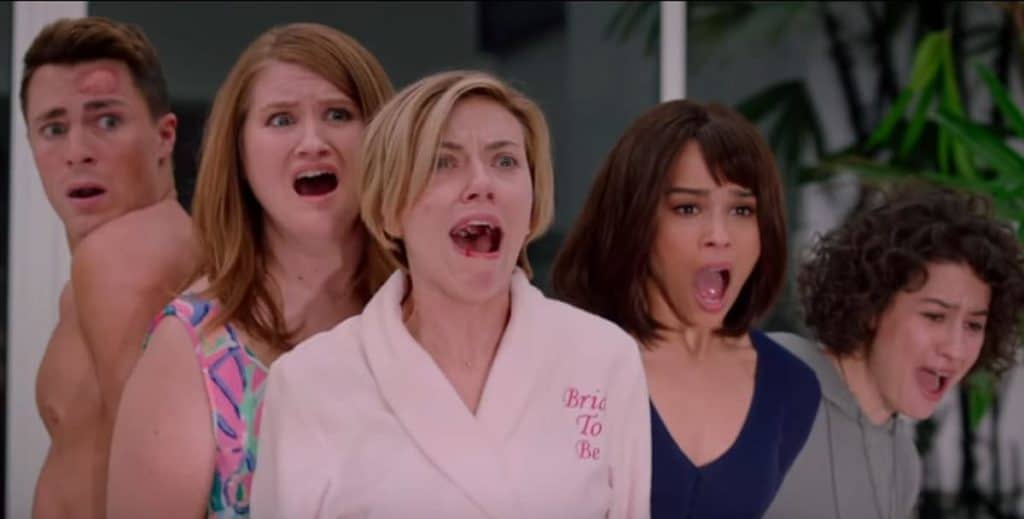 5. Amy Schumer: The Leather Special
All I want from a comedy special is to laugh. This failed.

4. The Drowning
“There’s no meaning, no commentary and no substance, leaving the mediocre performances, poor writing and unremarkable filmmaking to rot on screen.”

3. Ghost in the Shell
I actually like what Scarlett Johansson has been doing recently with roles like this. I just wish this film had in any way tried to be as interesting and thoughtful as its source material.

1. The Emoji Movie
“From now on though, I will wear as a badge of honor that I did not laugh once during this tedious, excruciating, pedantic piece of garbage.”

Next, we have Blake Crane‘s picks:

And finally, to listen to Adam and Kevin complain about the worst things they’ve seen this year, tune in to our year-end podcast here.