20th Century Fox has released the first teaser poster for Ridley Scott‘s upcoming Alien: Covenant and it shows and explains just enough to get me quivering with anticipation. The Alien series is one of my favorite franchises of all time (I’m even a fan of parts 3 and 4) and I’m very curious to see how Scott’s return to the series proper will turn out. Michael Fassbender is reprising his role from Prometheus as the android David, with the rest of the cast including Katherine Waterston, Danny McBride, Demián Bichir, Billy Crudup, and Amy Seimetz, but little else is known about the plot other than it presumably takes place after the events of Prometheus and before the first Alien. 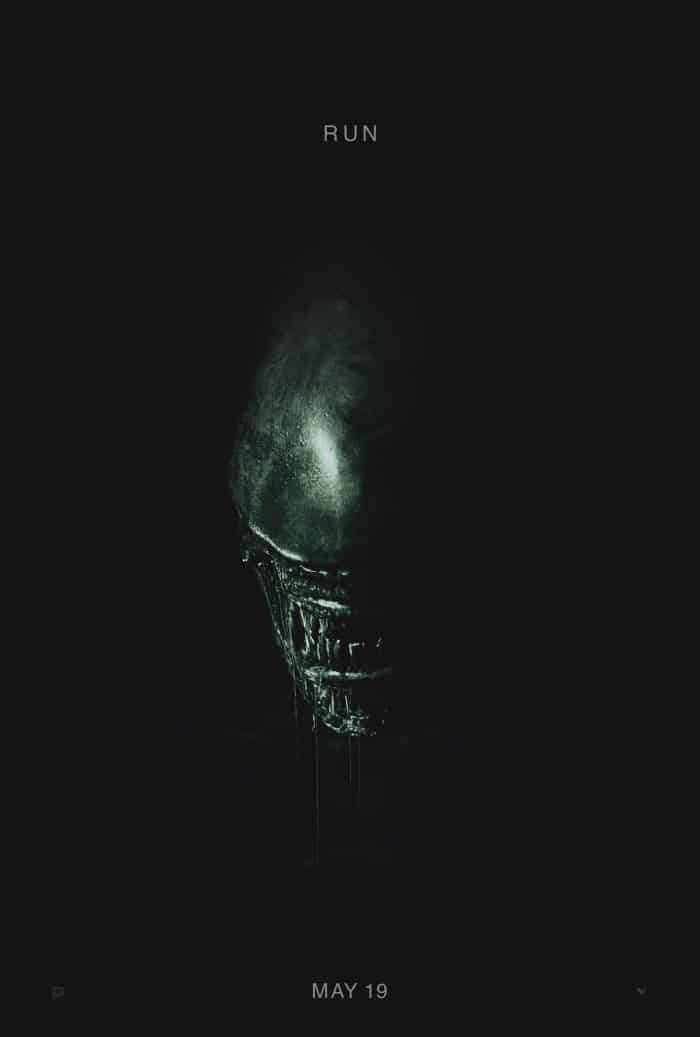