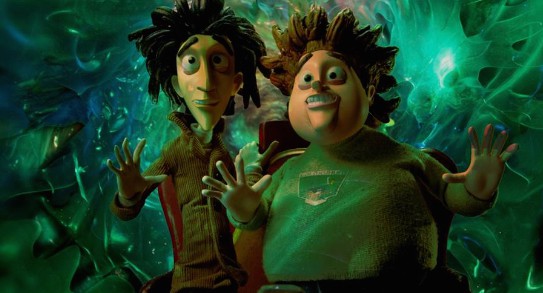 Take a look below for the full release including the official synopsis.

Remy, Augie and Curt have been best friends since birth. When they jokingly take a blood oath and break it, Curt is dragged to Hell to be sacrificed. The guys must risk everything to save their friend from a slew of misfit demons, Greek legends, and the Devil himself. Are they prepared? No, absolutely not.

The deal was negotiated by Chris Charalambous for Freestyle Releasing and by CAA and attorney Tom Hunter on behalf of the filmmakers.

“HELL & BACK is just the right amount of wrong!” said Mark Borde, President of Freestyle Releasing. “The comedy is truly outrageous and the star-packed performances are hilarious.”

“We had a lot of fun making an insane film with some of the funniest comedic talent out there. It’s completely inappropriate and we’re excited to bring it to theaters everywhere!” said Campodonico.

Recent Freestyle titles include the box office mega hit GOD’S NOT DEAD, Rob Reiner’s AND SO IT GOES starring Michael Douglas and Diane Keaton, the wholesome romance OLD FASHIONED, DO YOU BELIEVE? with Mira Sorvino and Sean Astin and LEFT BEHIND starring Nicolas Cage.

The Exchange is currently handling international sales for the film.