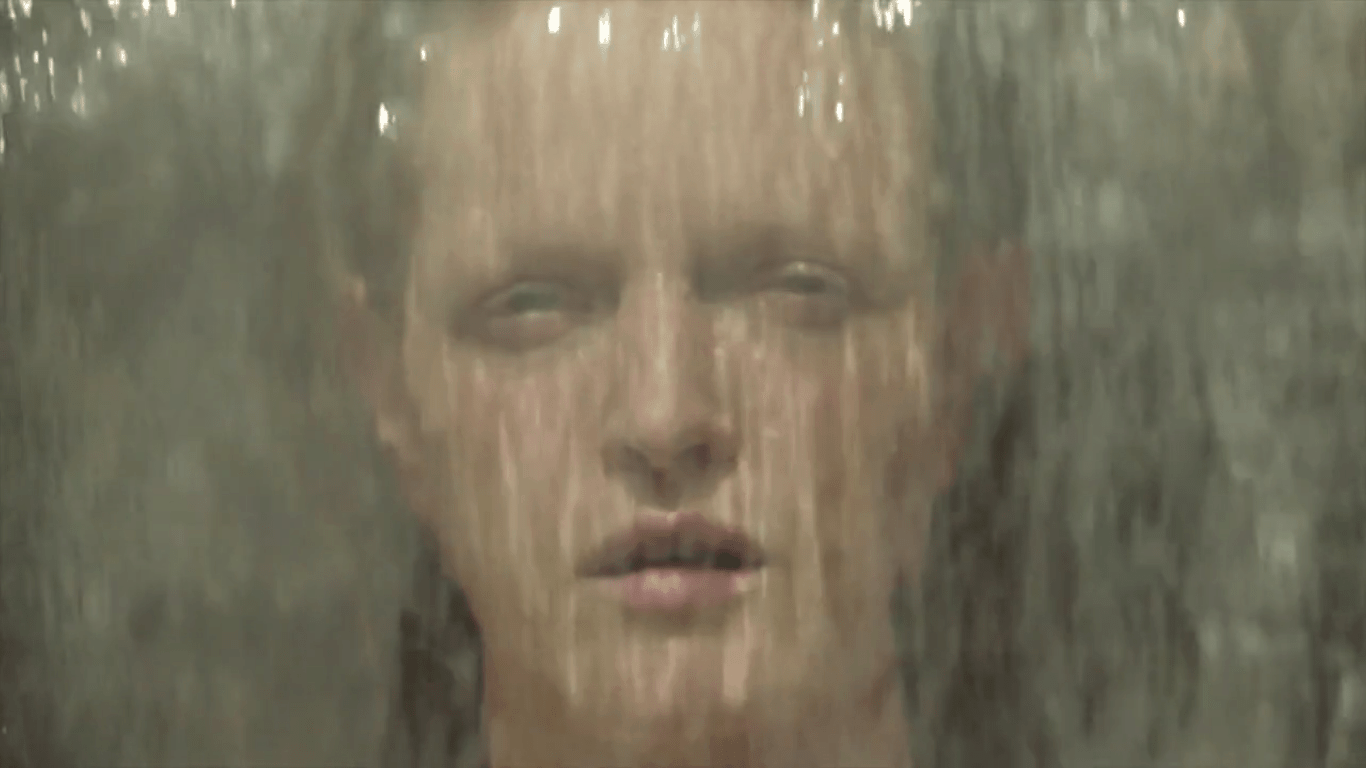 Now available to stream via NoBudge.com

In Fugue, the latest feature-length from director Jorge Torres-Torres, we are met with the present existence of a young woman, Claire (Sophie Traub), on a foreign island, on what seems to be an idyllic vacation only to have the picturesque quickly stripped away to reveal a young woman, not on holiday but, currently homeless, wandering adrift. Over time, that aimless wandering is exposed as something more pervasive as part of her past comes back to reconcile her memories and identity with her physical being.

Presented as a fragmented narrative, sun-stroked near to the point of incomprehension, Torres-Torres aims to obscure the circumstances of Claire’s mental state leading to an unreliable structure which, in turn, lends itself to an unreliable version of events; or, maybe, elliptical is a more fitting descriptor for a narrative that tends to bypass any contextual specifics surrounding the protagonist’s current situation by favoring a more relaxed approach. One that mirrors the days of our mystery woman as she wanders about the island incrementally obtaining absolute freedom, roaming freely and without direction yet seemingly swathed in happiness in the process. 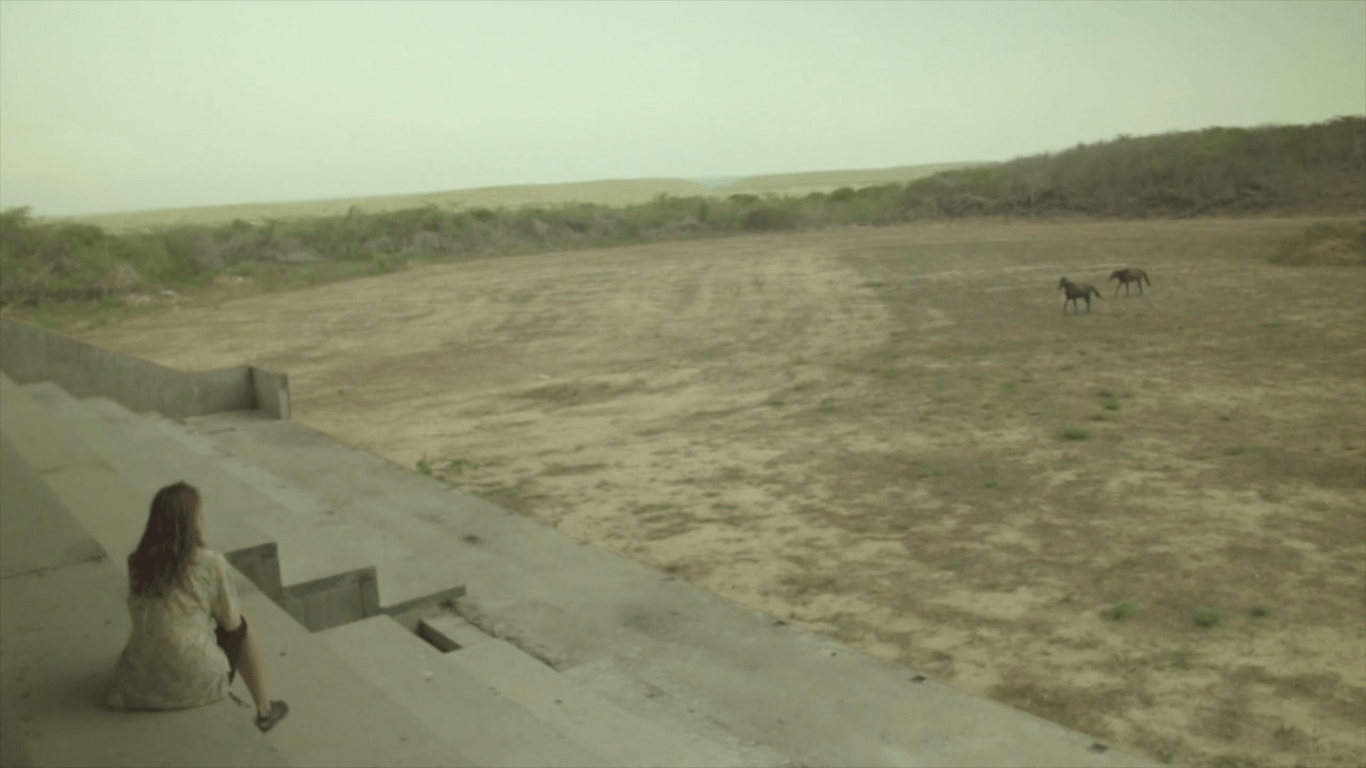 Percolating with rhythms of pops and muted clicks fermenting tension underneath the haze of the visuals, the score is always working towards uncovering the trauma(s), always probing what led us to this current state and, further still, if this current state is even a trustworthy account. It represents the disquiet underneath the picturesque – a representation of her past – constant in its lurking, waiting to disclose that turning point that altered our main character even when the film finds itself preoccupied with the digressions of a wandering woman.

When someone from her past does eventually track her down and get her to a hypnotist in order to solidify the details of the run-up to her flight, the hypnosis adds a wrinkle in the reliability of the visual aspects of the narrative. When guided to go back to the island, in her mind, in her memories, it calls into question the chronology and setting of these events; and, as the specifics emerge you cannot help but meet them with a certain sense of suspicion given the situation.

Although, in the process of cloaking these proceeding events in Claire’s journey of avoidance and obscuring the origins of her breakdown Torres-Torres and Traub solidly build an enigma out of their character. The foundation of which is unfortunately chipped away at as once the process of uncloaking these details begins because the details themselves lack the development afforded to the mystery and as each piece is unearthed it partially undermines that assembled concealment by inadvertently trivializing her predicament by introducing tired and familiar plot pieces of reasoning. 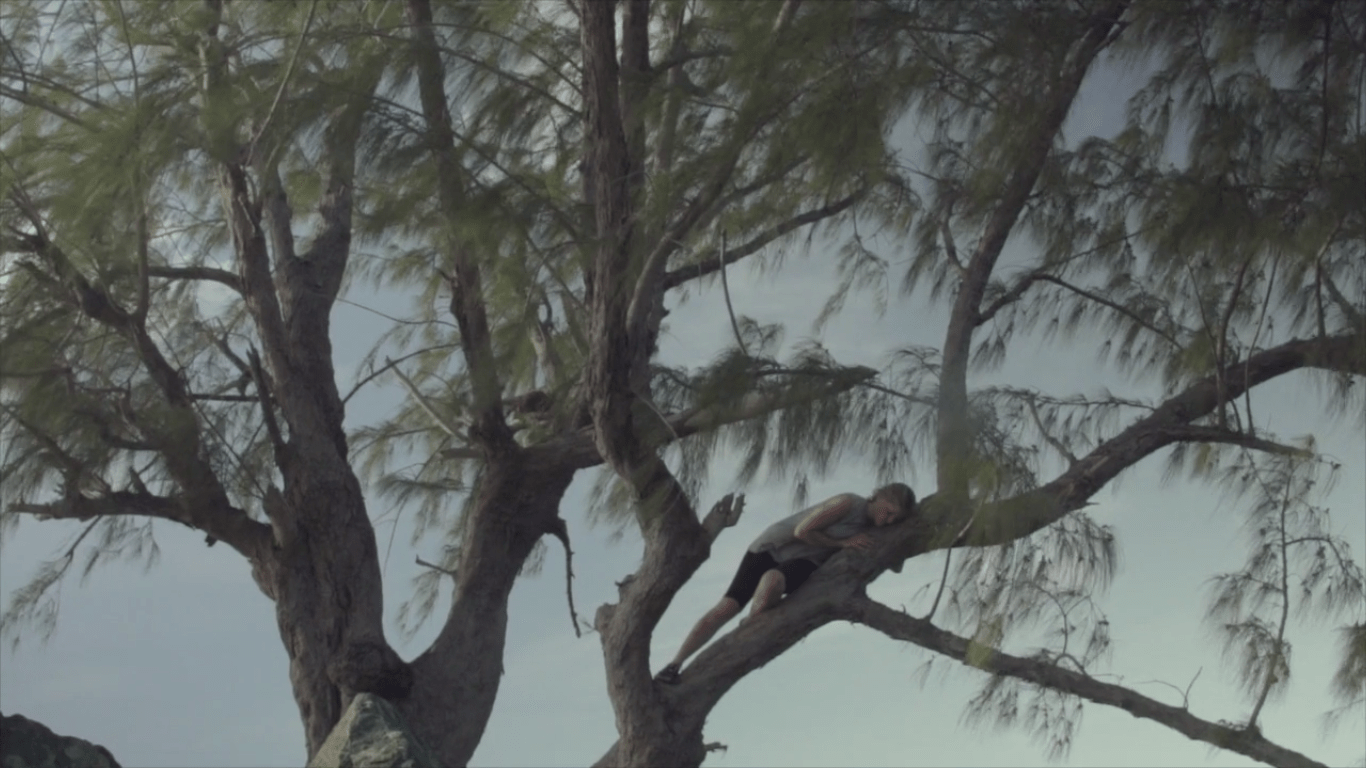 It is a delicate balance Torres-Torres and Traub are striving for and one that they, regrettably, are unable to obtain. The more the truth, or at least what we are lead to believe as the truth, is revealed the more the mysterious nature of the film deflates unto itself. Also, the circumstances of her break from reality, what lead to it and its severity, are a competing tandem of improbable with a touch of the trivial. It is a slight stumble in an otherwise smooth stride of minimalist storytelling.

With Fugue, Torres-Torres and Traub present the spectrum-end of moving on and moving forward with Claire untethering herself from herself and perhaps, in her case, she actually is on the most idyllic vacation imaginable; a vacation that finds herself detached not only from society but from her own identity, free from expectations and responsibilities, from guilt and regret, liberated from the past experiencing life in the fullness of now while operating on nothing but instincts and curiosity, much like the wild horses that she finds so spellbinding.